There is no one definition of “African art” or a singular African aesthetic. PEM’s collection of art from Africa reflects this creative diversity, with objects representing the continent’s geographic breadth and its varied forms of artistic and cultural expression. Embracing the entire continent, it includes works made by artists to serve social, political, or spiritual needs within their communities as well as pieces that responded creatively to external patrons. Objects in the collection range in date from the fifteenth century to the present, with the majority created from the mid-nineteenth to the mid-twentieth century, a period coinciding with colonial conquest and rule in Africa.

With acquisitions dating to the early decades of the nineteenth century, PEM’s collection of African art is one of the first in the nation — or indeed anywhere outside of the African continent. Among its holdings are donations from seafaring merchants associated with the East India Marine Society, whose travels took them to the west coast of Africa and around South Africa’s Cape of Good Hope. 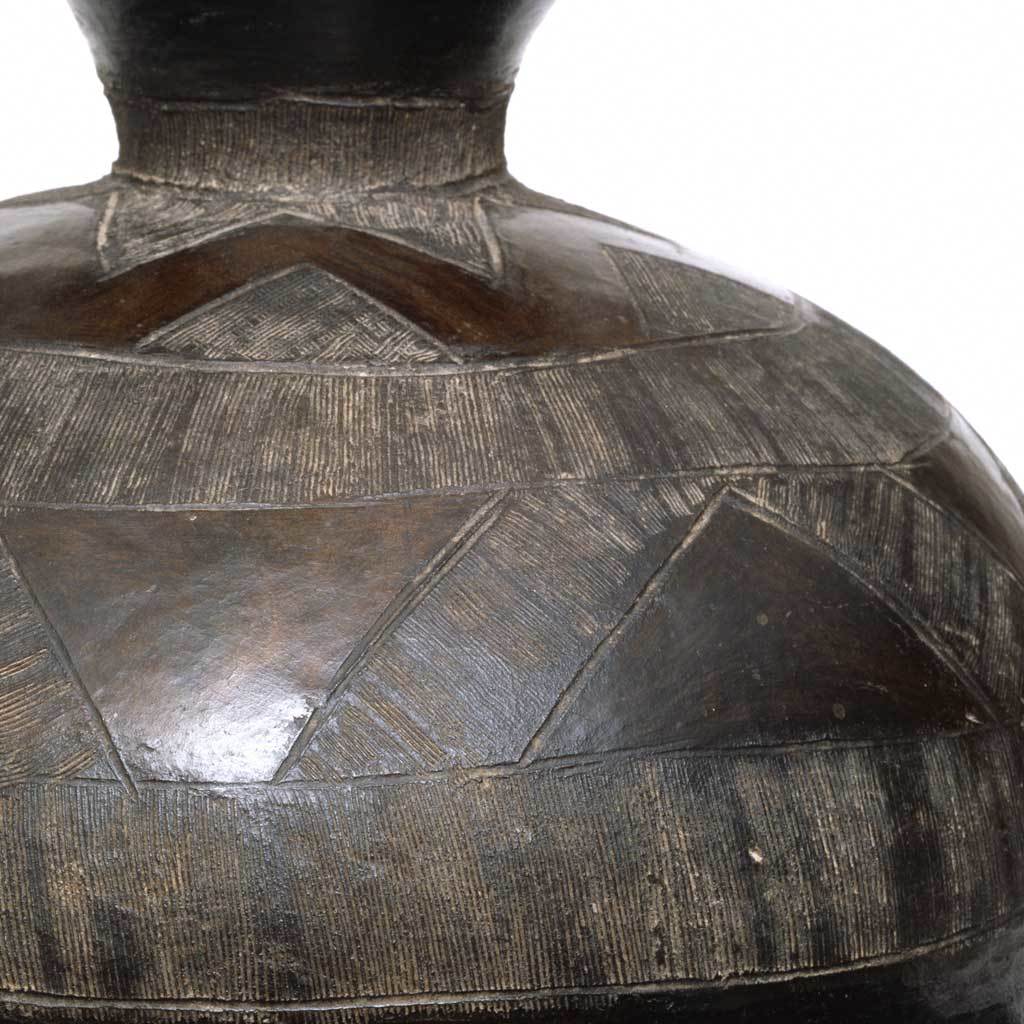 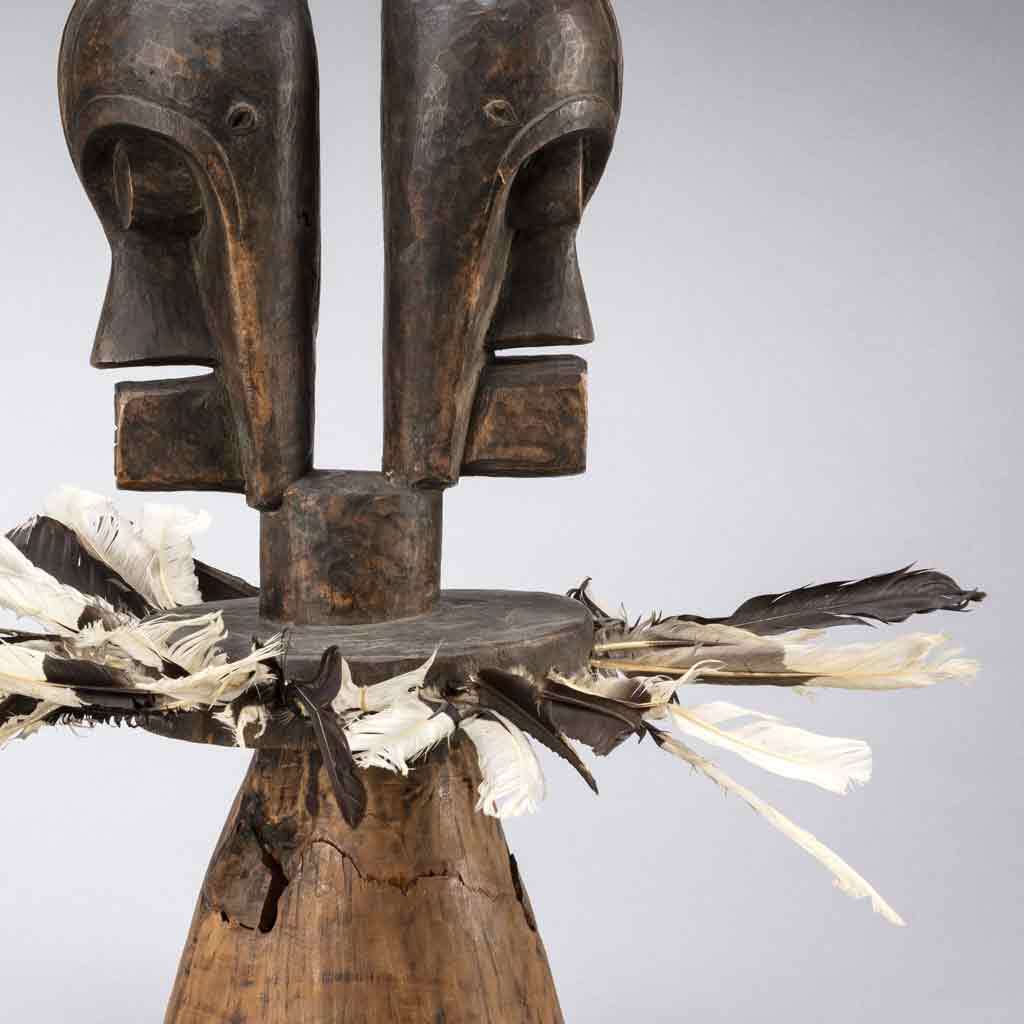 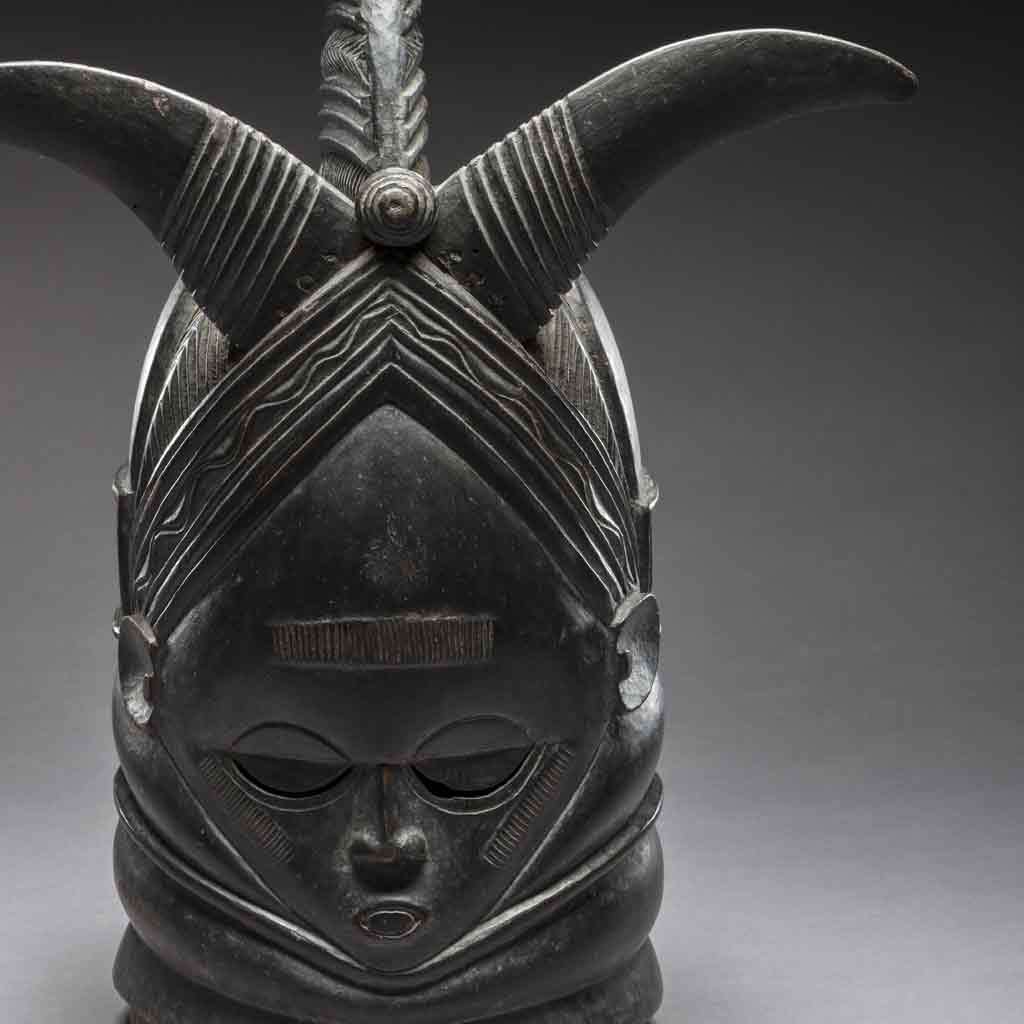 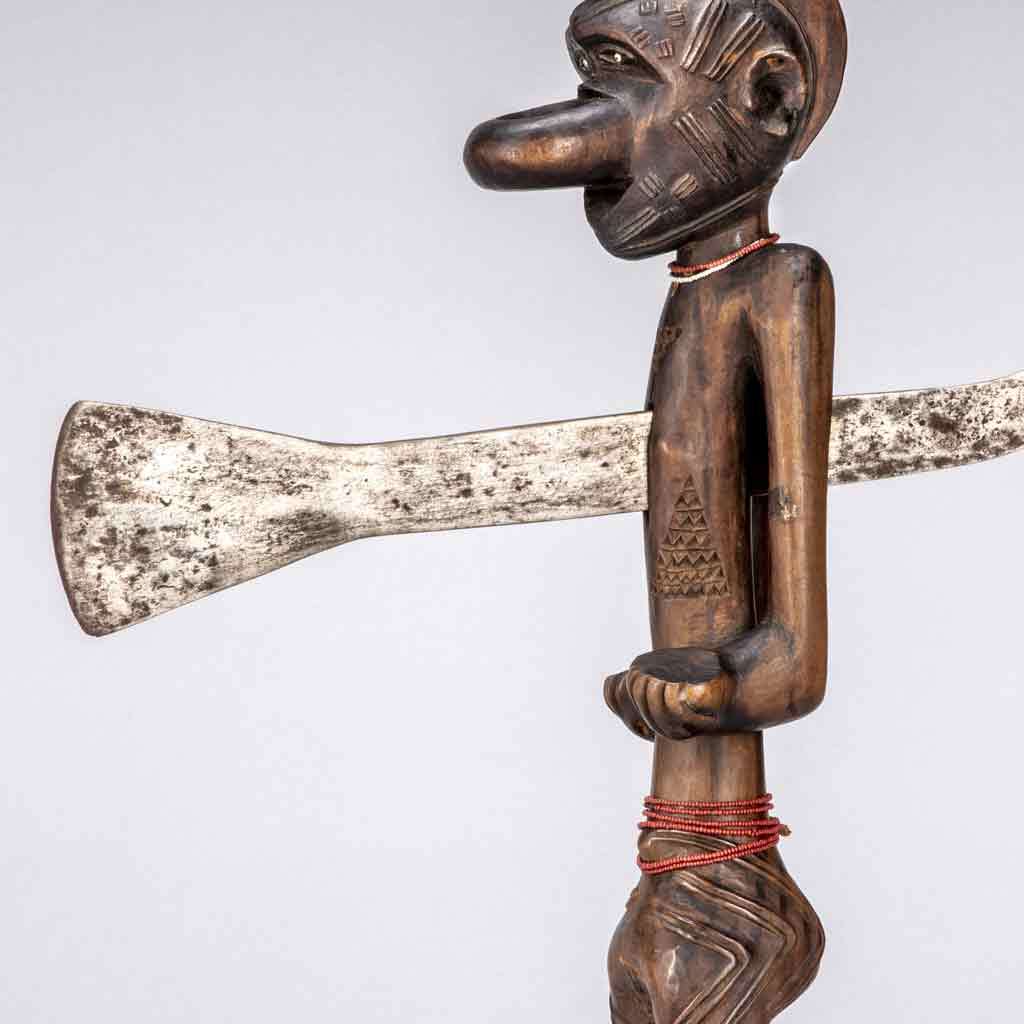 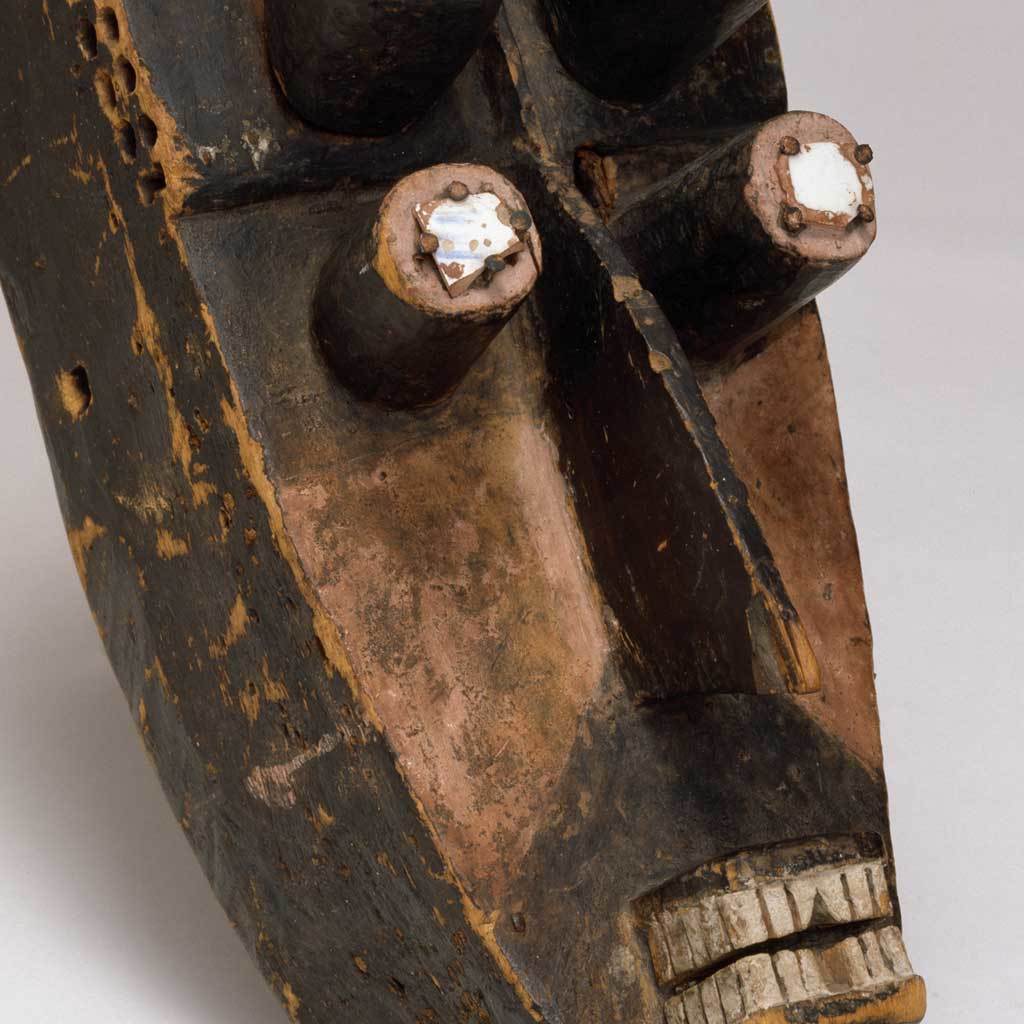 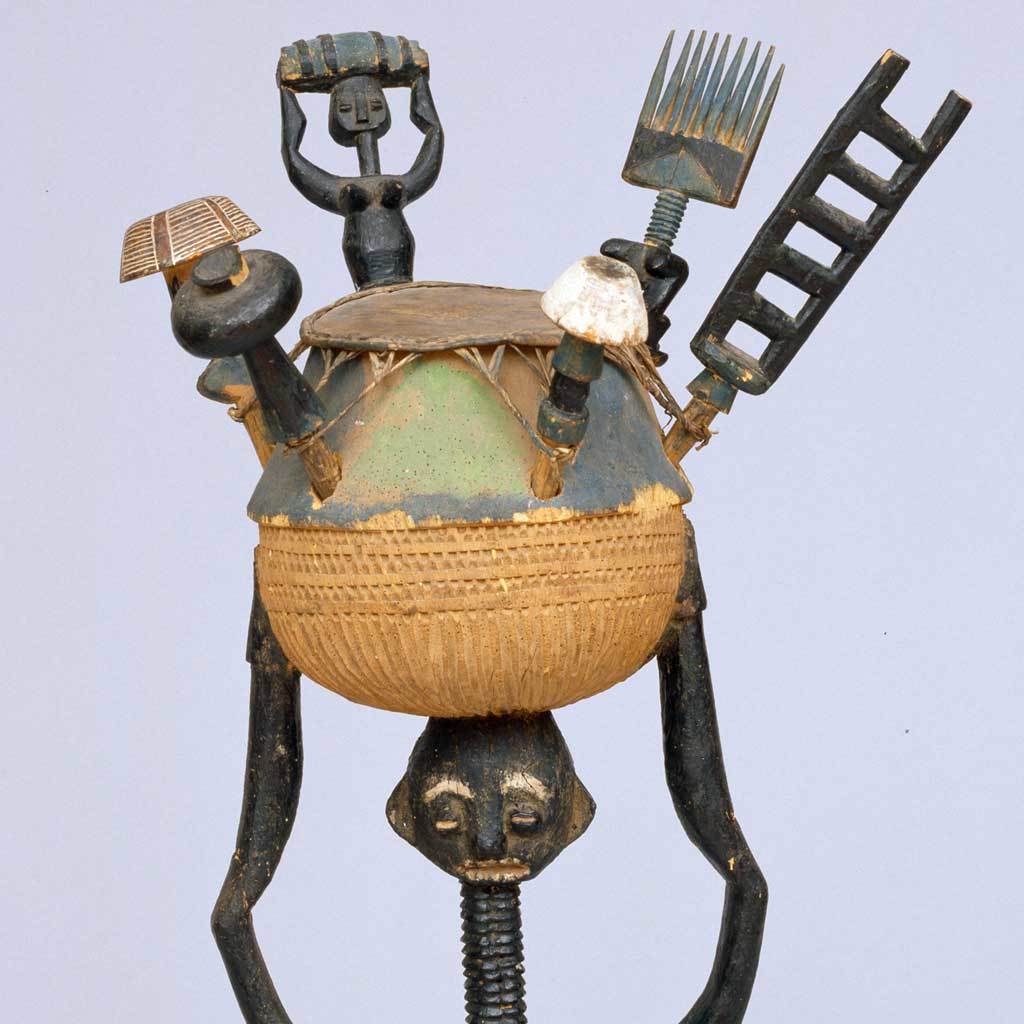 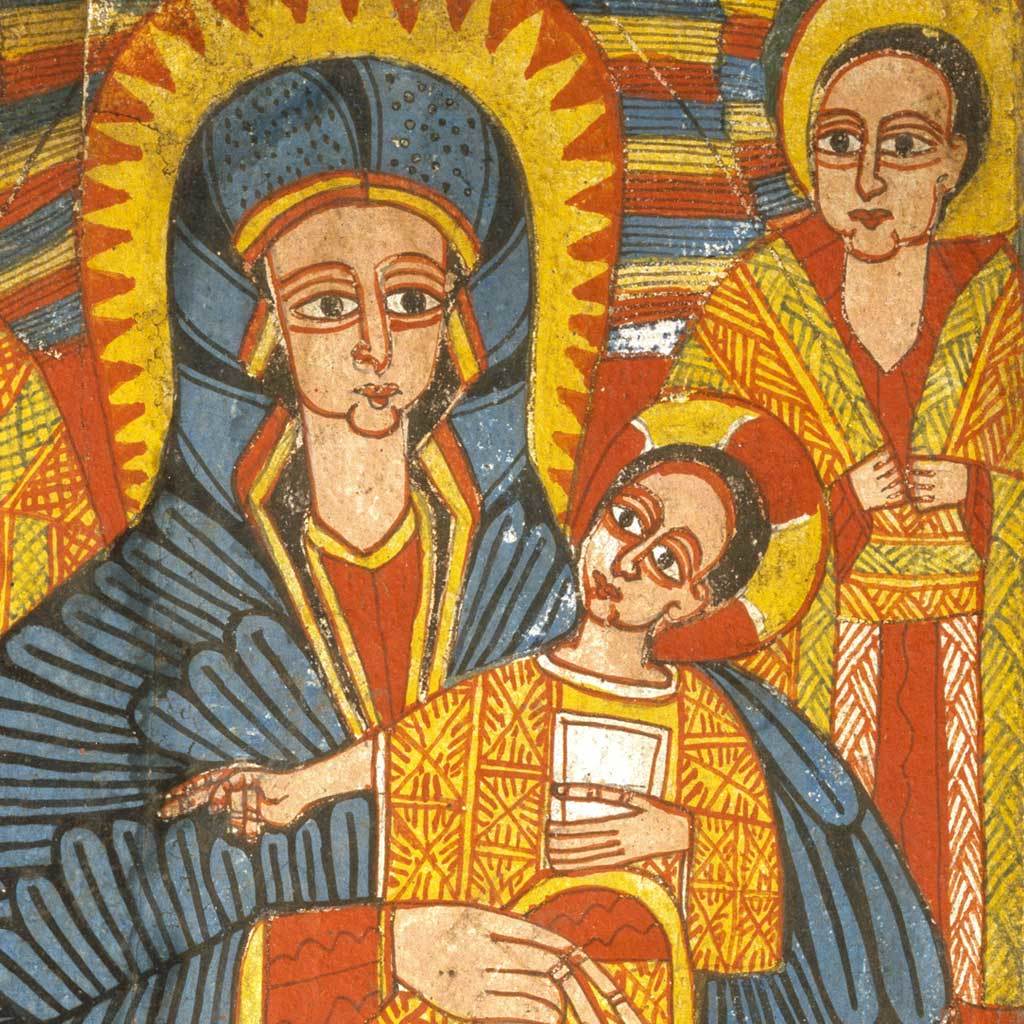 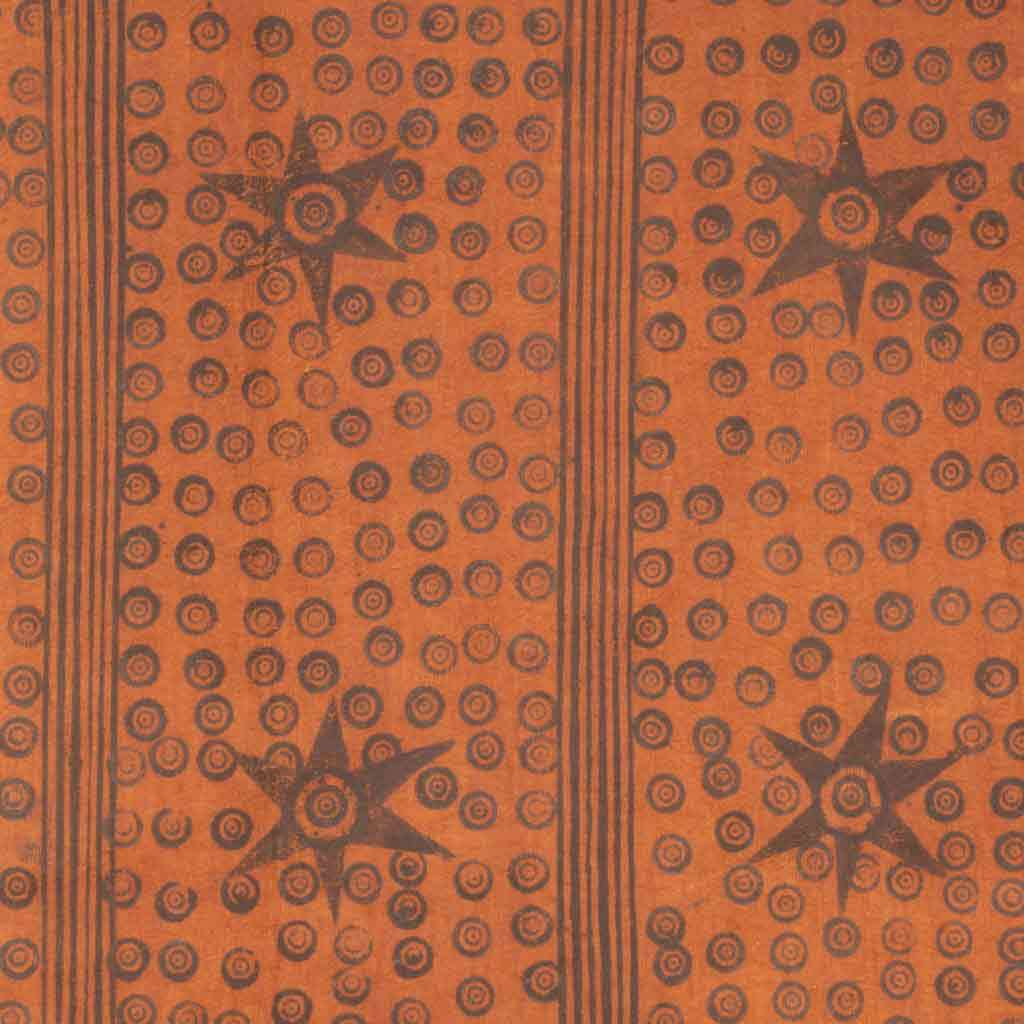 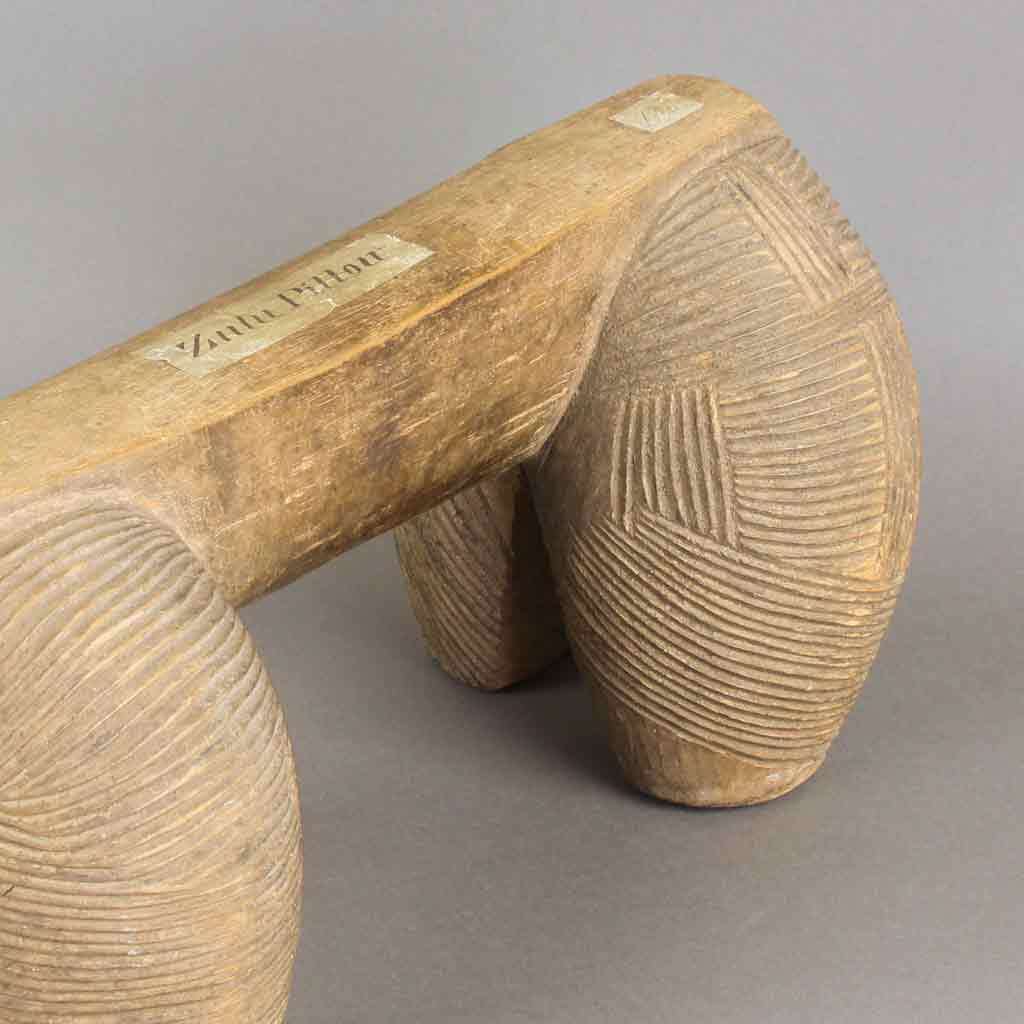 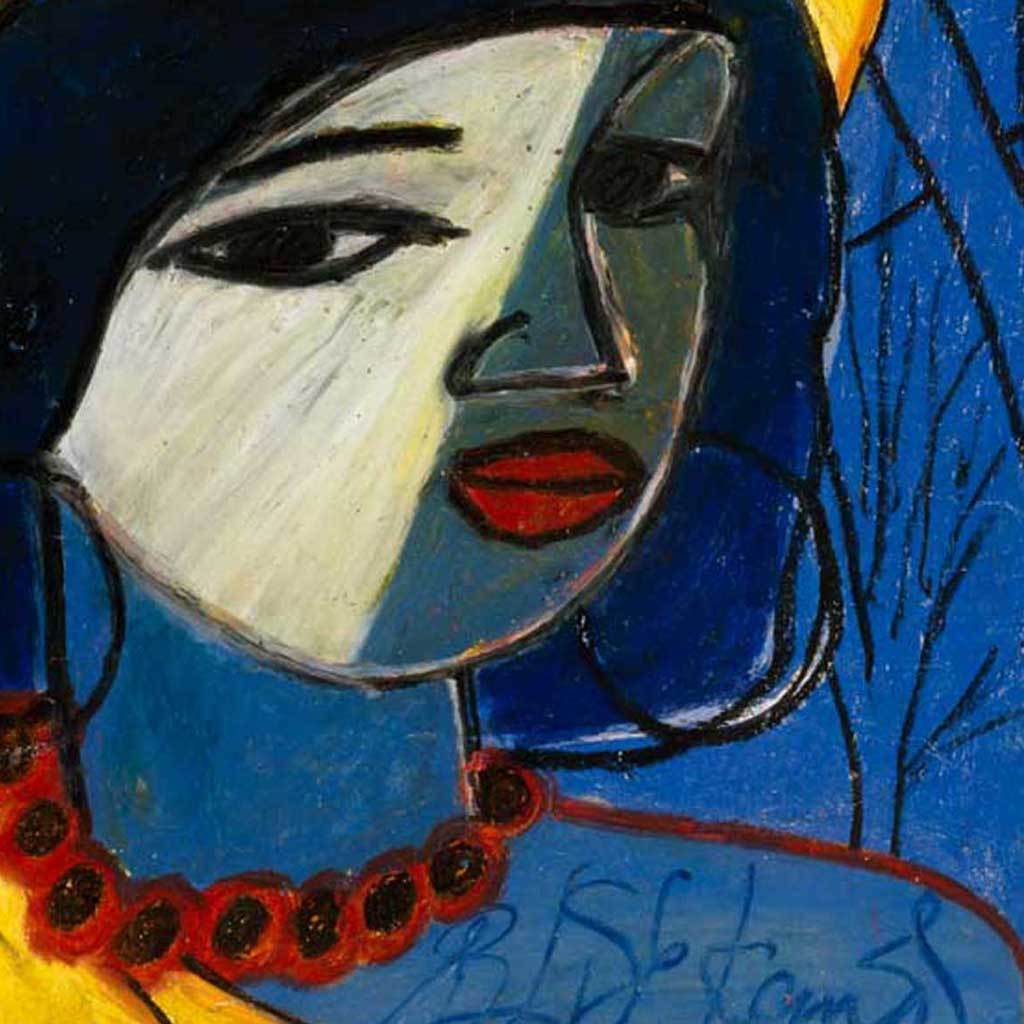 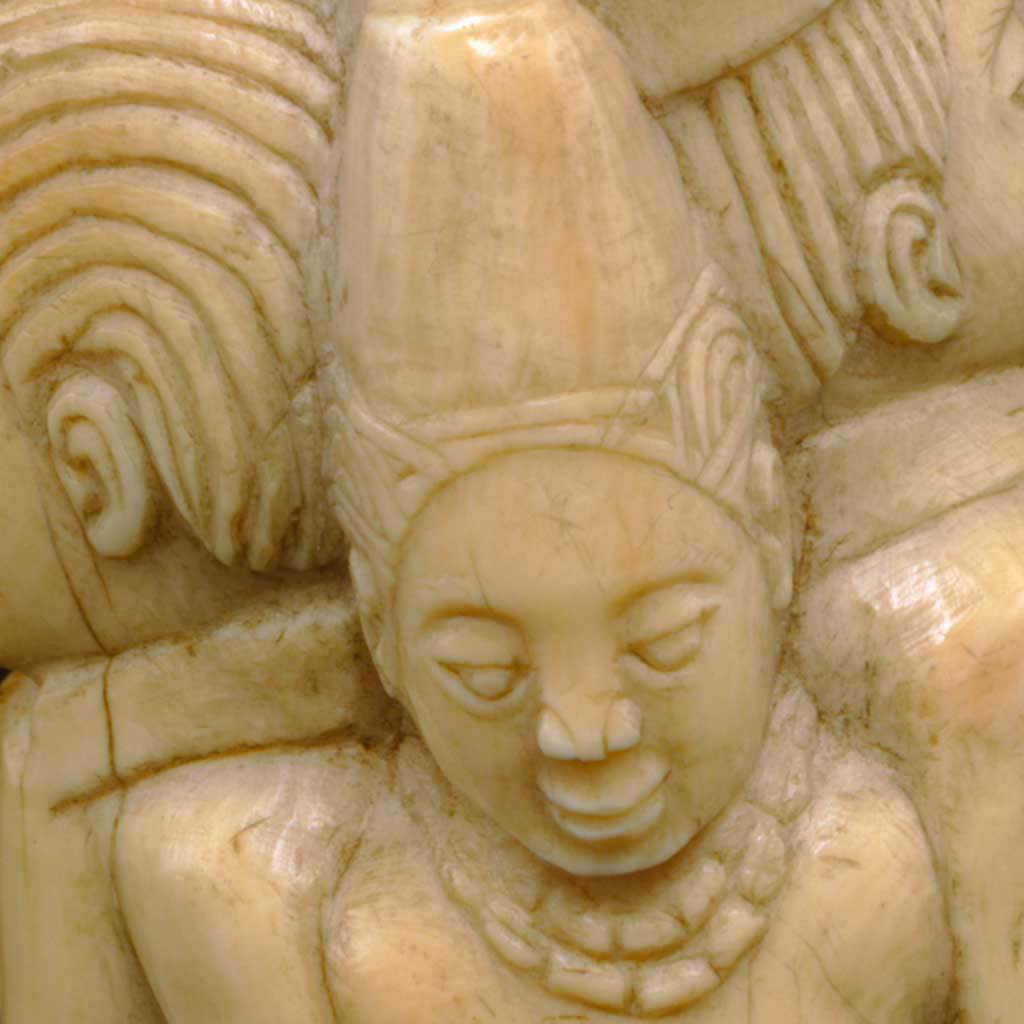 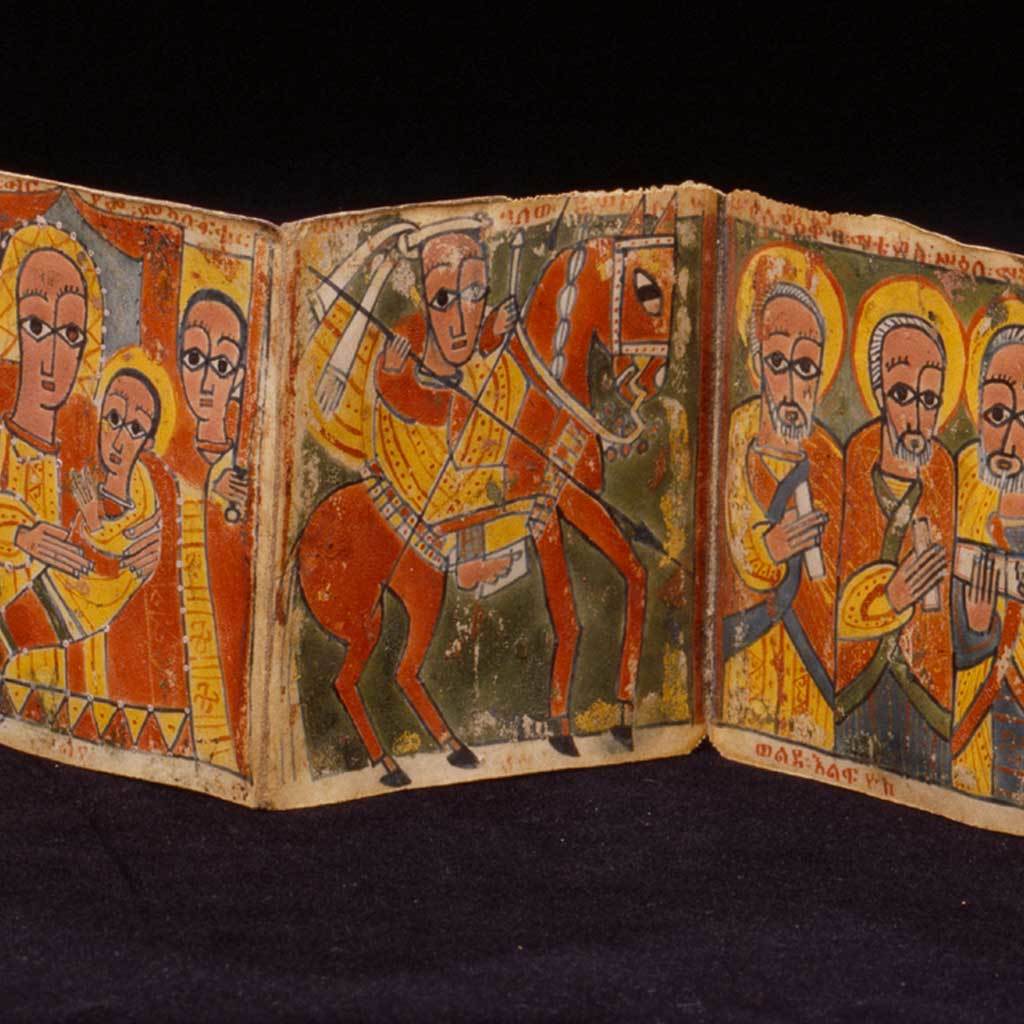 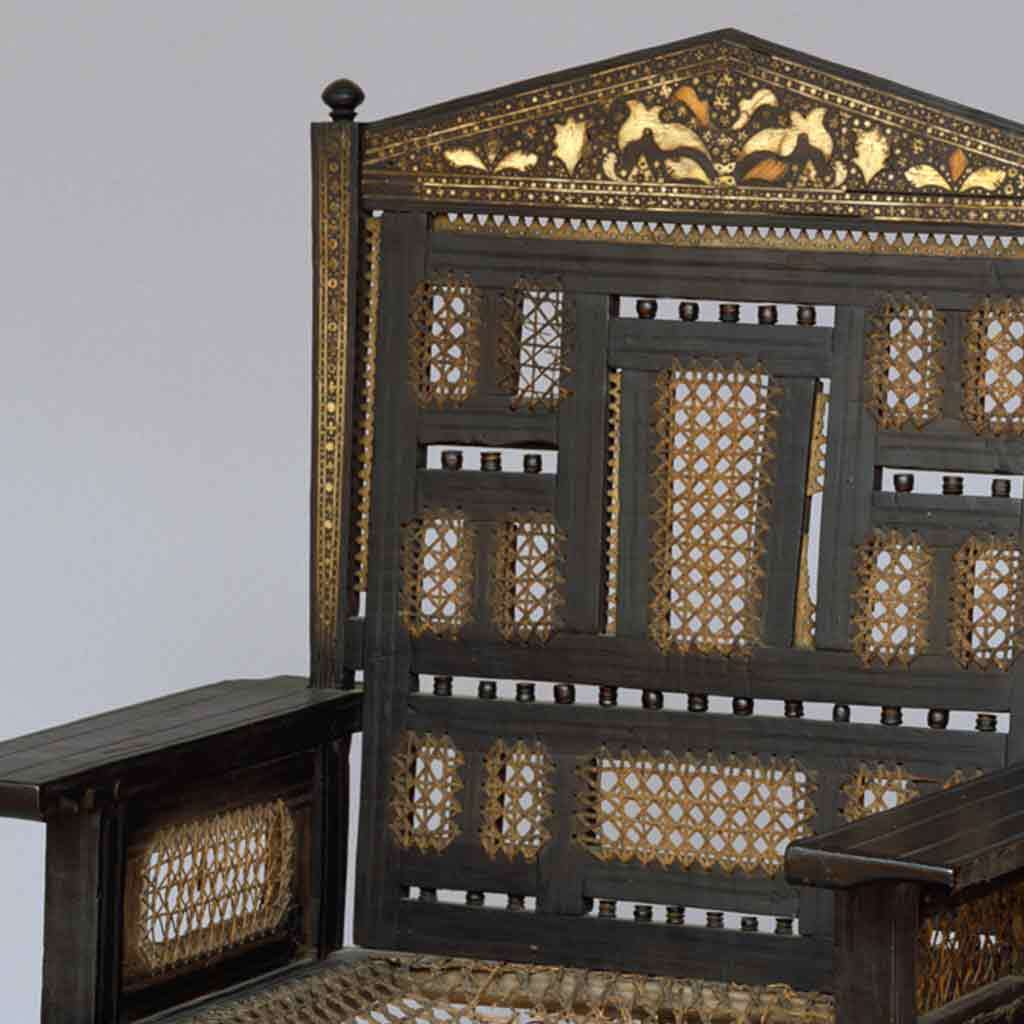 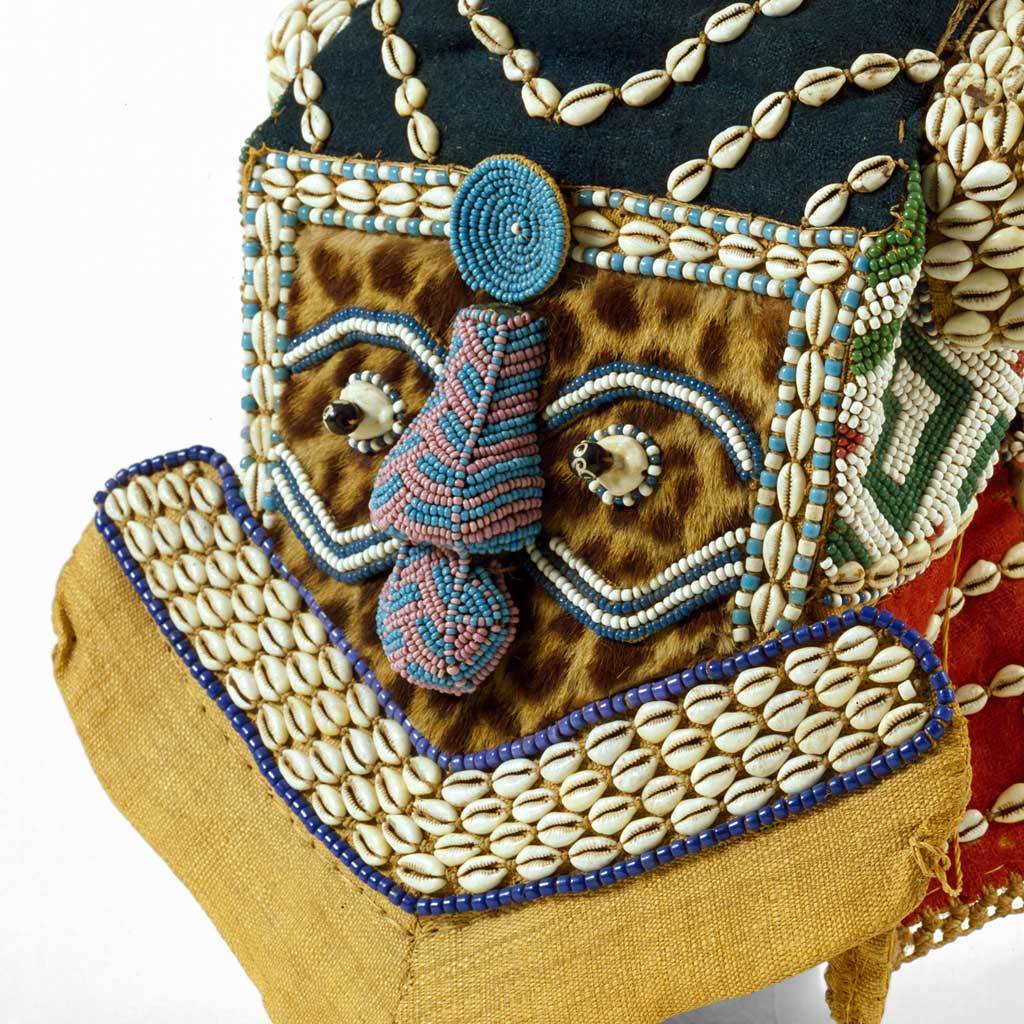 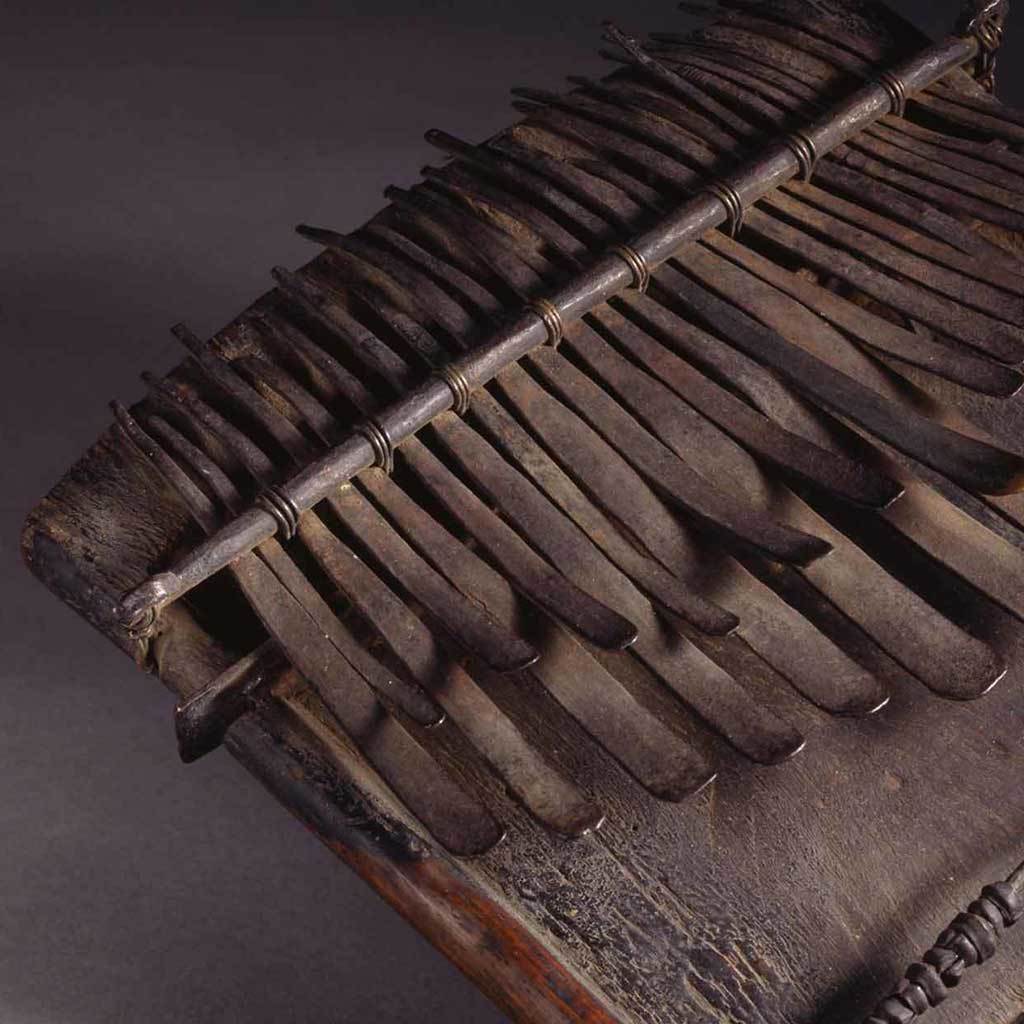 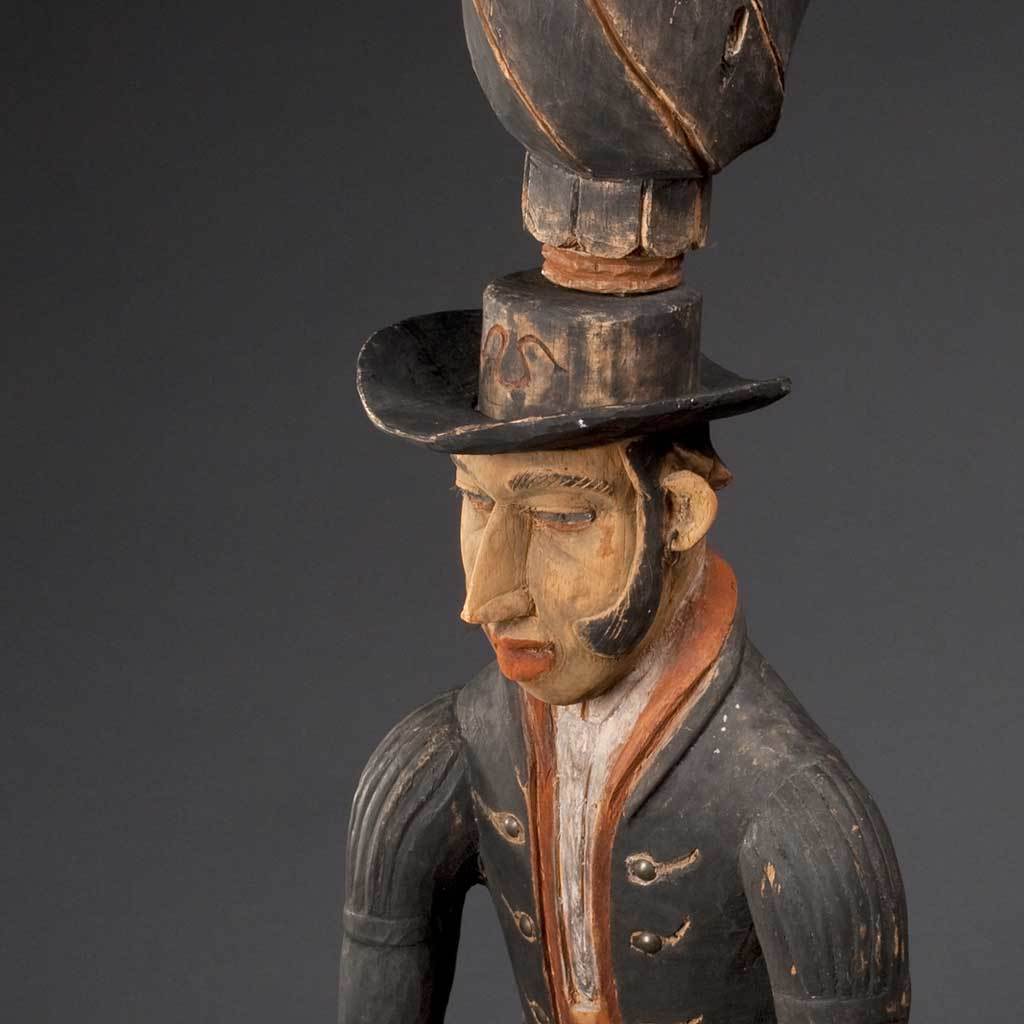 Highlights include a visually arresting mask by a Grebo or Kru artist, collected by missionary George A. Perkins near Cape Palmas in the 1830s or 1840s, which may well be the first documented work from Liberia in a collection outside of Africa. In 1889, works from the African collection — along with other “ethnological” holdings — were first given dedicated gallery space in the newly built East Hall of the Peabody Academy of Science. Since then, the collection has continued to grow through gifts and occasional purchases. In 1978, PEM established one of the nation’s first museum collections of Ethiopian art through the gift of Charles and Elizabeth Langmuir, whose involvement in the Institute of Ethiopian Studies in Addis Ababa in the 1960s led to their collecting interest.

Nearly 200 years after its first acquisition, PEM’s collection of African art illustrates the artistic traditions and cultural complexity of the continent and its global ties, past and present. It also speaks to the far-flung networks and fascinating history of PEM as an American institution.

The comfort of our collection