A pioneer in historic preservation dating to the 1860s, PEM today preserves 22 historic structures, including Yin Yu Tang, an 18th-century Chinese merchant's house transported from China and reassembled here, and the Ropes Mansion and Garden.

Built from 1727–1729, the Ropes Mansion was home to four generations of the Ropes family and is recognized as one of New England's most significant and thoroughly documented historic houses. Filled with original furnishings, the Georgian Colonial contains superb examples of 18th- and 19th-century furniture, ceramics and glass, silver, kitchenwares, textiles and personal objects. Reopened in May 2015, visitors are invited to freely circulate throughout 15 rooms of the home, exploring the property at their own pace. Guides are on hand to engage conversation and answer questions, while hands-on interactive experiences encourage guests to explore the house's stories layer by layer.

Four of PEM's historic structures have been designated National Historic Landmarks and another six structures are listed on the National Register of Historic Places. The rich diversity of architectural styles popular in the Salem region during the past 300 years are prevalent, including the finest surviving works by Federal period architect and woodcarver Samuel McIntire. PEM is renowned for the role it has played in illuminating New England's architectural history.

The Ropes Mansion is free and open to visitors seasonally from noon to 4pm on Saturdays and Sundays. 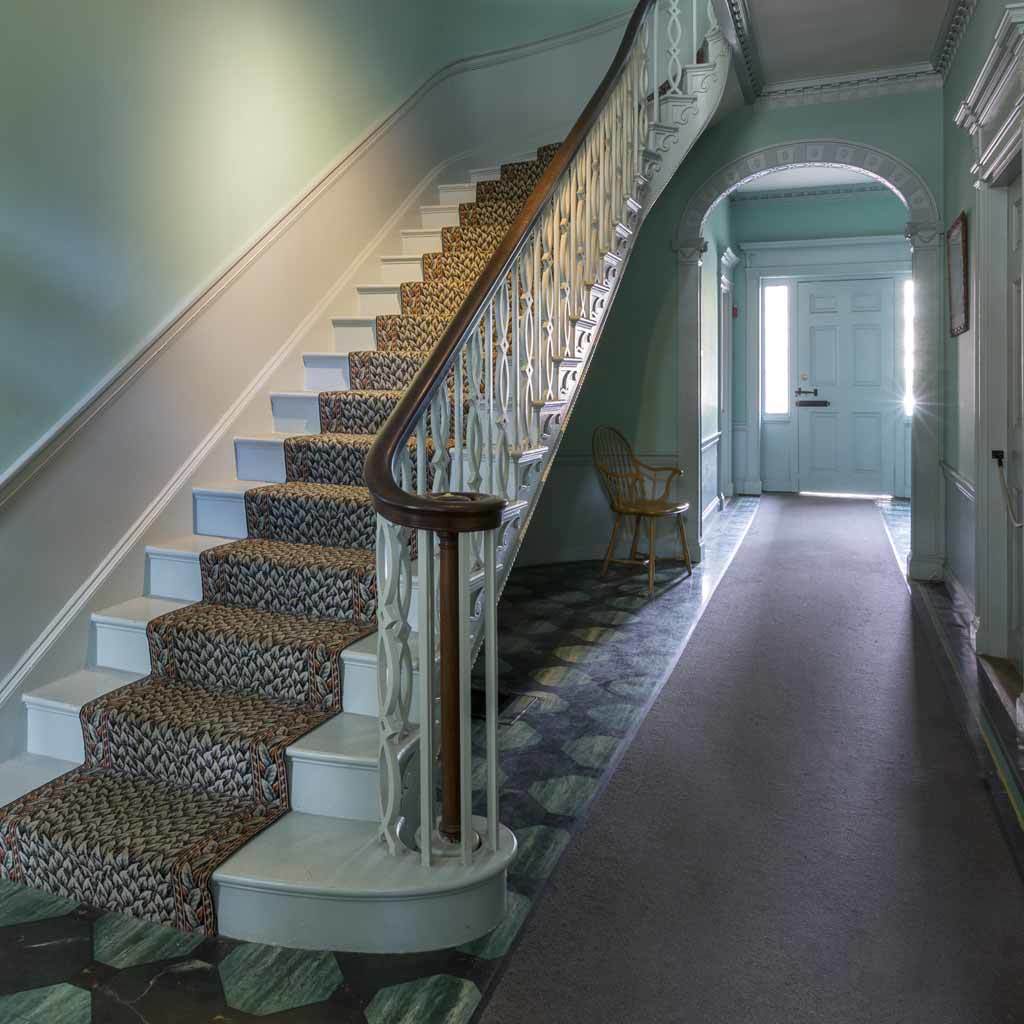 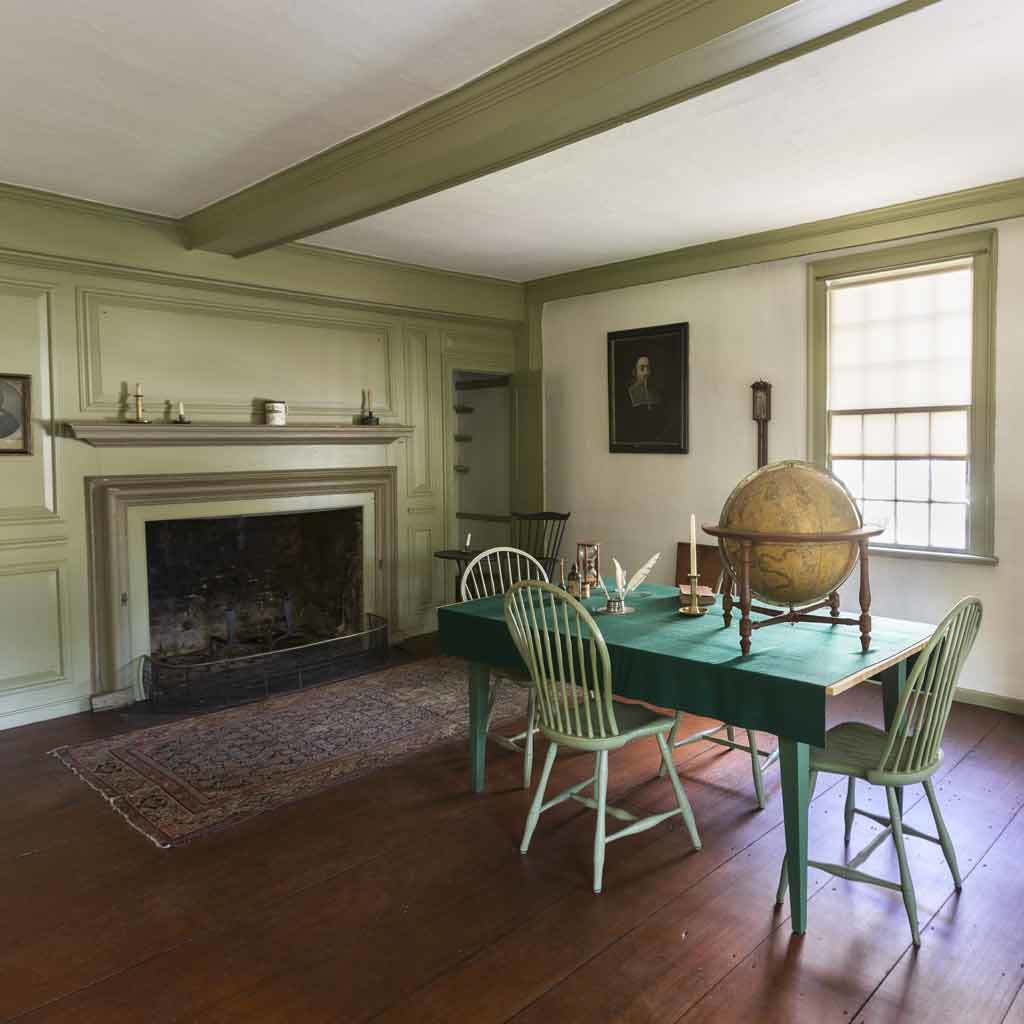 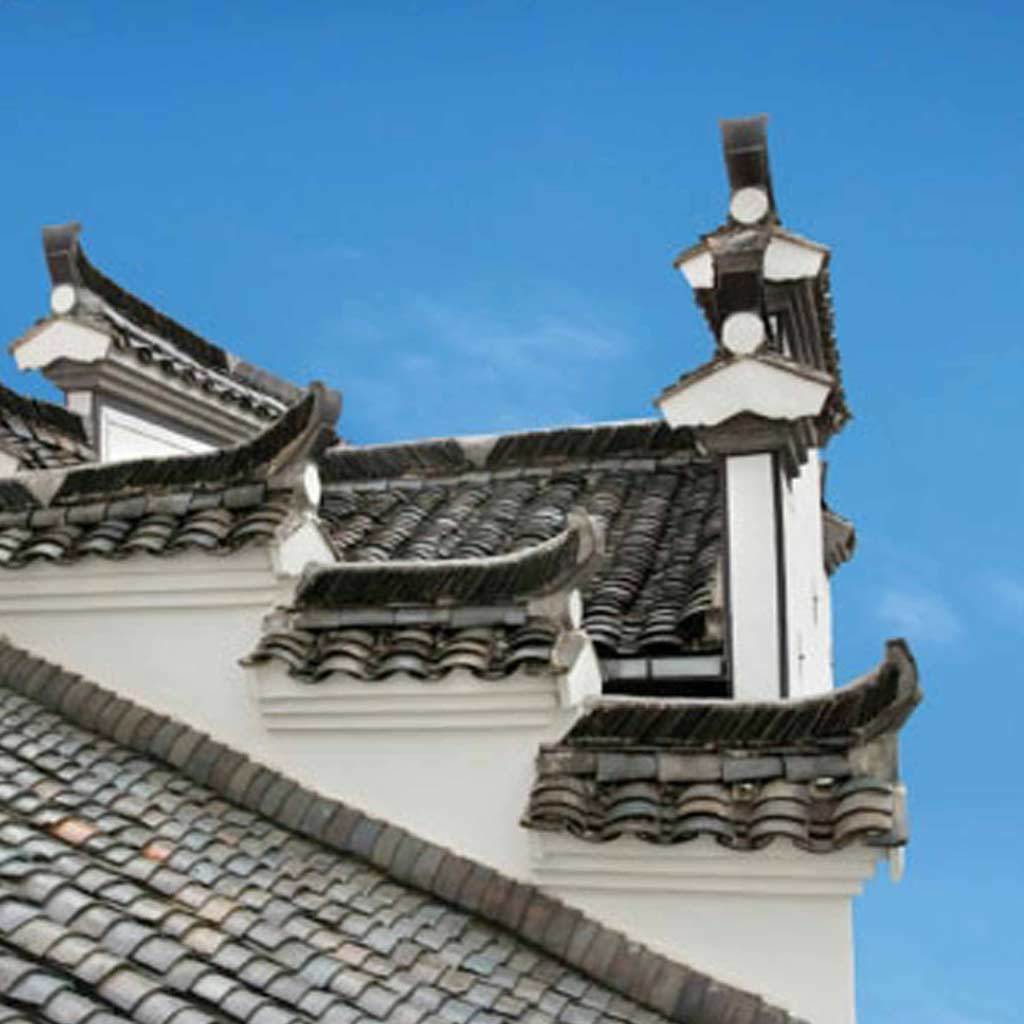 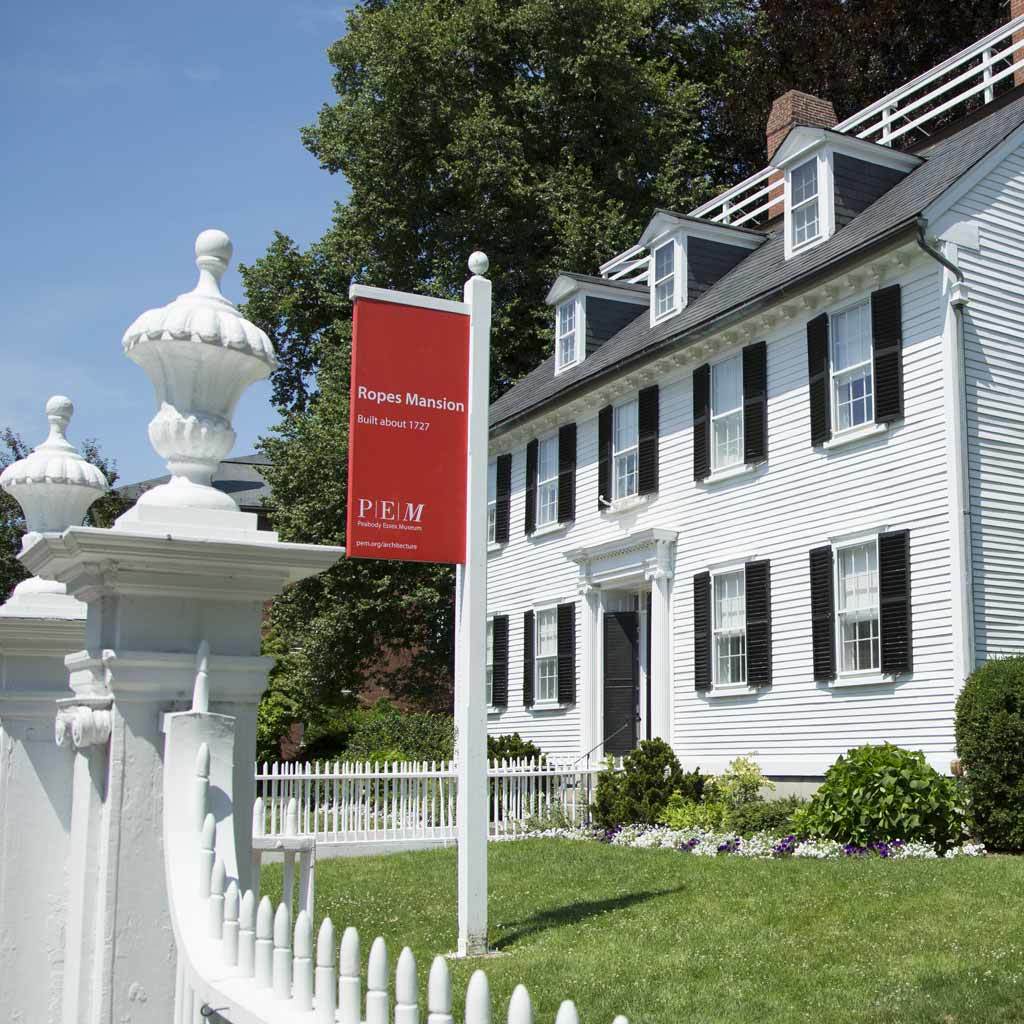 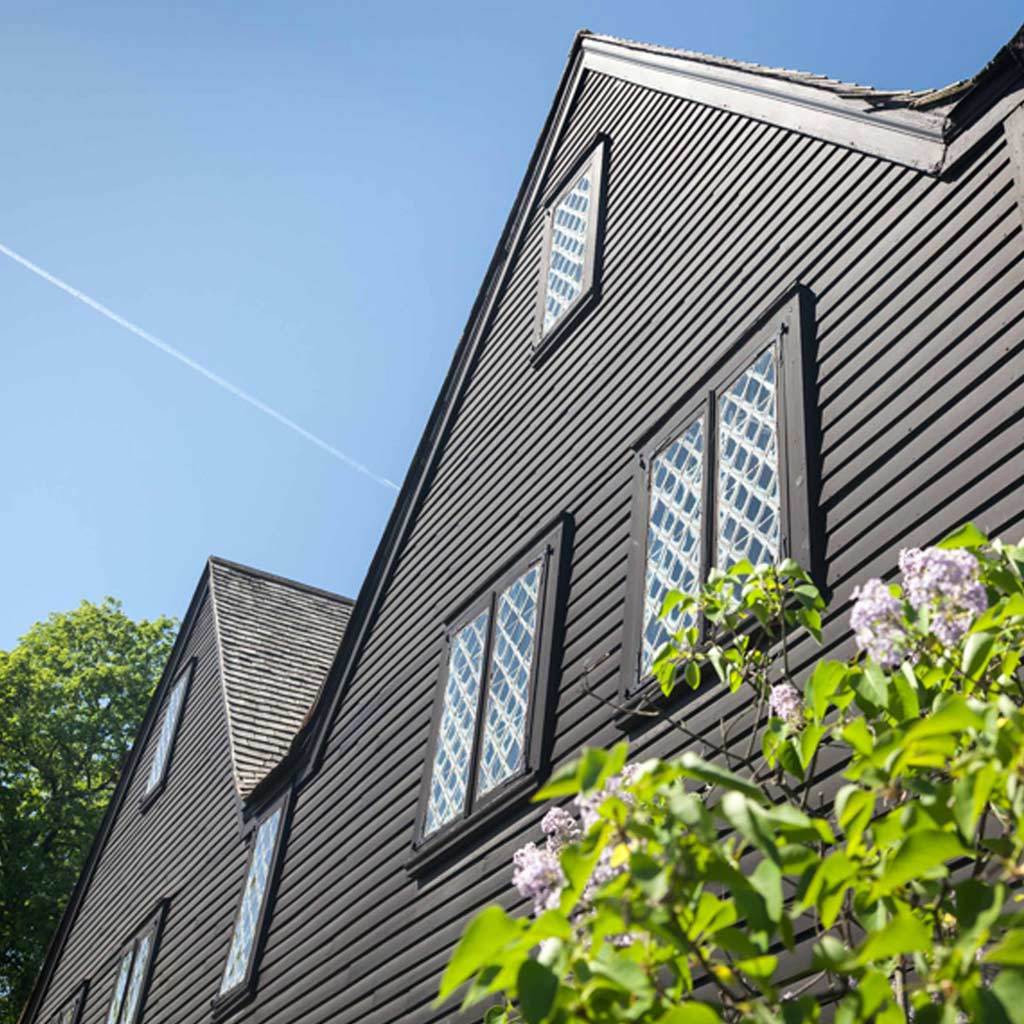 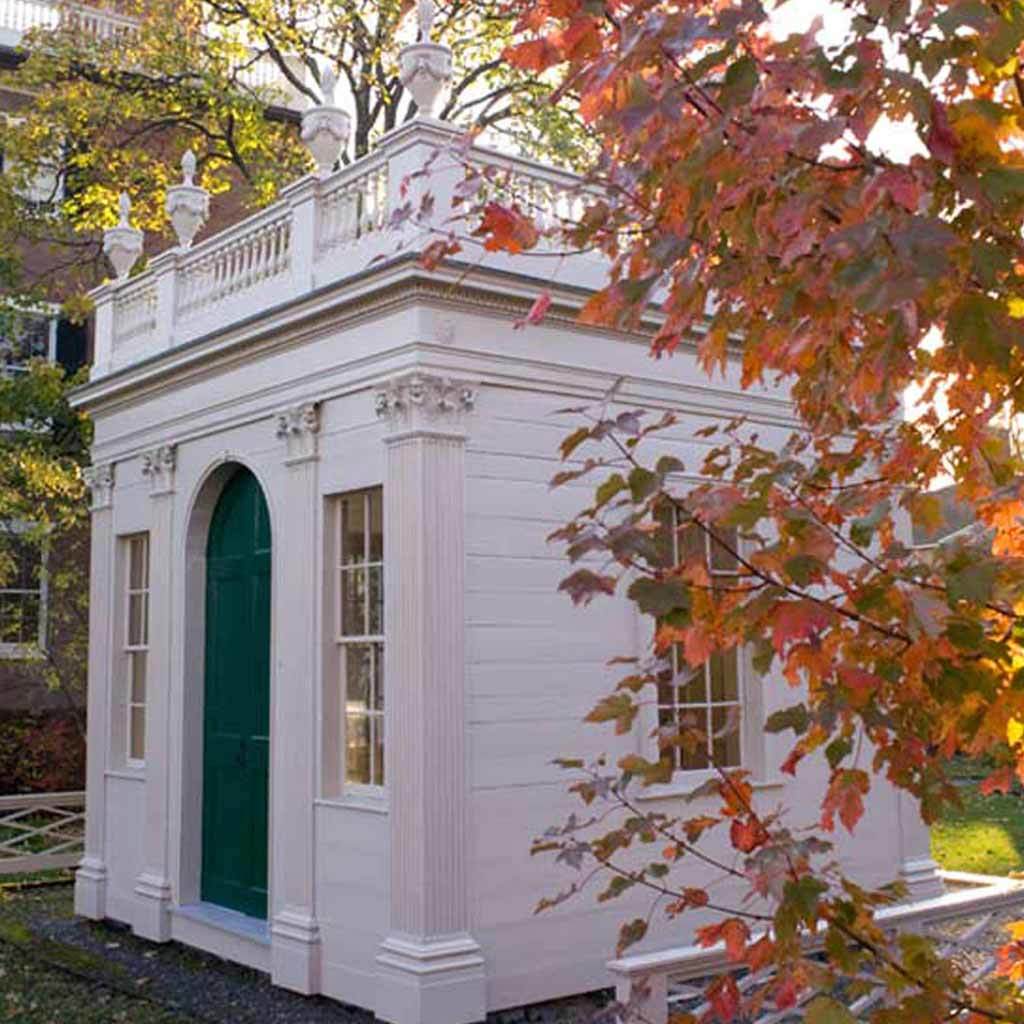 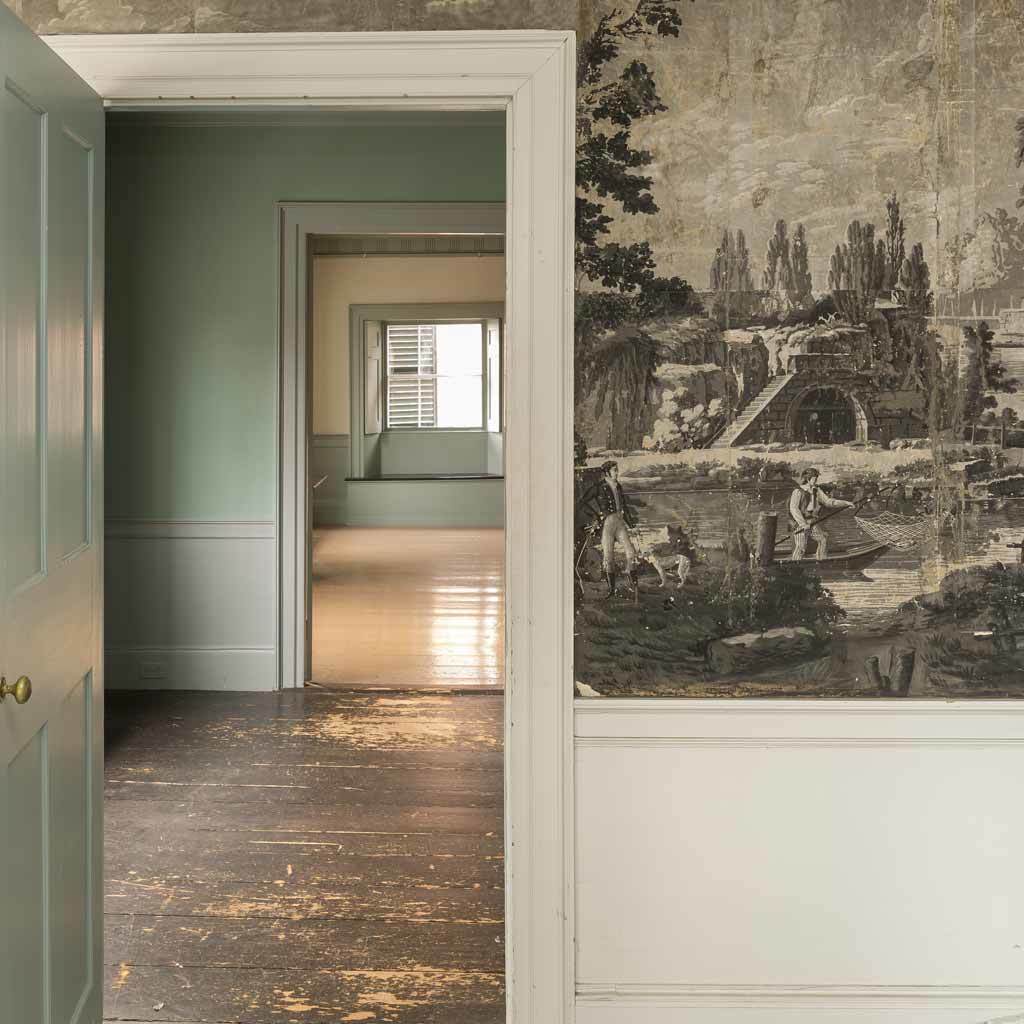 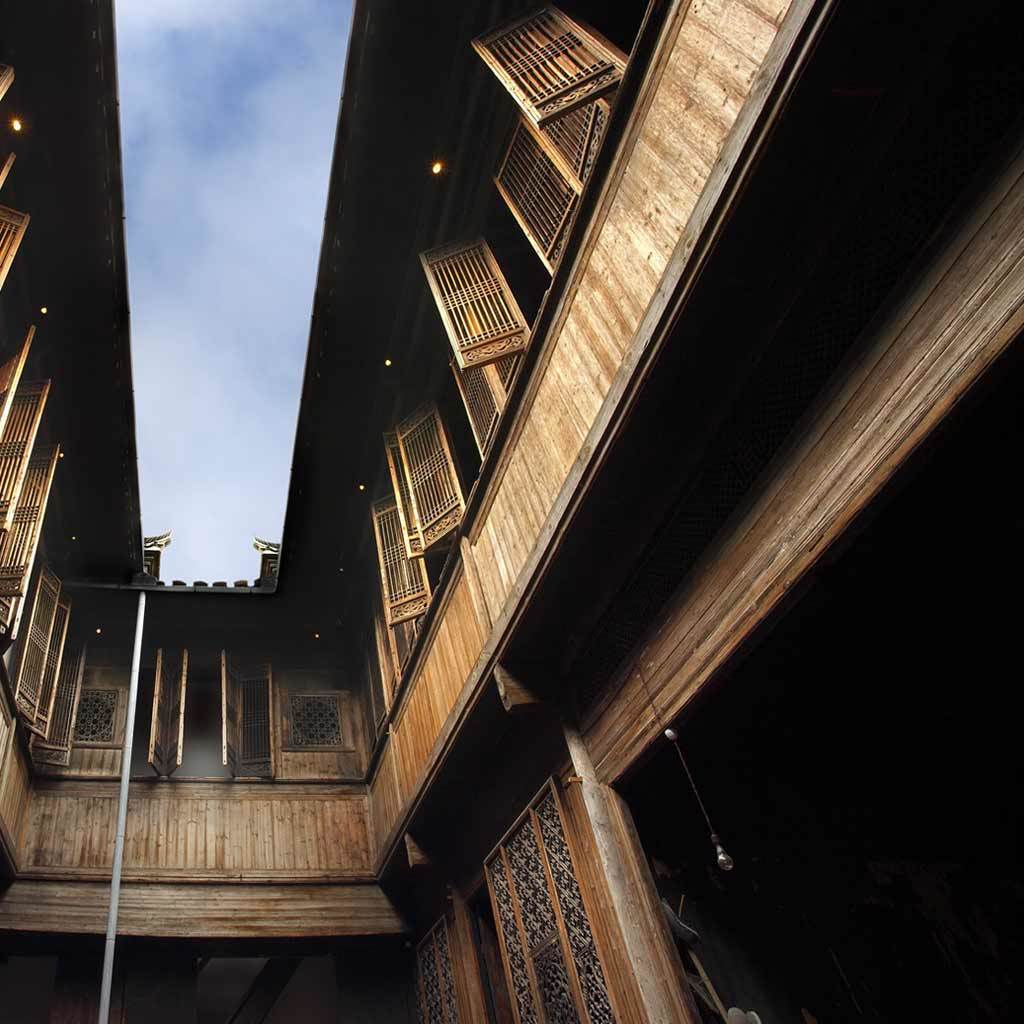 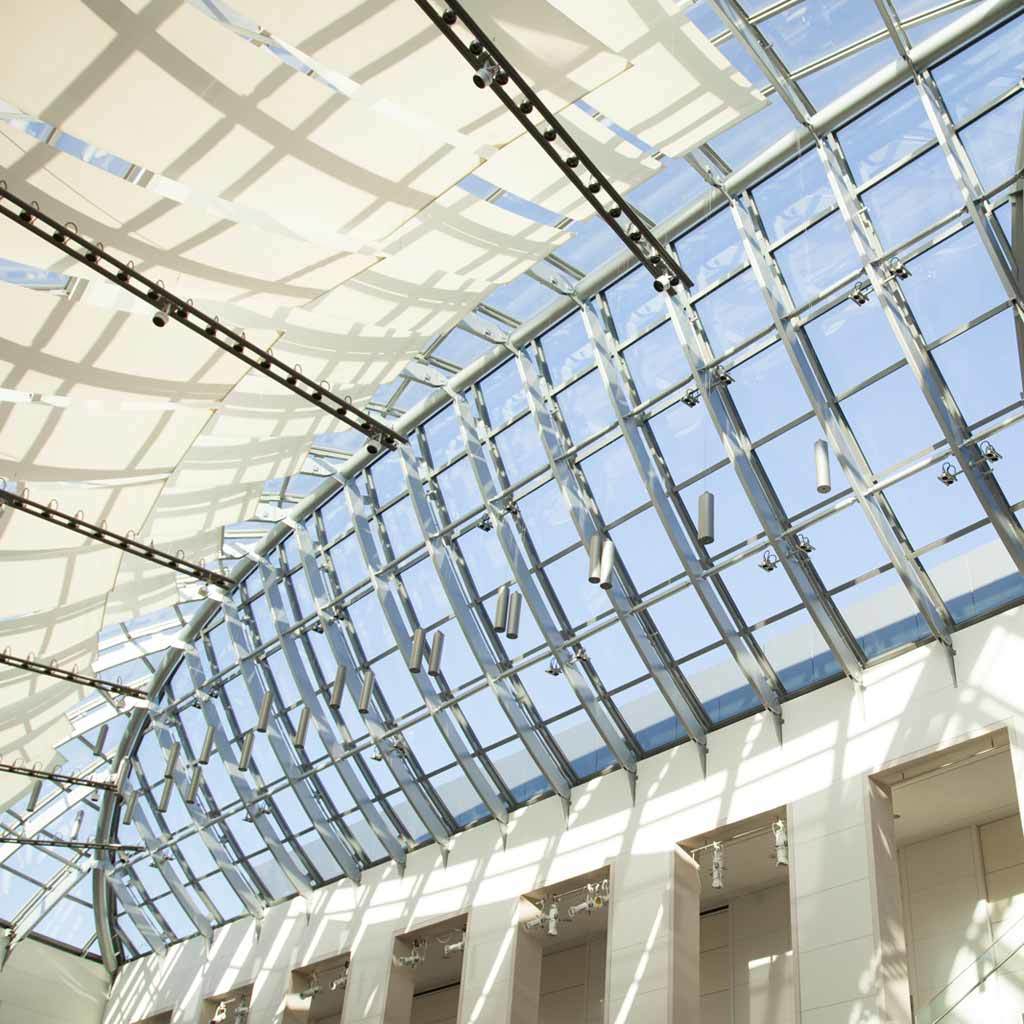