Our Chinese collection celebrates the breadth and beauty of China’s diverse arts.

PEM’s Chinese Art collection reflects the long-standing ties between the community of Salem and the nation of China. Beginning in 1785, when the Grand Turk left Salem harbor bound for the southern Chinese port of Guangzhou, the local populace became closely linked with a faraway world, for even if they did not make the journey themselves, they drank the tea, wore the silk, and used the porcelain in their daily lives.

Over the course of 200 years, PEM’s Chinese collection has coalesced to express not only the country’s fine arts, but also, through the beauty and aesthetics of its everyday objects, the interaction and cultural exchange between China and the United States over the last three centuries. 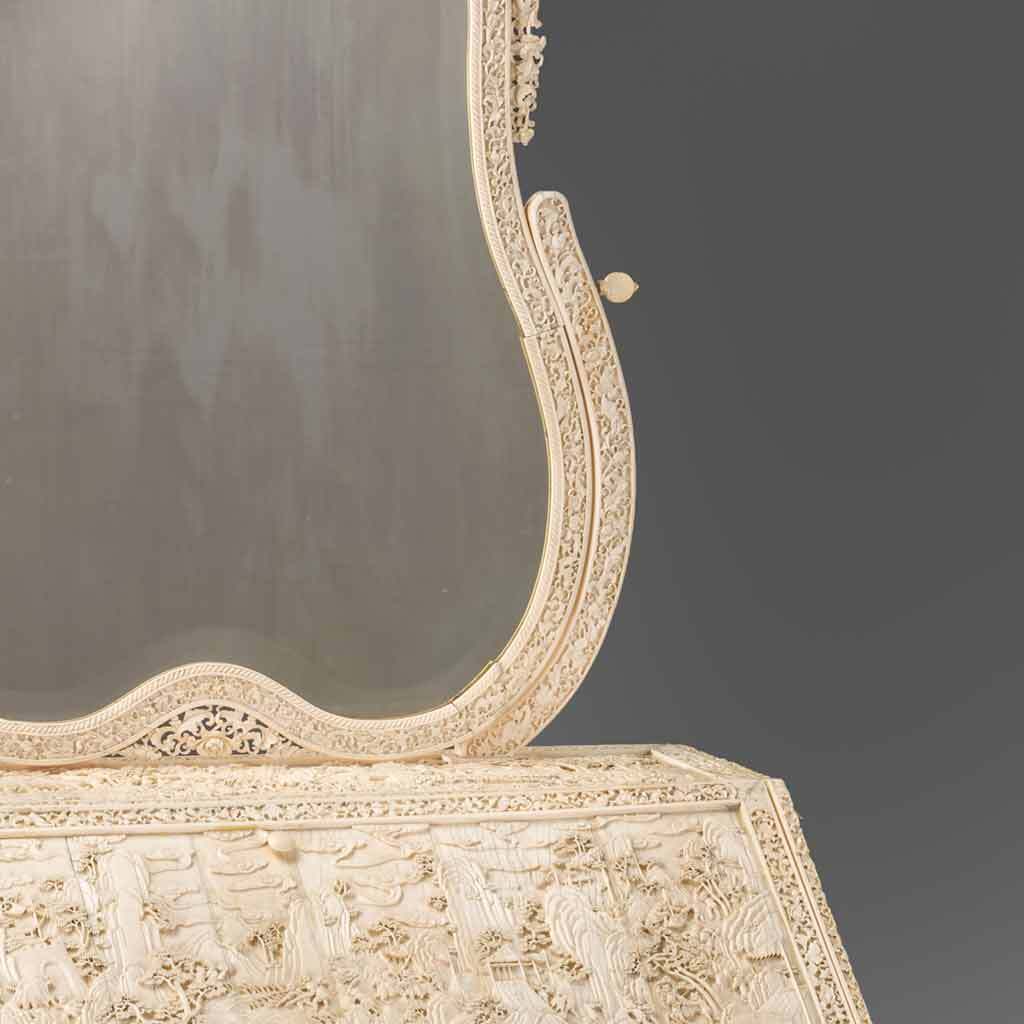 Desk and dressing table on stand 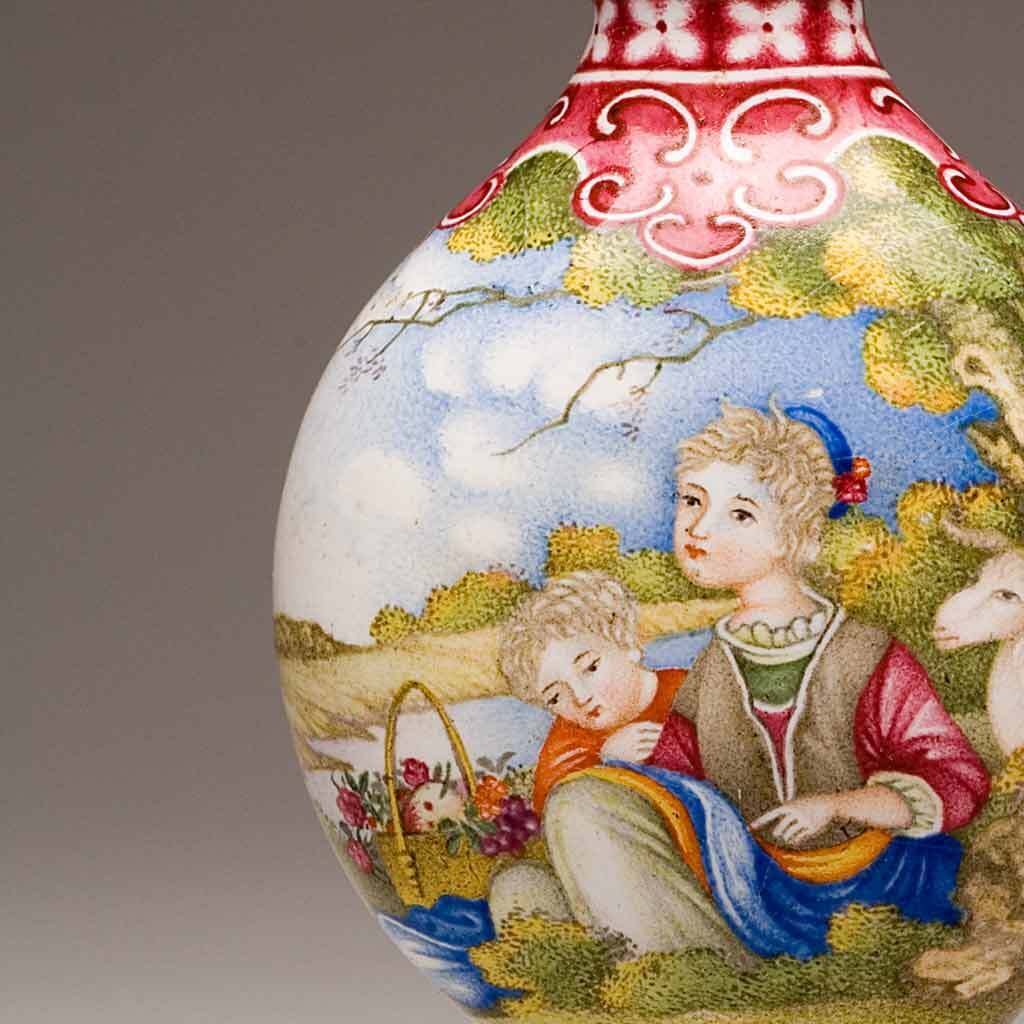 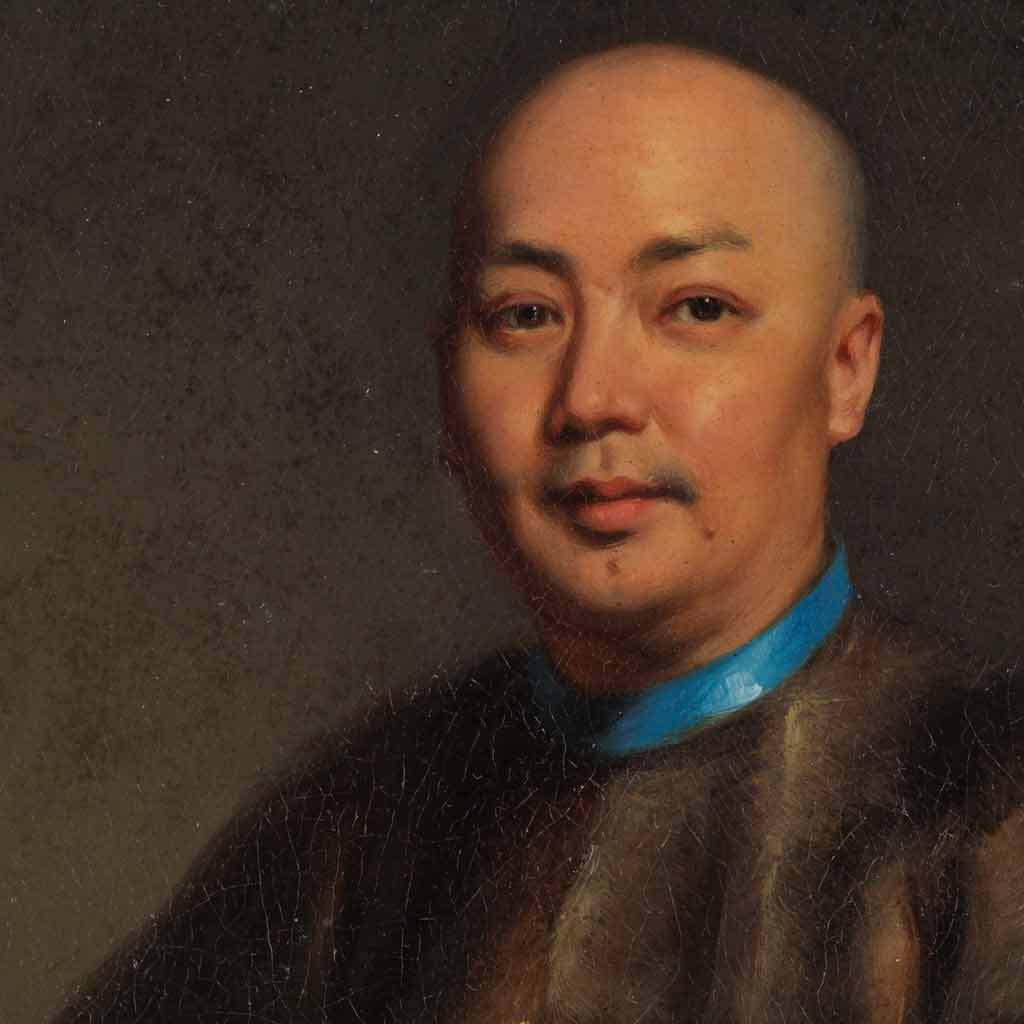 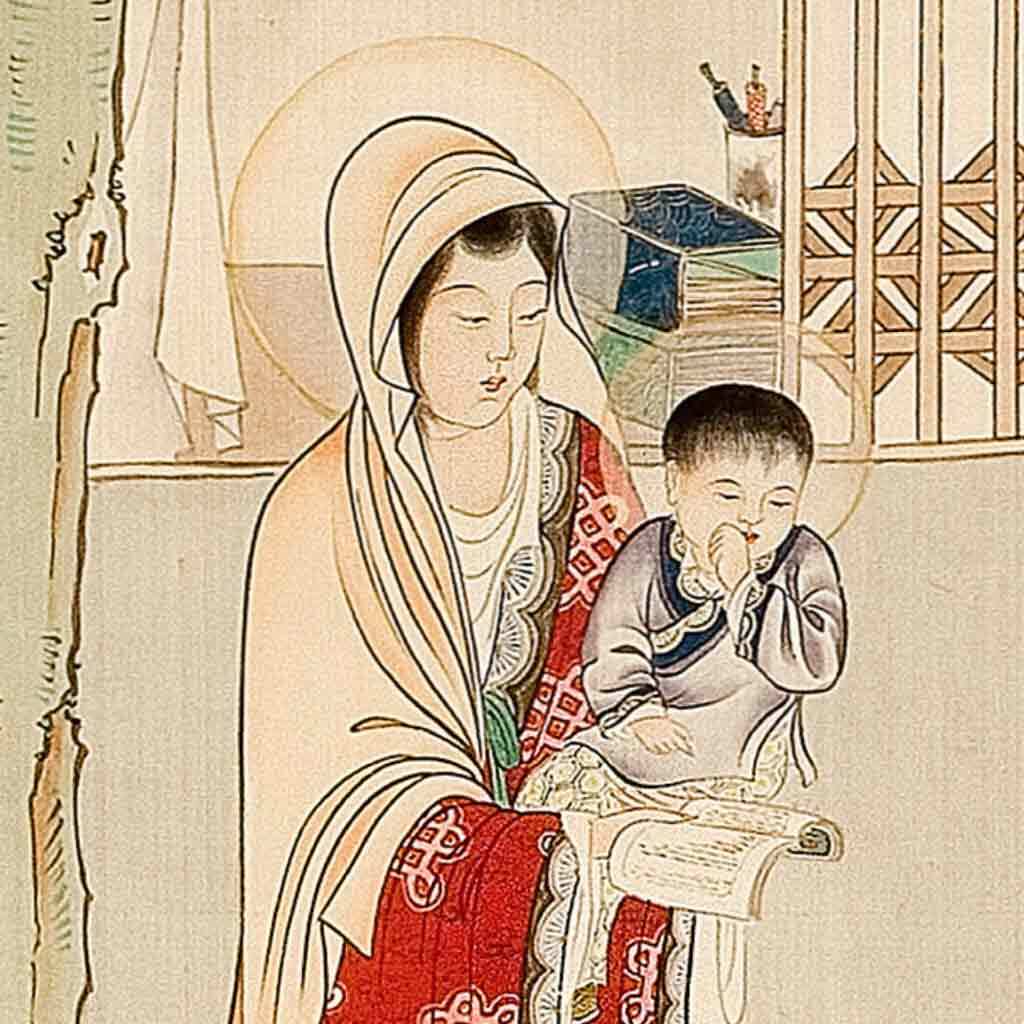 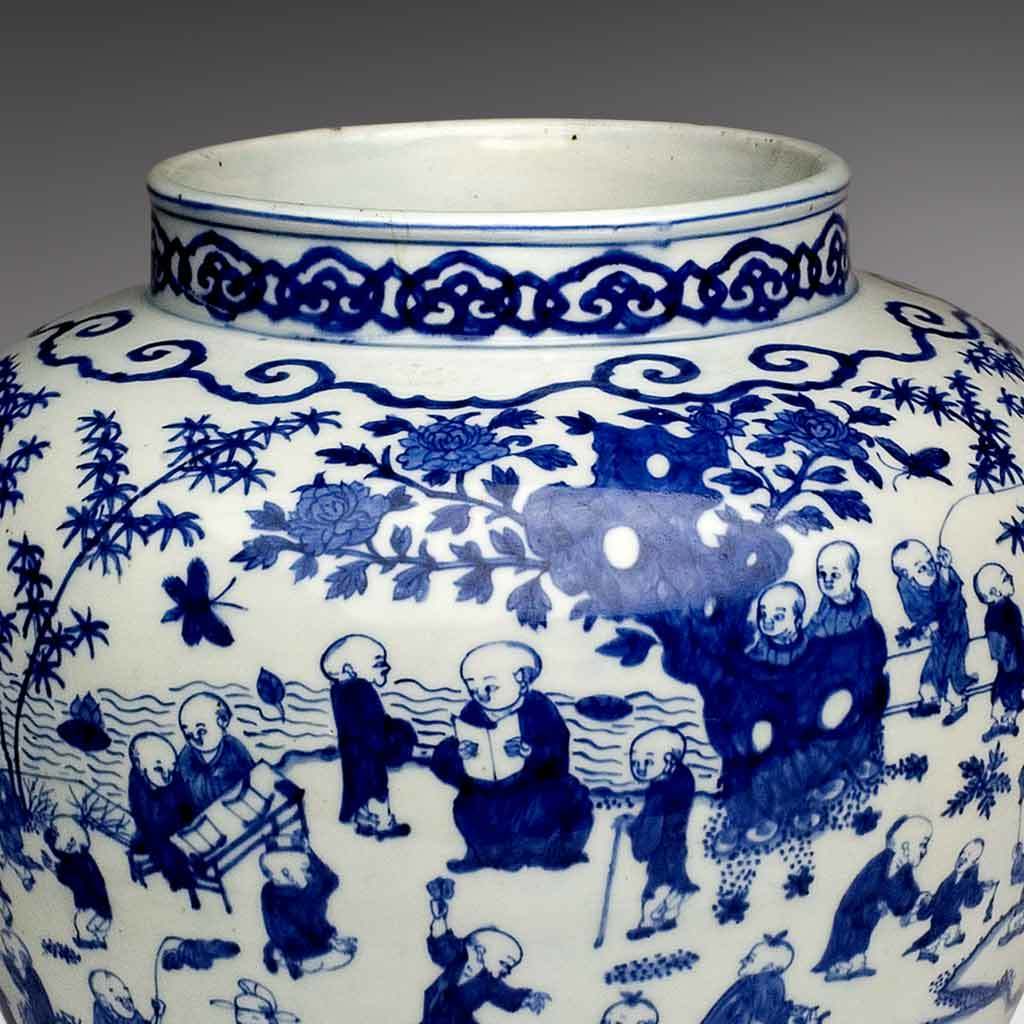 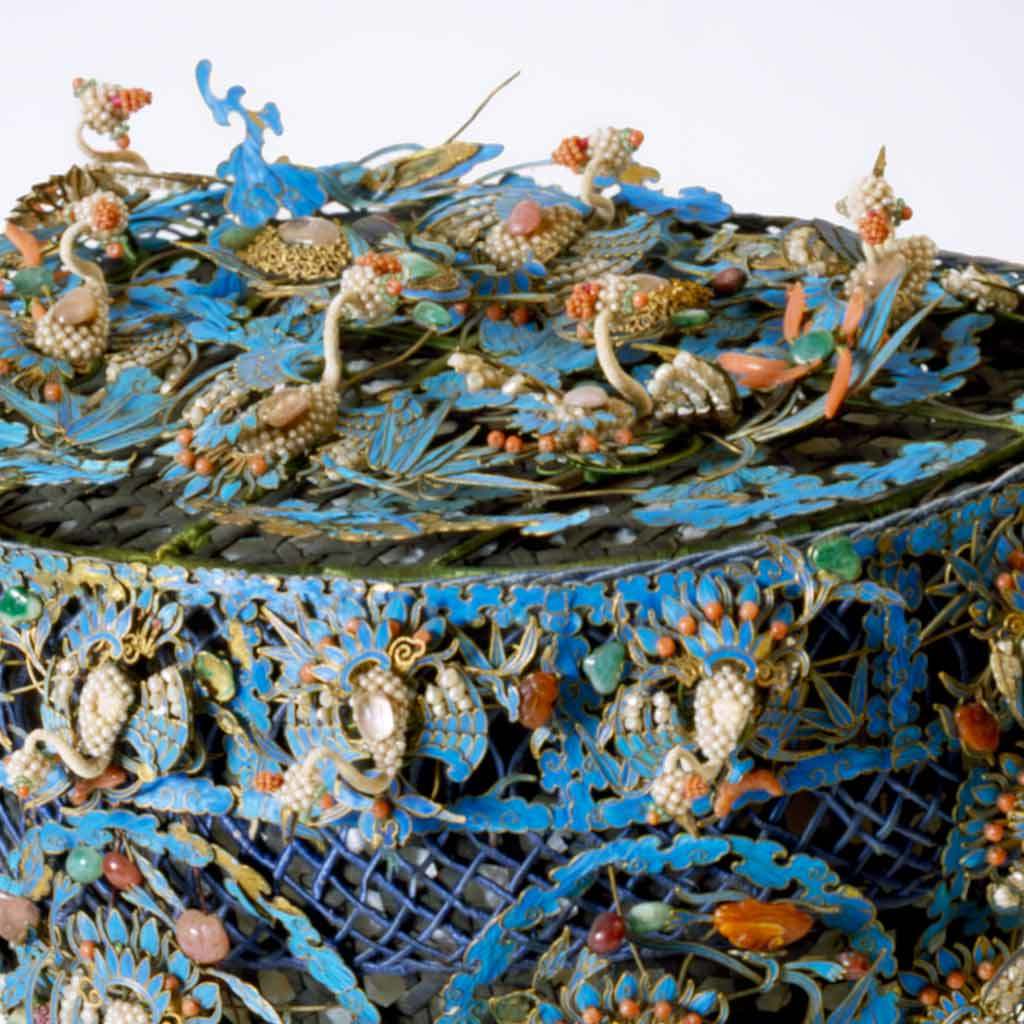 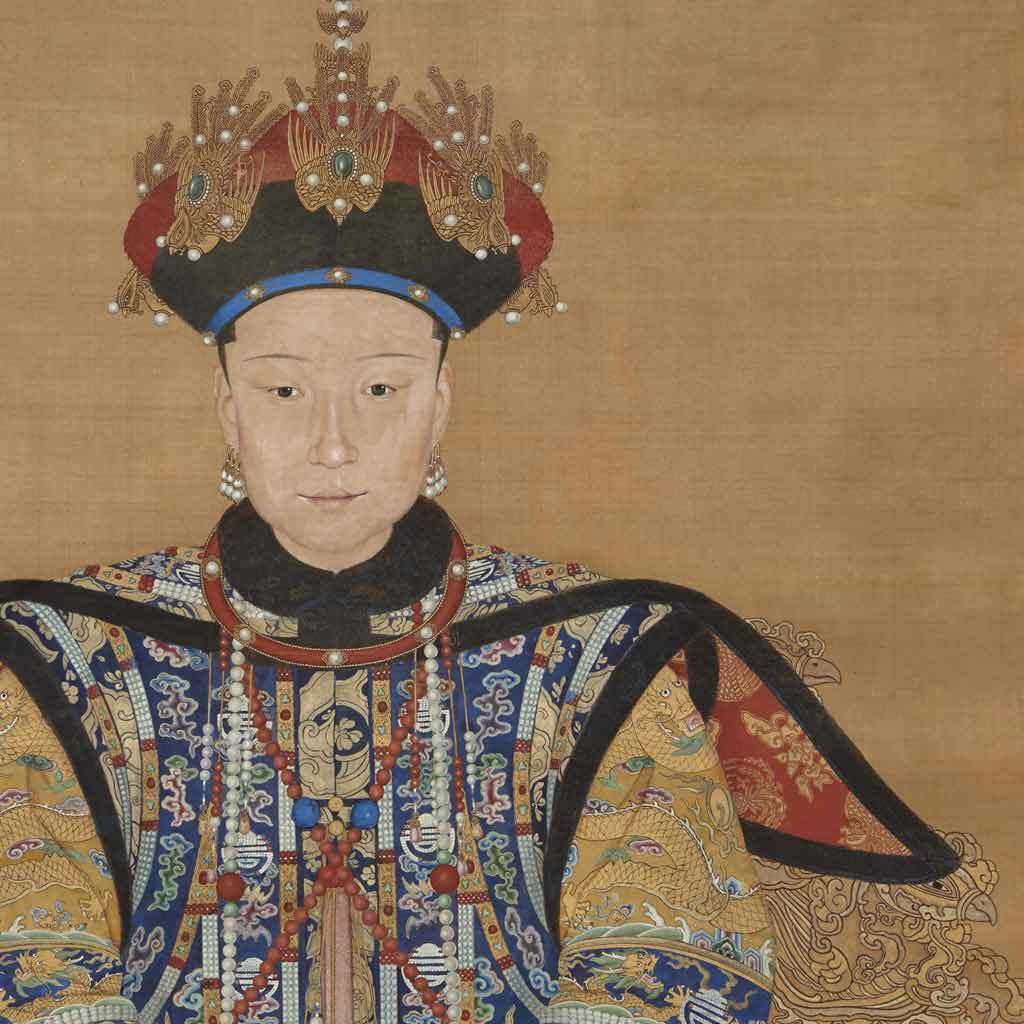 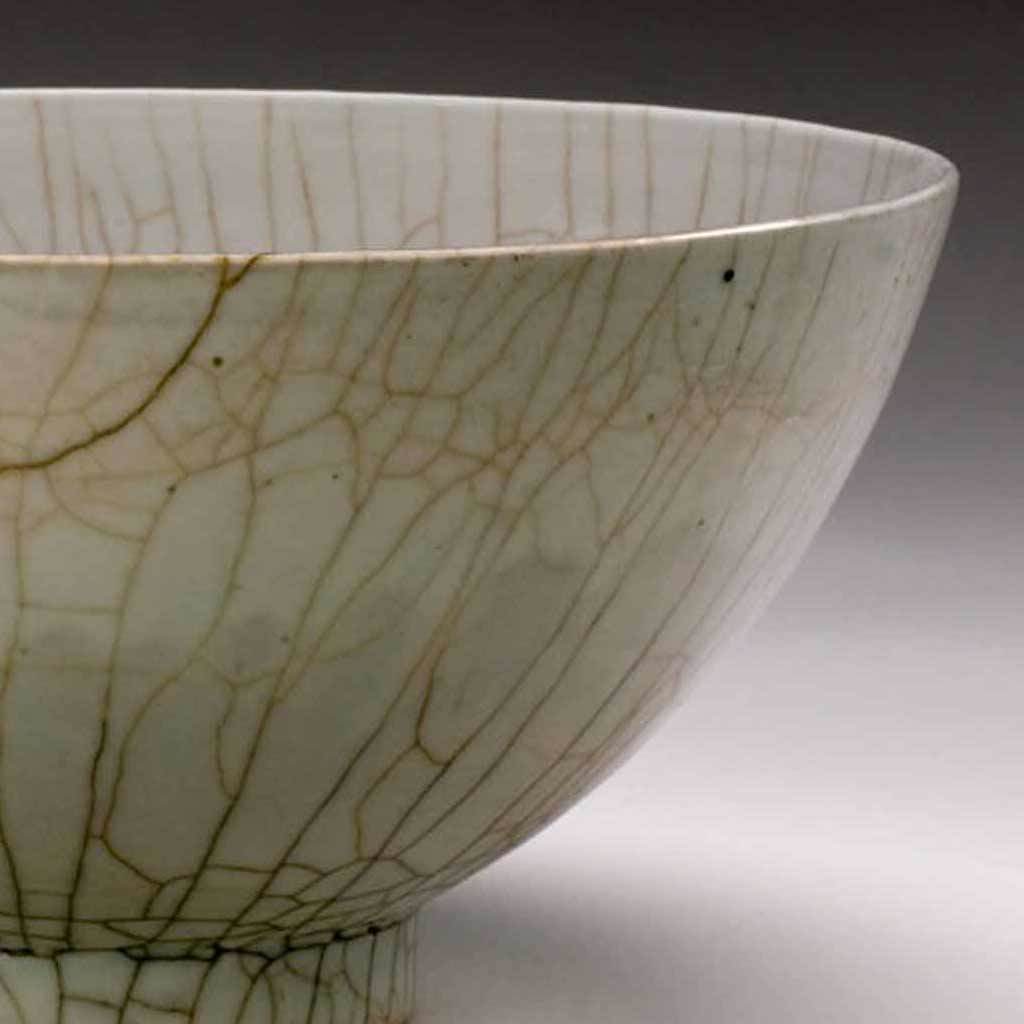 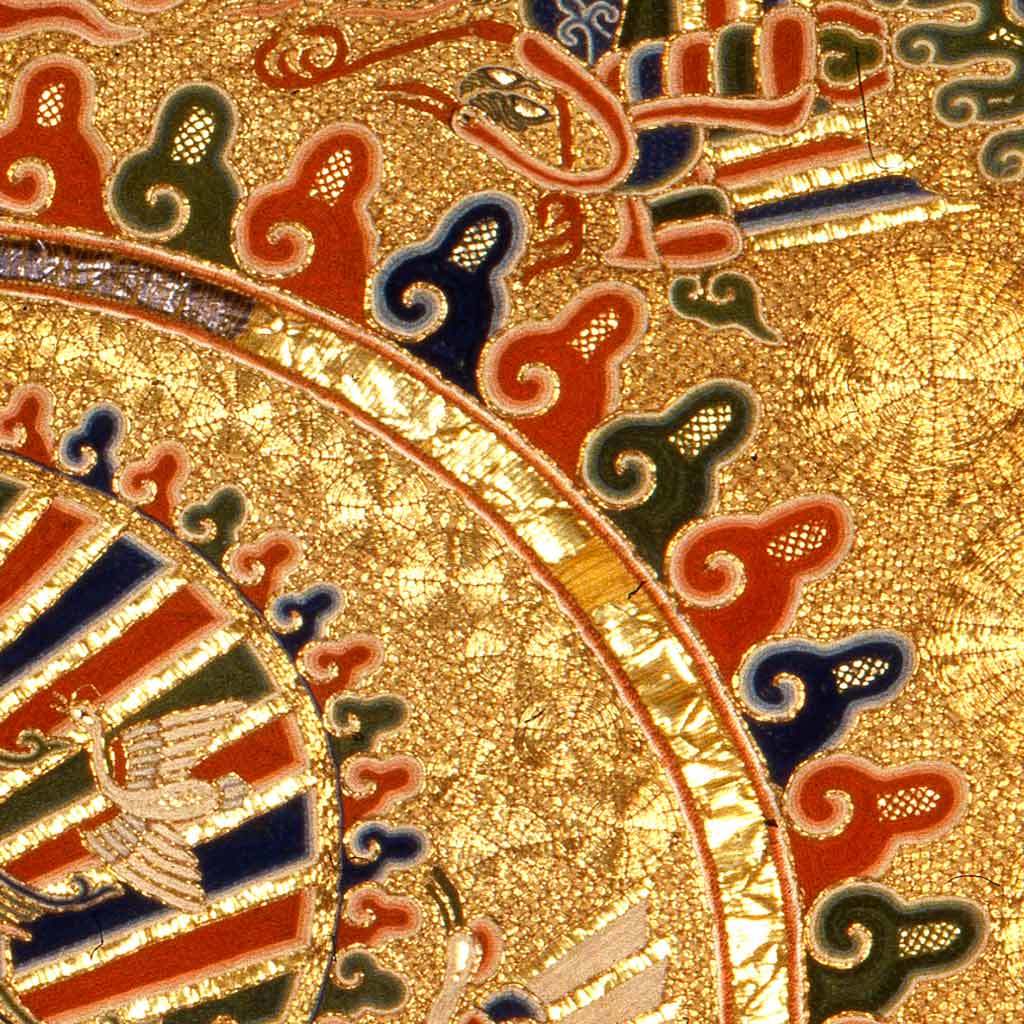 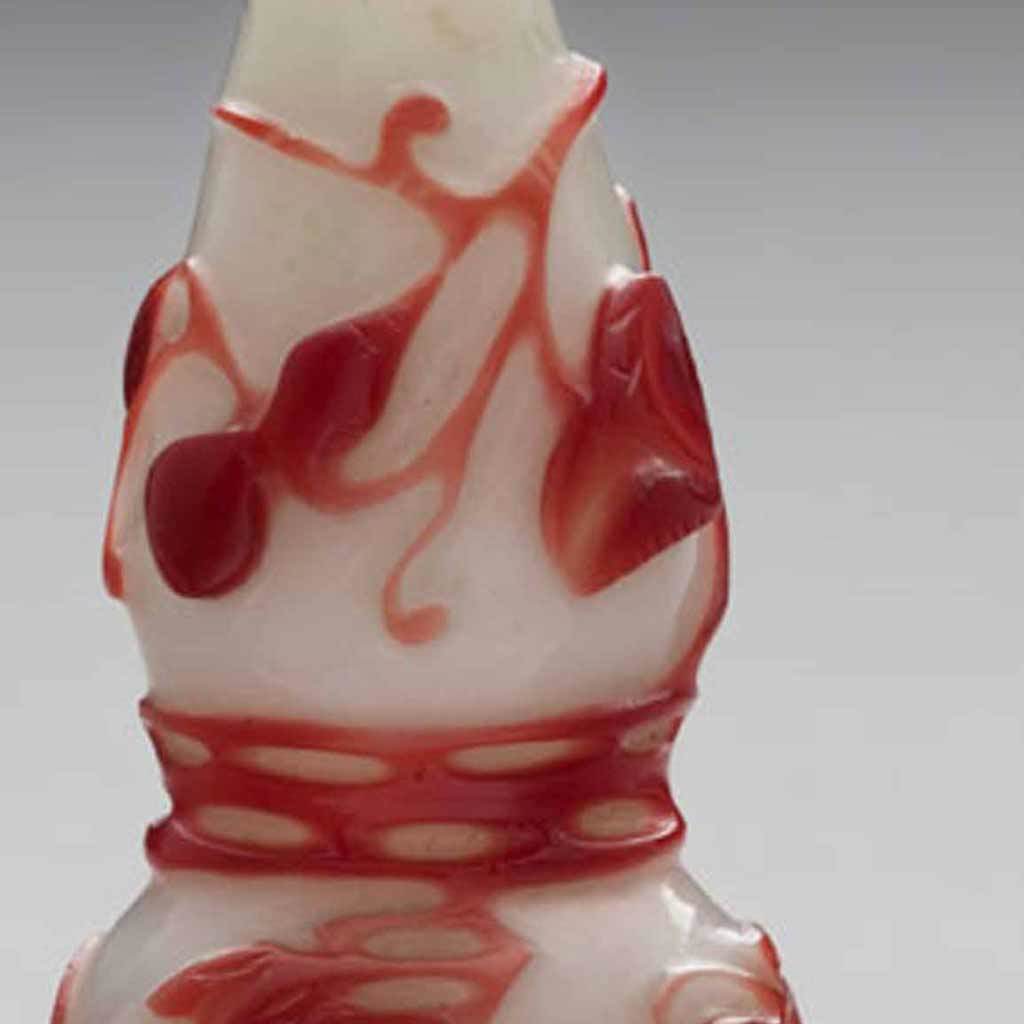 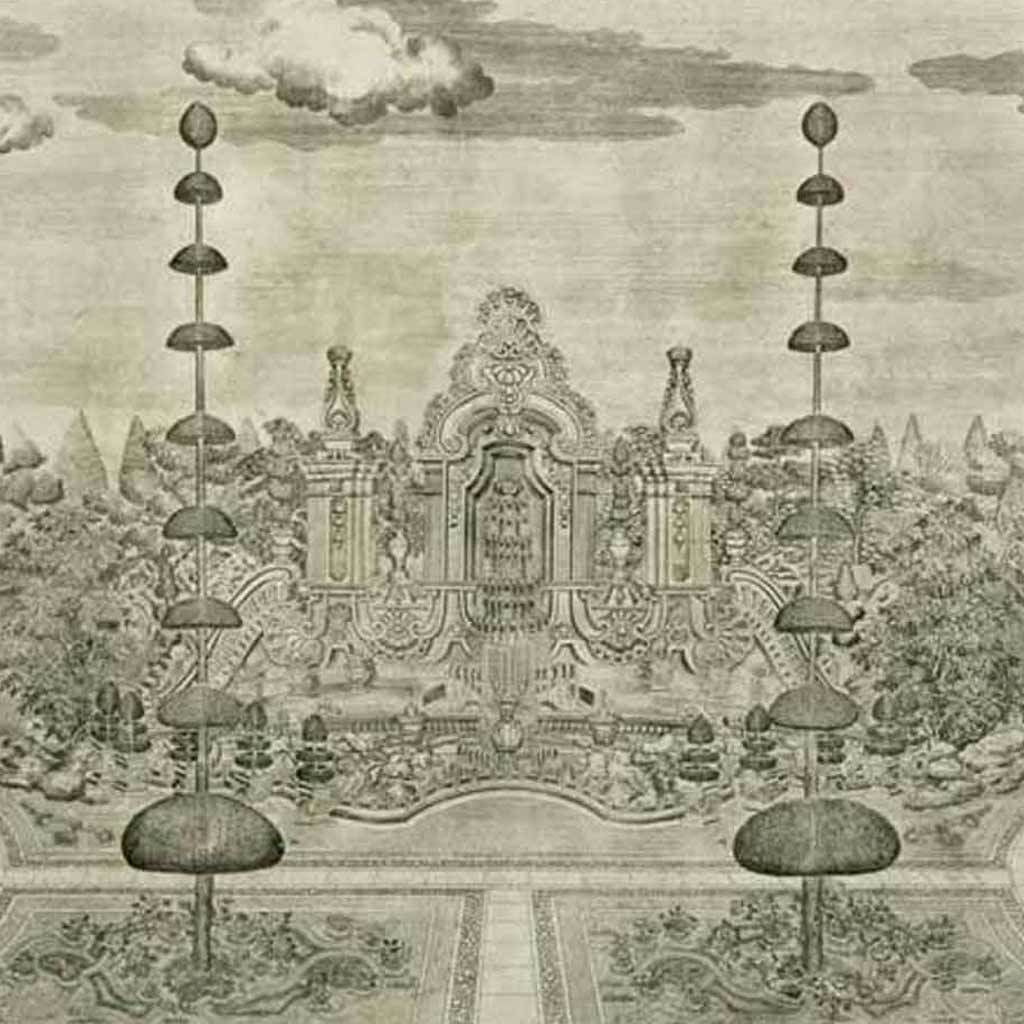 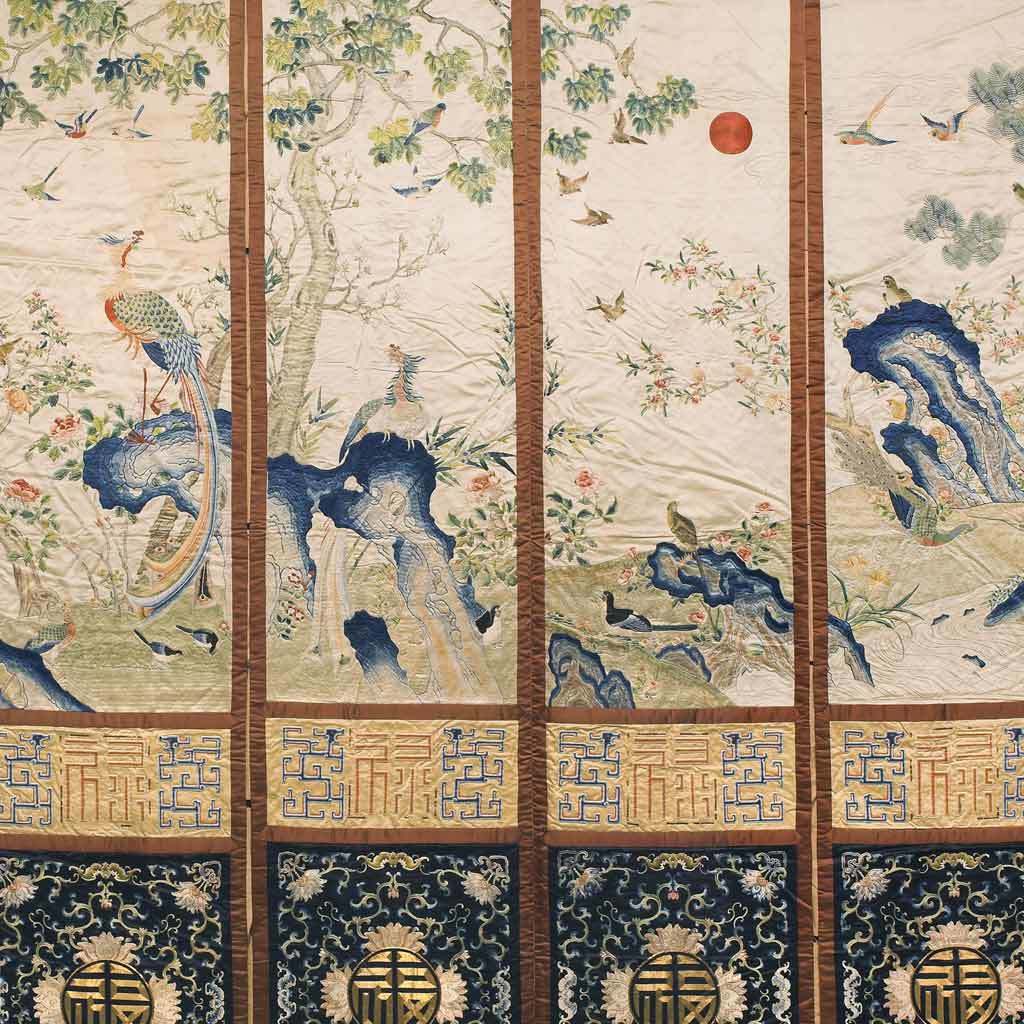 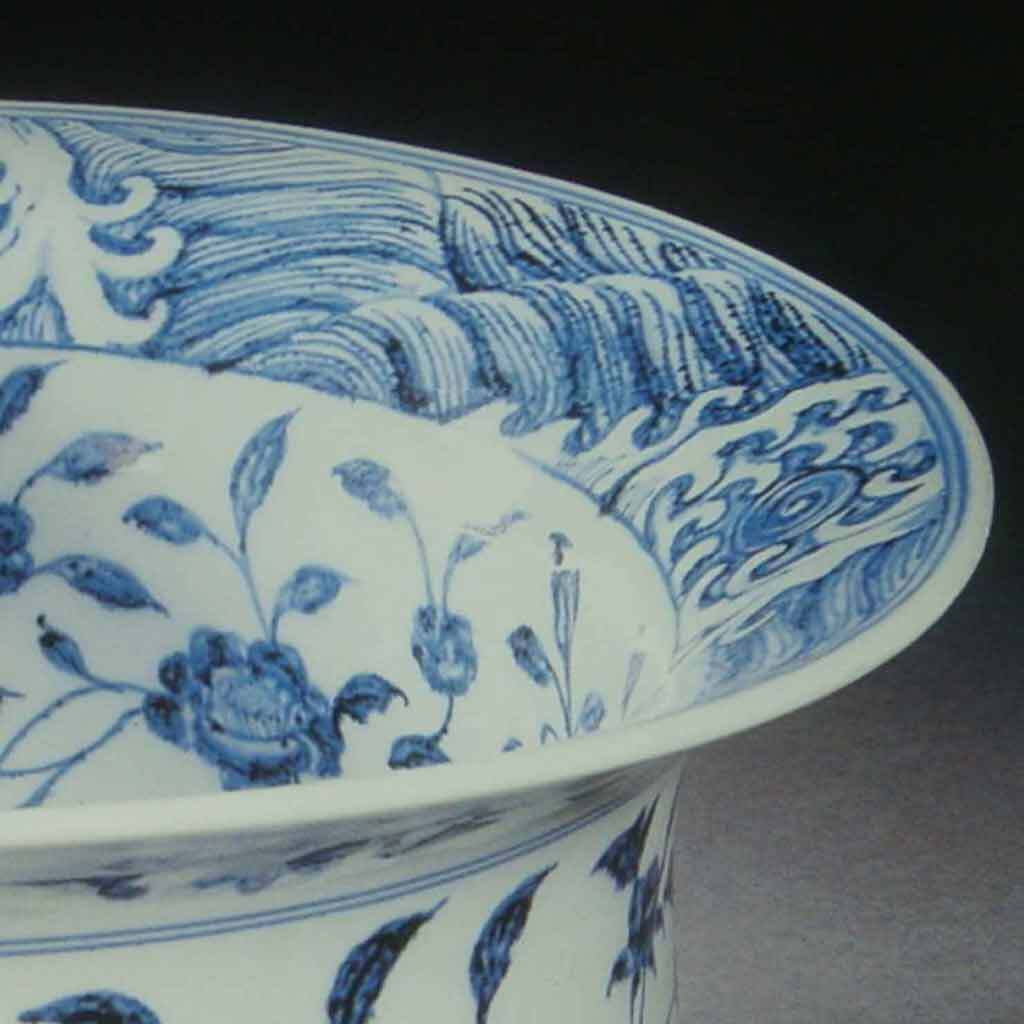 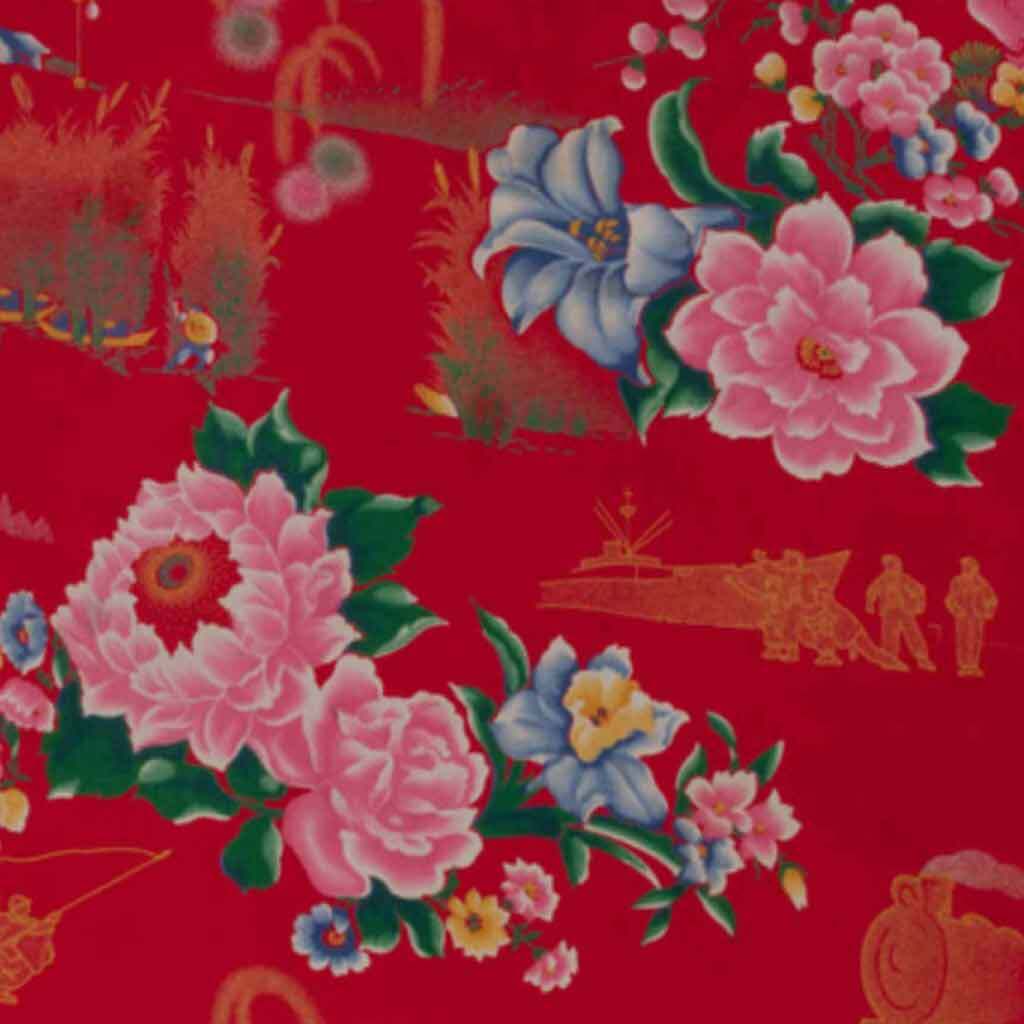 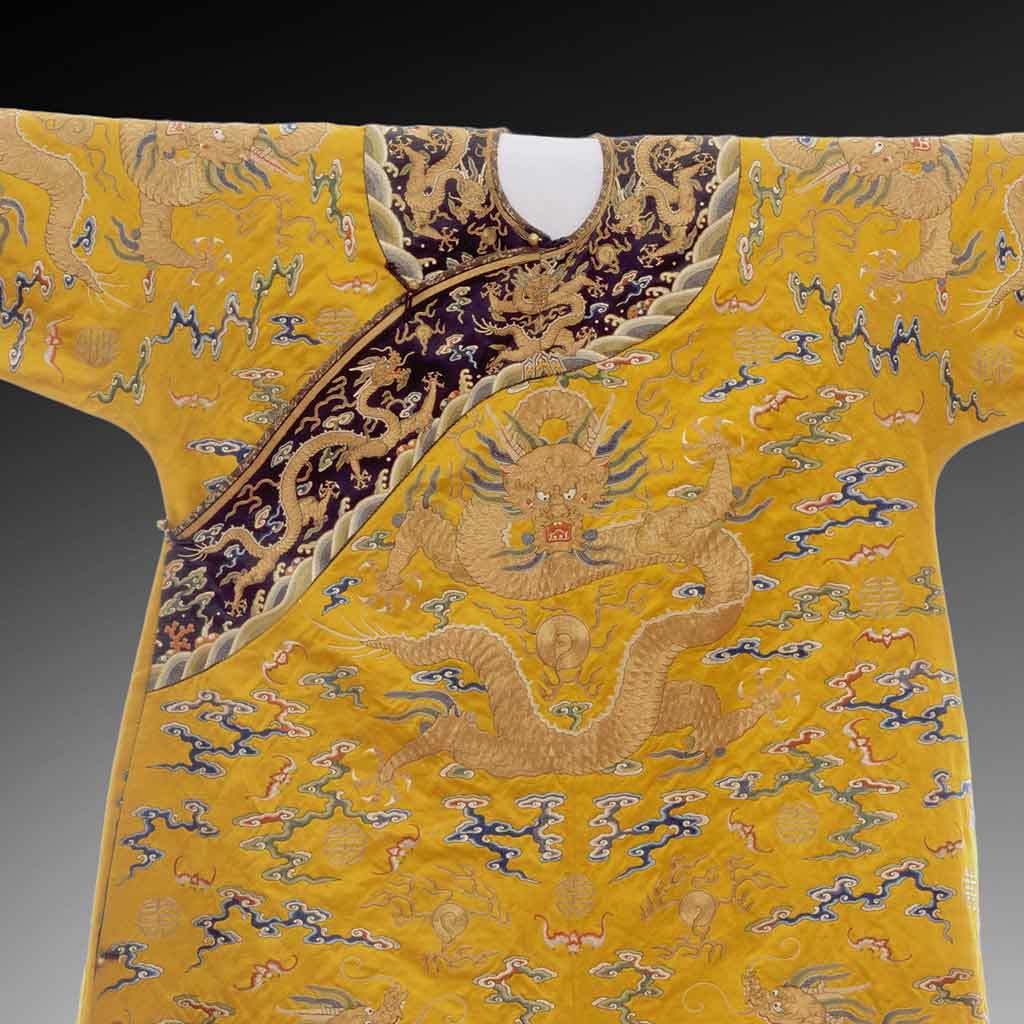 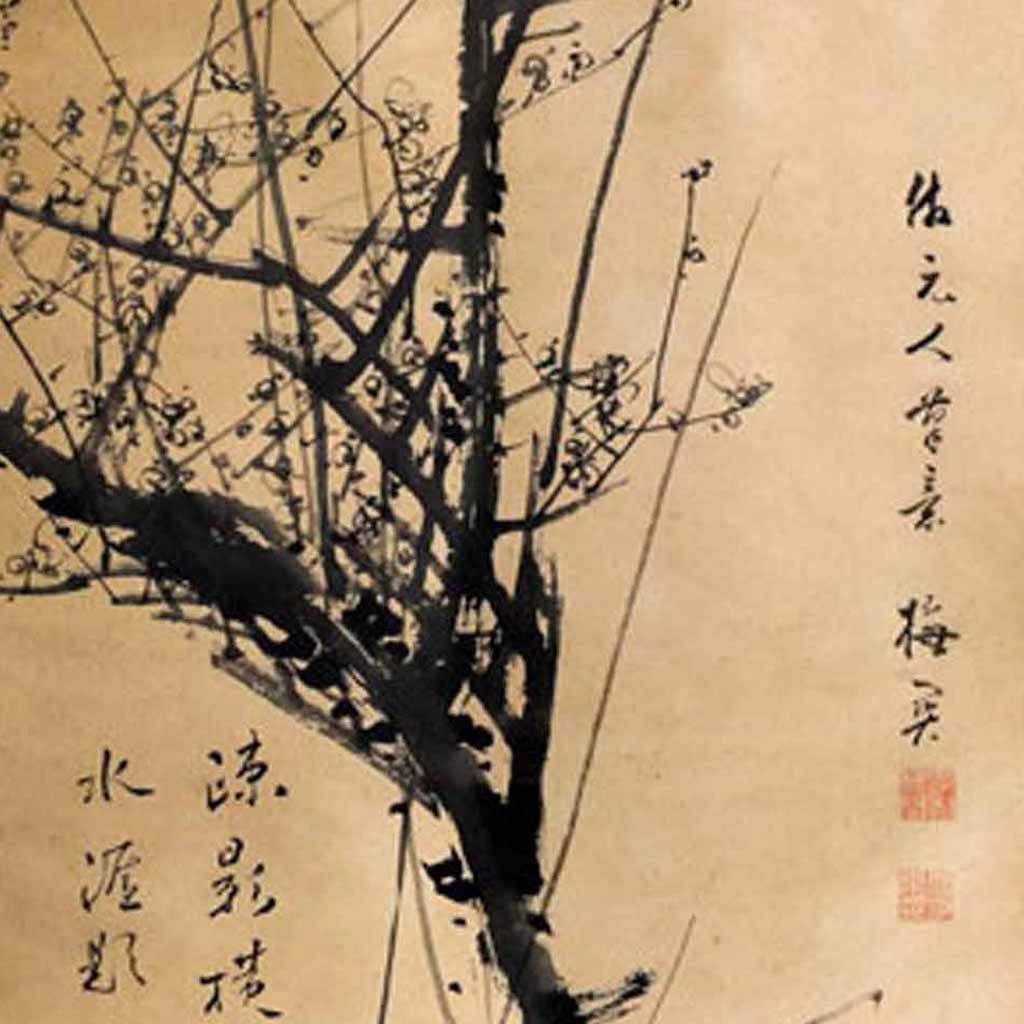 The collection of Chinese textiles is particularly notable for its size and breadth, and emphasizes silk’s importance for trade with foreign nations as well as in domestic Chinese society. Within these holdings are impressive arrays of Qing dynasty court robes, cotton patchwork from the rural countryside, and qipao (or cheongsam, a type of dress) illustrating urban Chinese women’s fashion of the 1920s to the 1940s. The 1984 merger with the China Trade Museum in Milton, Massachusetts, brought superb examples of fine silk court robes to the collection, woven or embroidered with imagery that vividly proclaimed status and position.

Trade and exchange with China simultaneously brought Chinese aesthetics abroad and foreign techniques to China. Beneath the carved ivory exterior of a mid 18th-century desk and dressing table based on contemporary English designs, the use of rare, exotic zitan (purple sandalwood) and the complex double-blind mitered joinery indicate the piece was likely made for a Chinese imperial patron.

In the centuries that have passed since the first Chinese objects entered the collection, PEM has continued to acquire exceptional creations that reflect the country's contemporary aesthetics. During the Qing Dynasty (1644–1911), a prosperous merchant surnamed Huang hired carpenters and stone masons to construct a stately 16-bedroom home in a small village in China’s southeastern Anhui Province. Yin Yu Tang, as it was named, provided shelter for eight successive generations of the Huang family until the early 1980s, when the last descendants moved away.

In the 1990s, as part of a mutually beneficial cultural exchange, the home and its contents were carefully dismantled and transported to Massachusetts for eventual installation on PEM’s campus. Over the course of seven years, a team of museum curators and educators working in concert with preservation architects and traditional Chinese and American craftspeople re-erected the home. In 2003, Yin Yu Tang opened to visitors, telling the complex story of its past and recent history.

Stories of opulence and influence

Out of the shadows, into the light