By the end of the 18th century, Salem merchants joined their European rivals in a lucrative trade with South and Southeast Asia. The earliest American traders who traveled to the Indian subcontinent went in search of fine cottons, silks, and fragrant sandalwood, as well as sugar, ginger, and indigo. India was then, and is today, a land of tremendous diversity and paradox — a vast multitude of cultures, languages, and faiths — where the distant and more recent pasts flow seamlessly into the present.

Unlike most other institutions that privilege the classical art traditions of South Asia, PEM gives prominence to works from the 18th century to today that speak of global interaction. Among the highlights of PEM’s South Asian collection are its internationally renowned holdings of 19th-century Kalighat paintings, such as Hanuman Revealing Rama and Sita in His Heart. Taking their name from a temple to the goddess Kali, these lively watercolors were first sold to local laypeople and later became popular with Western travelers seeking inexpensive curiosities and conversation pieces to take home. 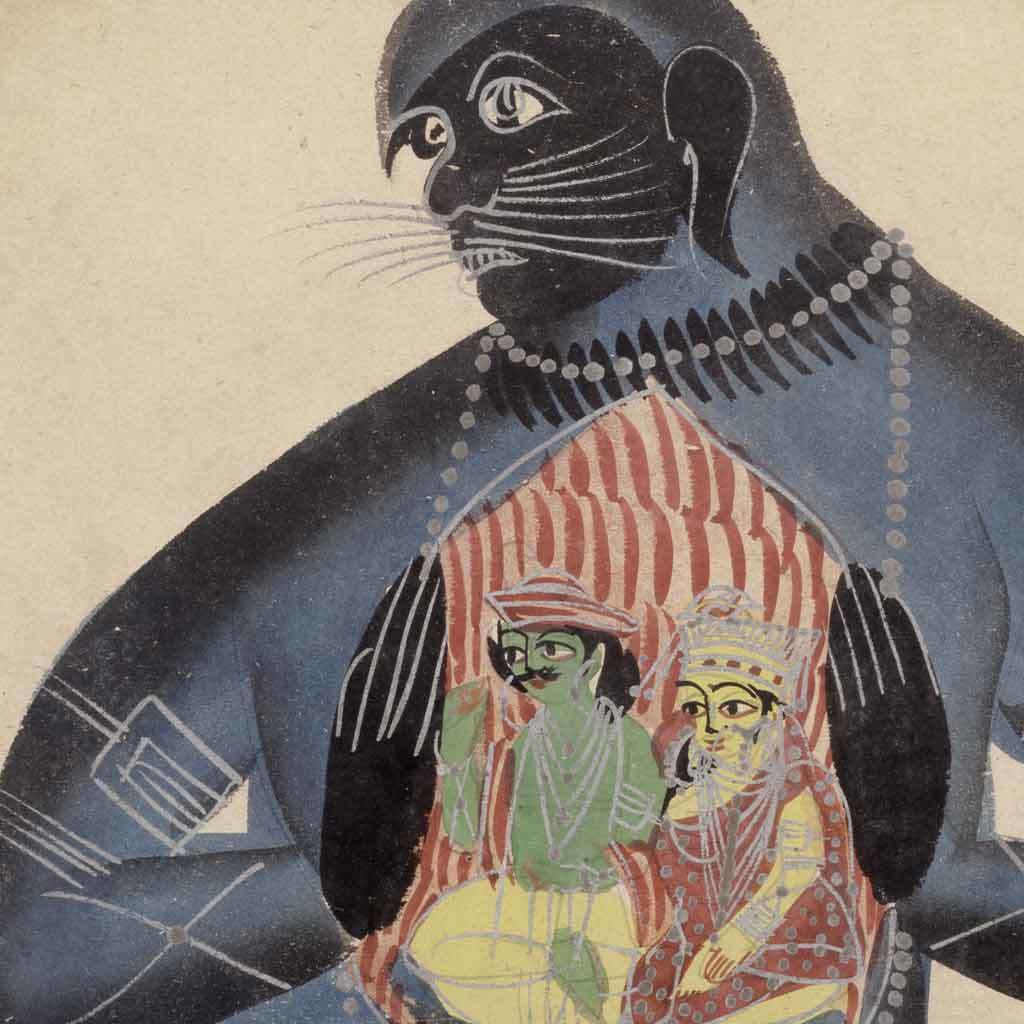 Hanuman Revealing Rama and Sita in his Heart 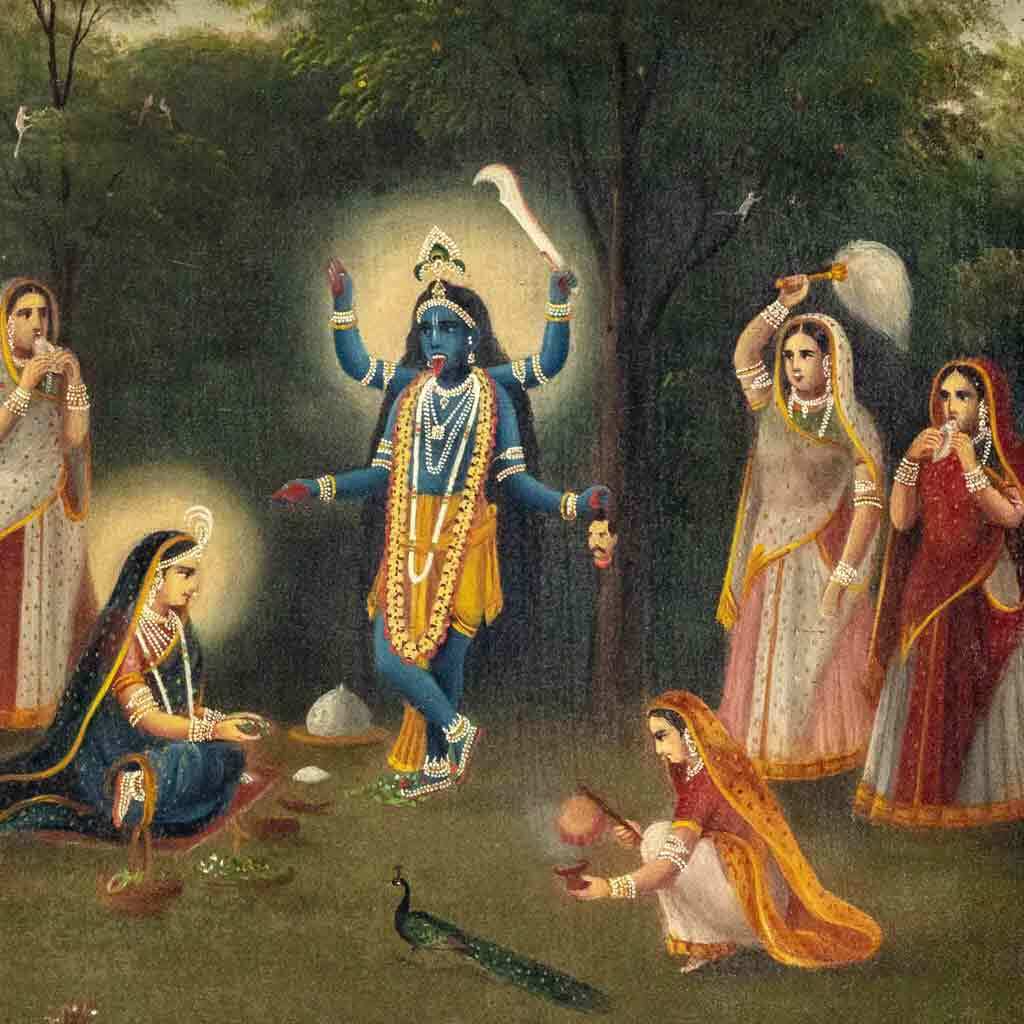 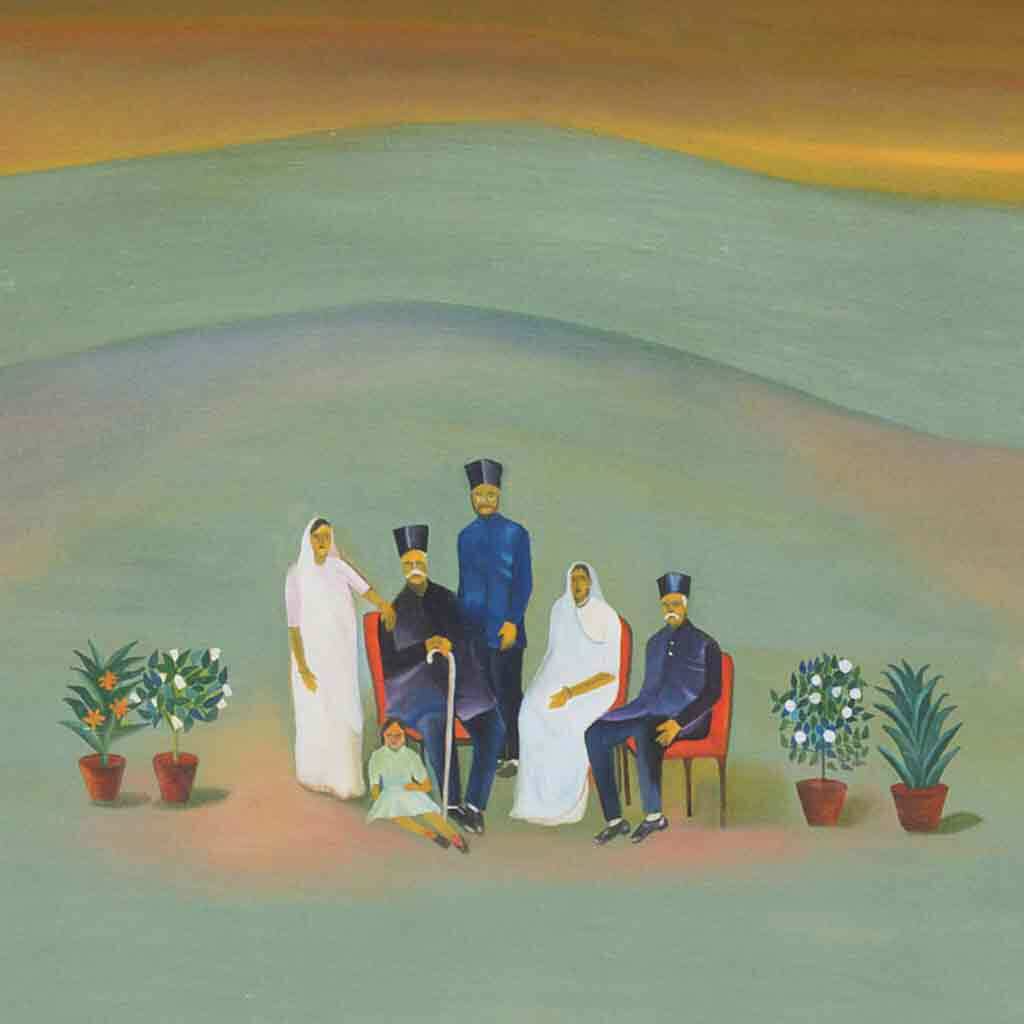 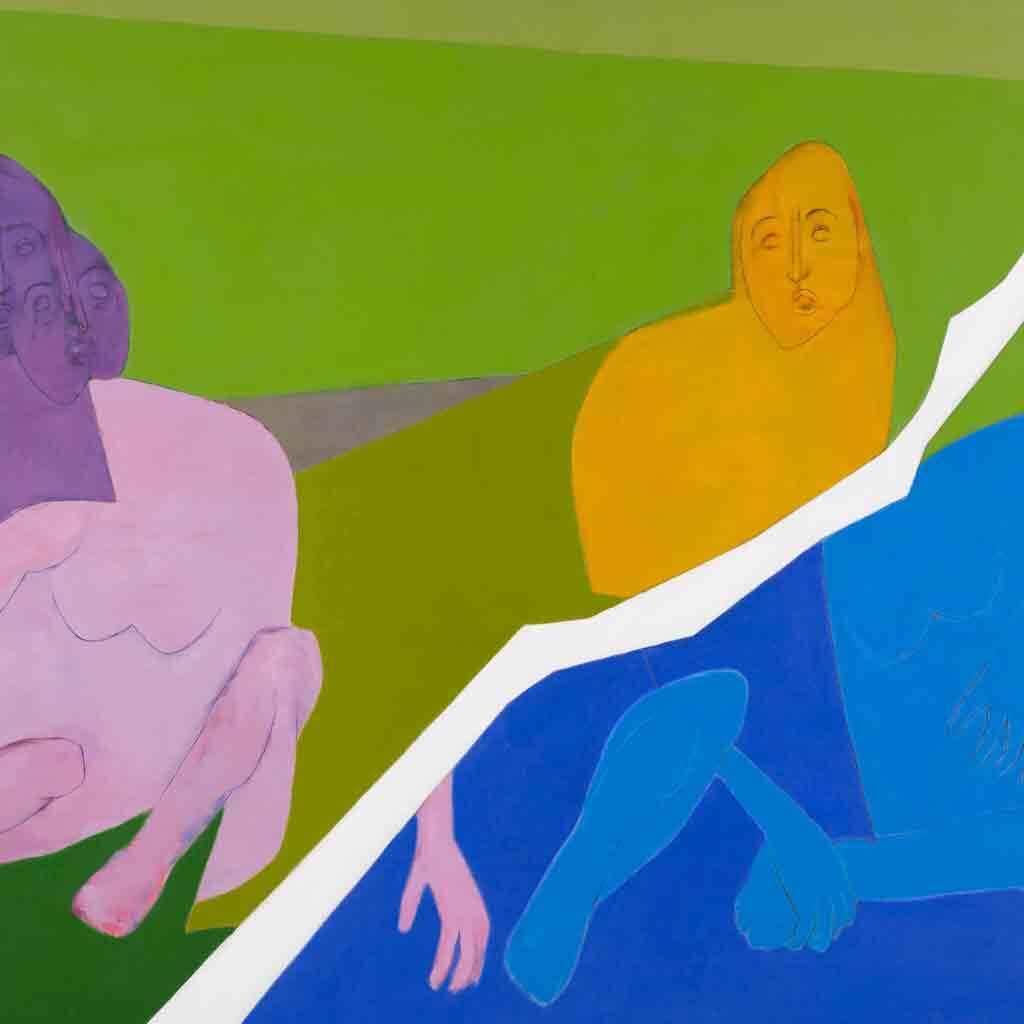 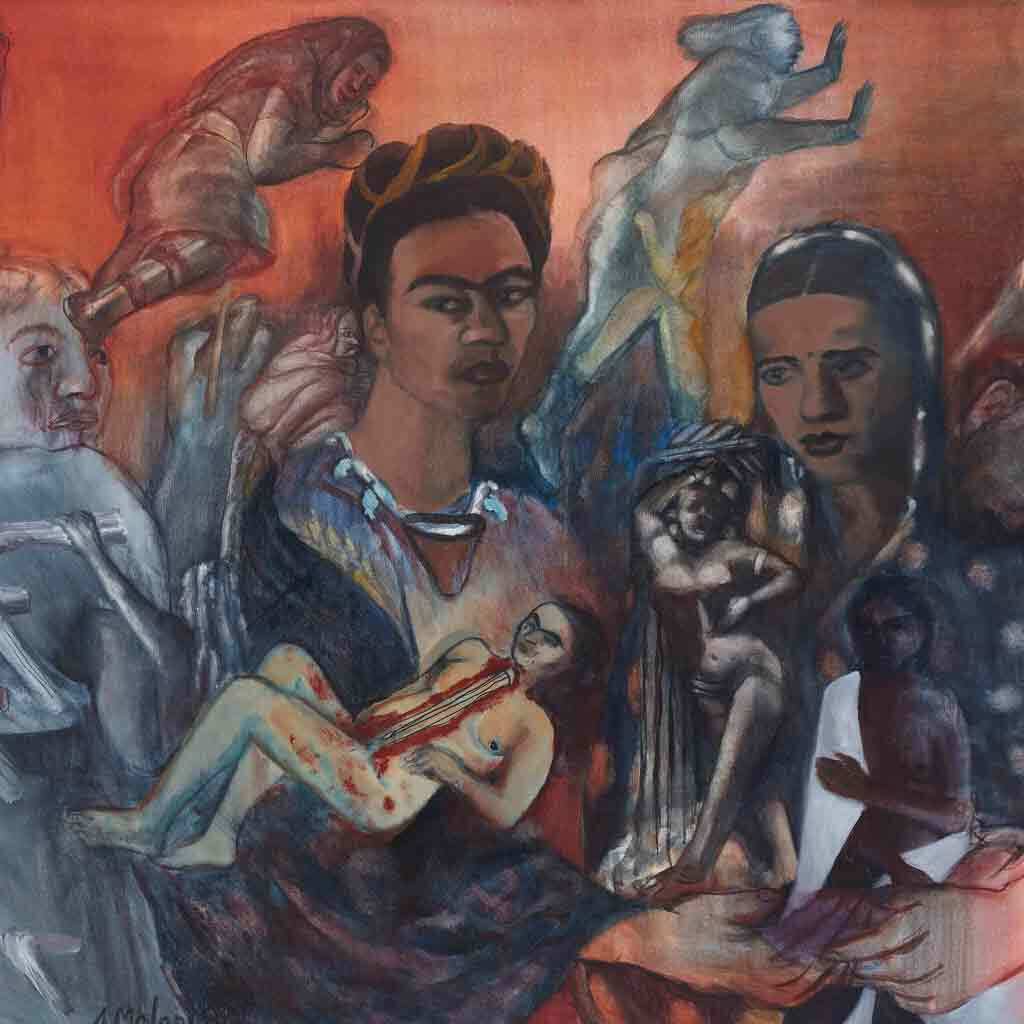 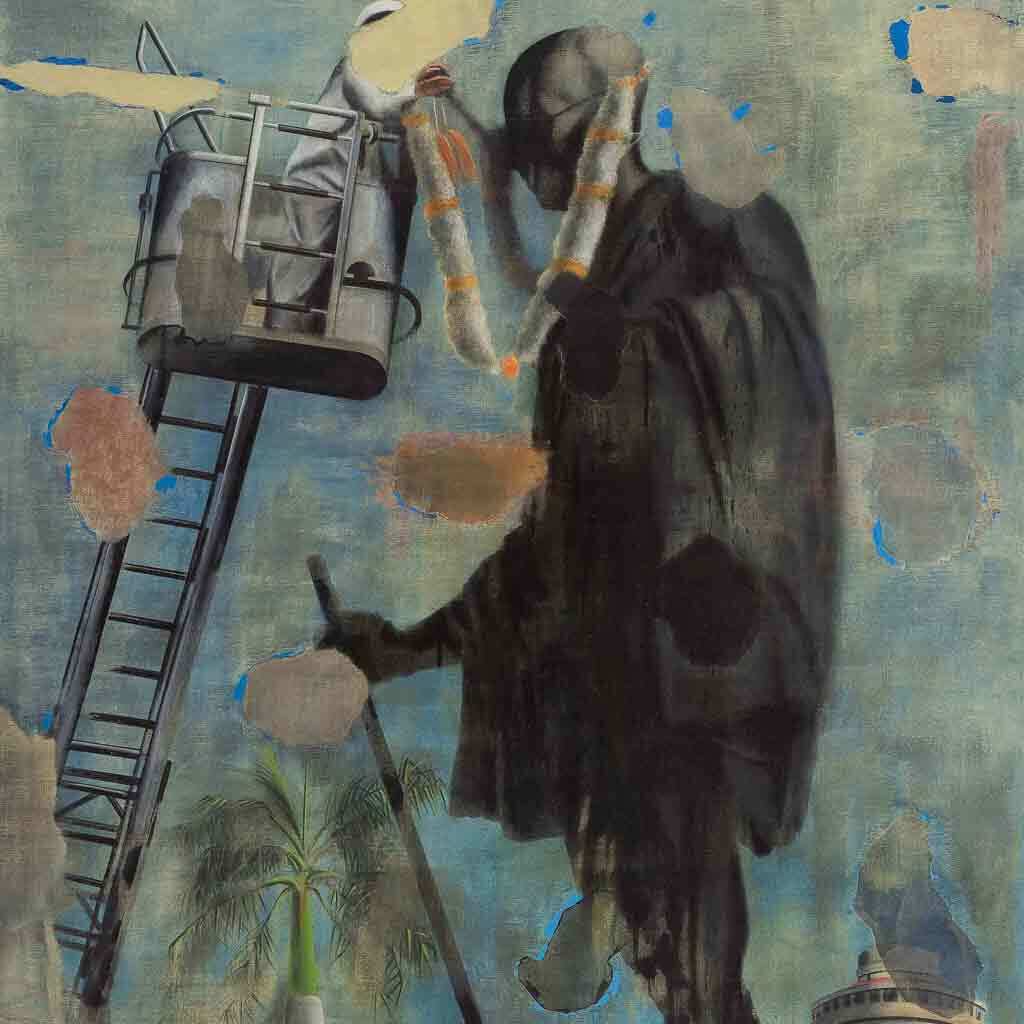 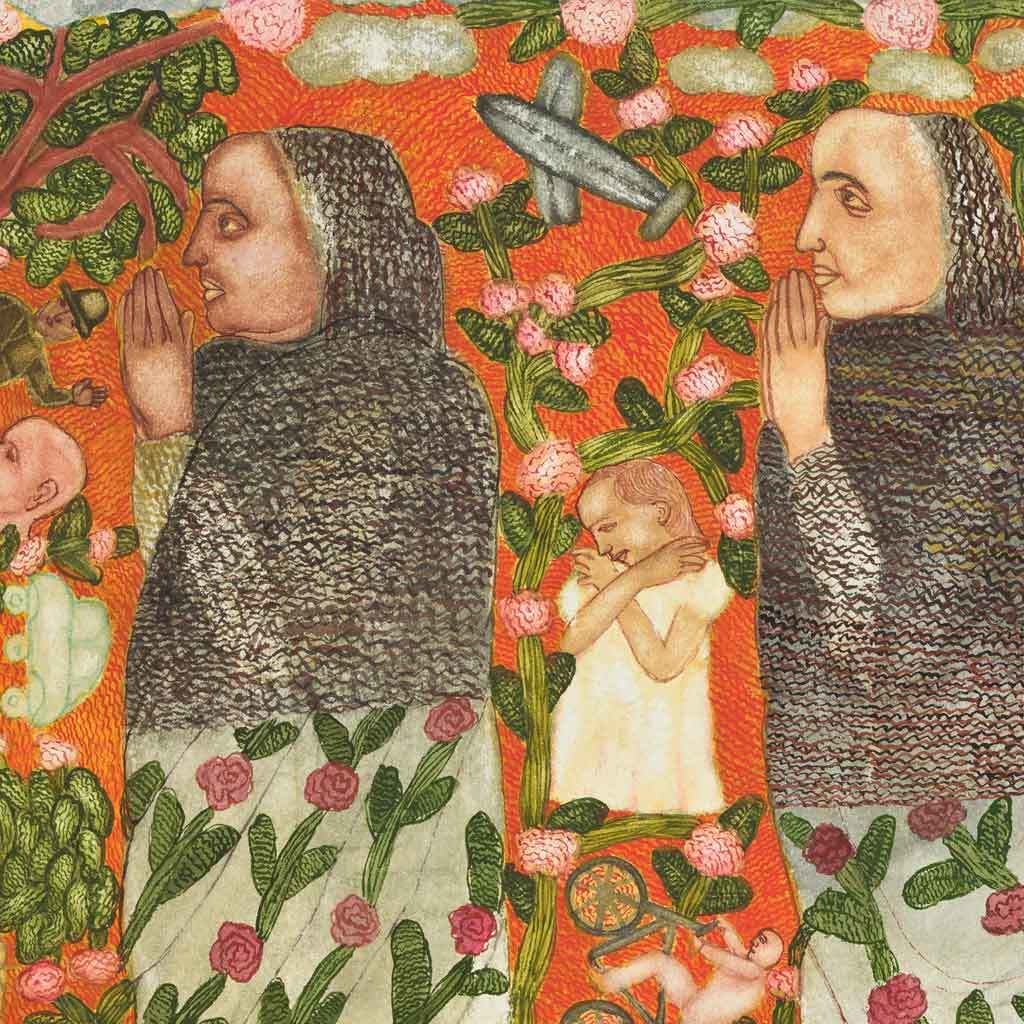 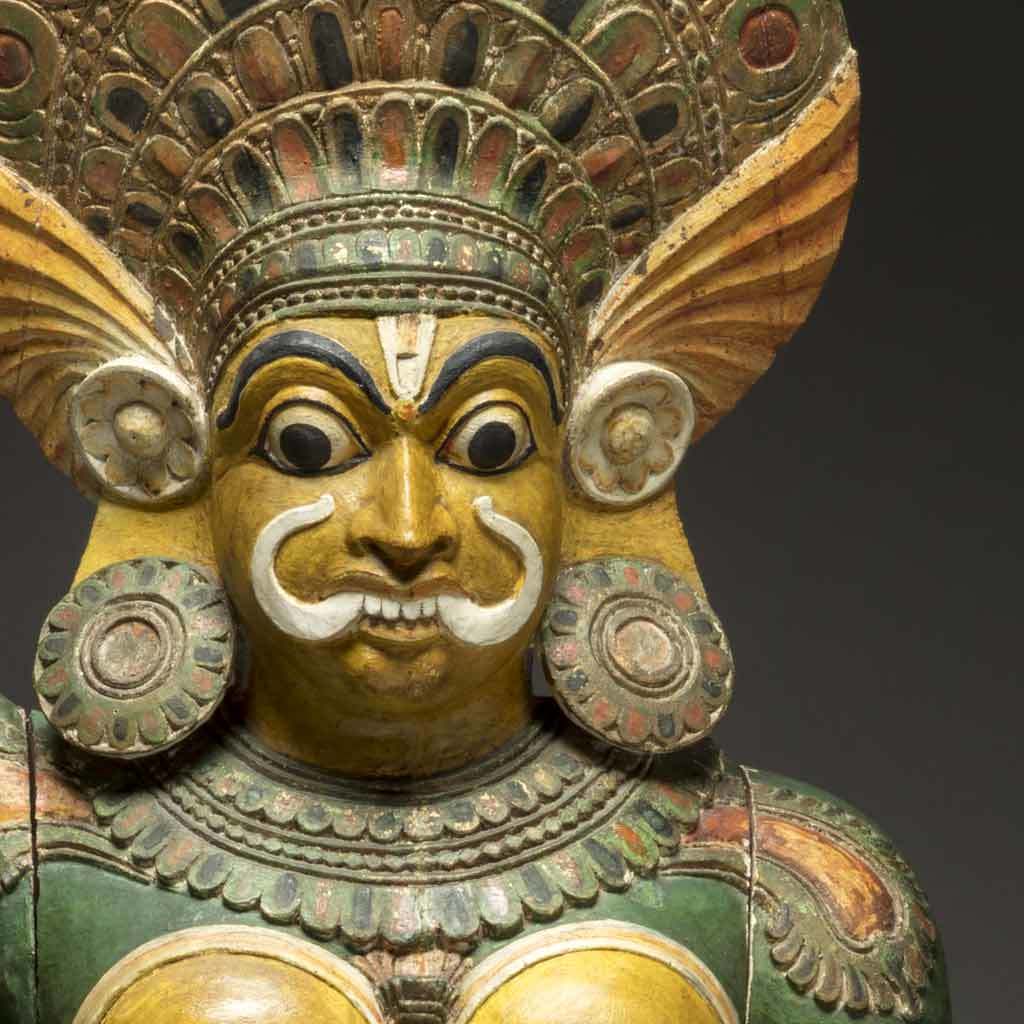 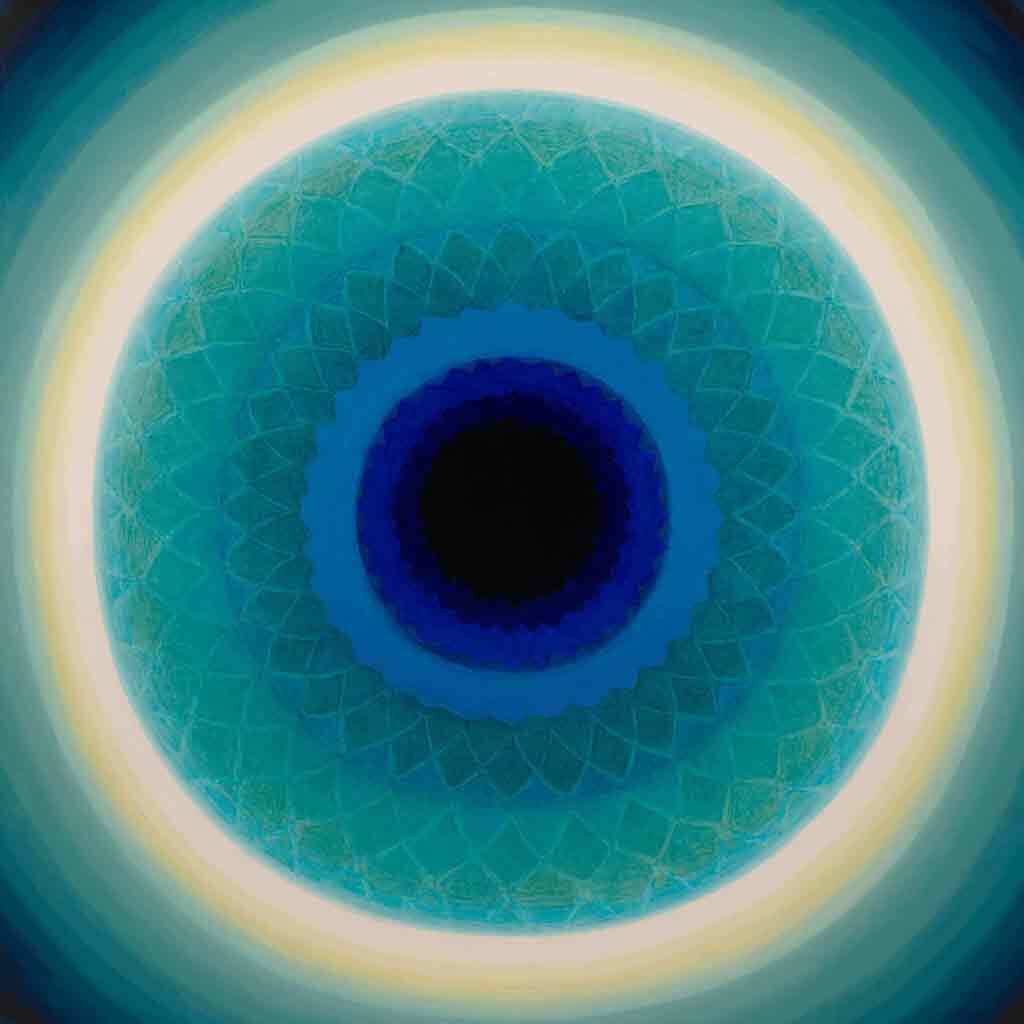 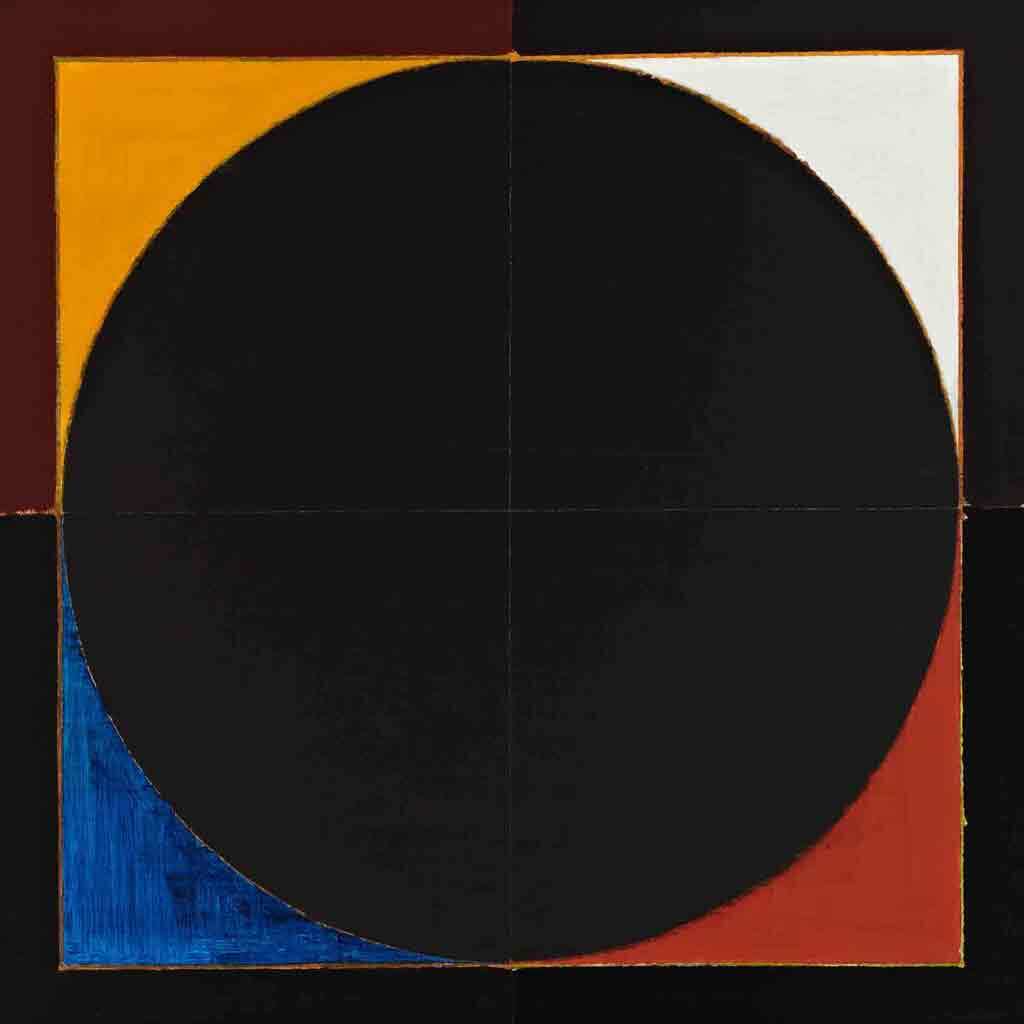 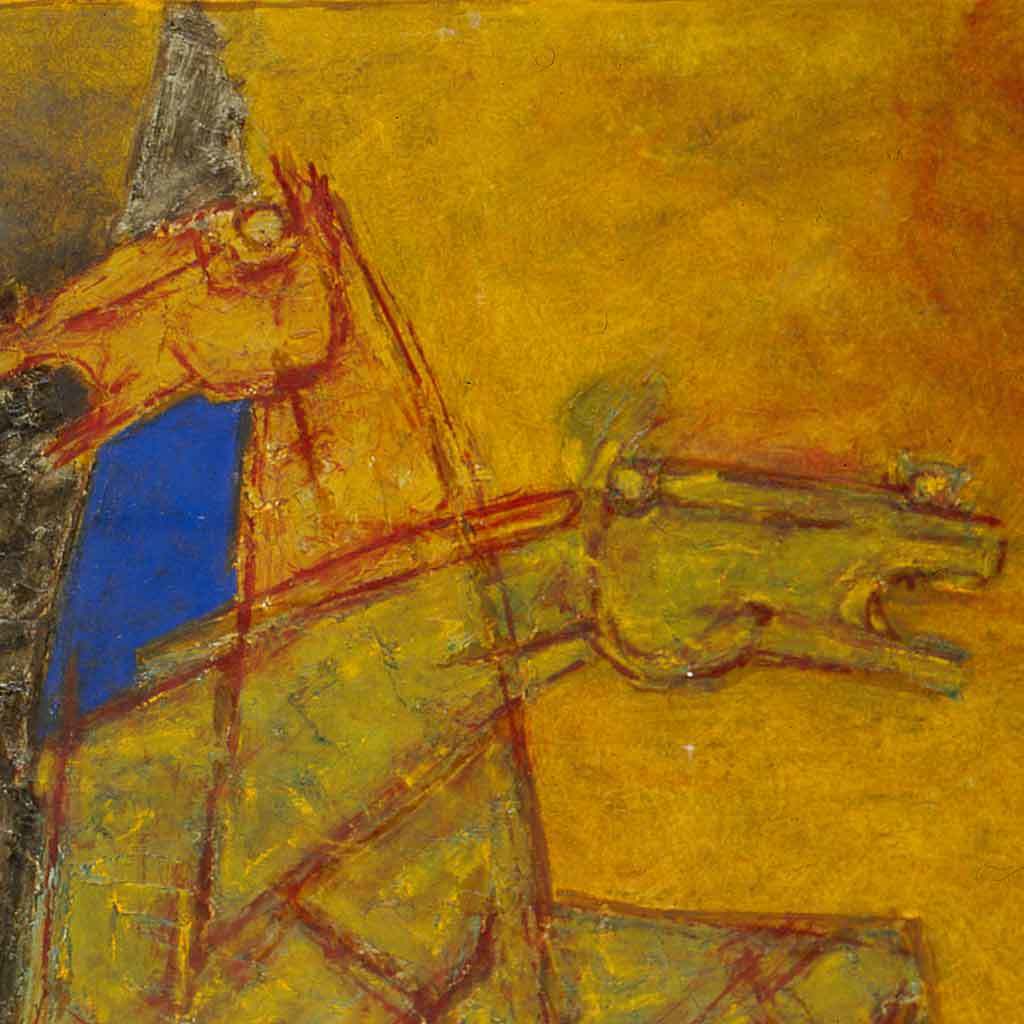 Beyond these fine and rare works from the region, the many journals, letters, and illustrated notes in the collection reveal the long history of friendship and respect between Americans and their South Asian counterparts. In 2001, the transformative gift of the Chester and Davida Herwitz Collection of 20th-century Indian art established PEM as the first museum outside of India to focus on the achievements of the country’s modern artists, from painters already well established in India such as M.F. Husain and Tyeb Mehta to Atul Dodiya and Nalini Malani. Like the early Americans who voyaged to India for trade, the Herwitzes, too, traveled there for business and developed a love for the art. The works thus speak not only of India’s struggles and dreams as an independent nation, but also of the deep and intimate bonds between artists and their American admirers.

The collection includes a wide range of objects from Indonesia and the Philippines, as well as an exceptional group of Bhutanese textiles. All the Flowers Are for Me, Anila Quayyum Agha’s immersive installation, signaled PEM’s first major acquisition, made in 2016, of a work by an artist of Pakistani descent. Rooted in intercultural influence and exchange, the legacy of the museum’s South Asian collection persists even as we continue to welcome new conversations and connections.

Painted only four years after India emerged as a free and independent nation, Maqbool Fida (M.F.) Husain’s Man can be read as a metaphor for modern India and the struggle of its people, who carry both the weight of the past and a desire to become free of it. Seated against a frenzy of colors, shapes, and forms, the central figure in Man, perhaps a stand-in for the artist himself, emphasizes the painter’s dilemma at a time when many sought to develop an artistic language for the new nation: how to make art that ties to the ancient past while looking firmly to the future?