Currently not on view

One of the first in the United States, PEM’s Korean collection represents the aesthetic traditions of the Joseon dynasty.

Established in the late 19th century and recognized as one of the first in the United States, PEM’s collection of Korean art is important for both its content and historical significance. In addition to its particularly rich holdings of vernacular art from the late Joseon dynasty (1392–1910), the collection includes notable representations of the prominent role of women artists in Korea through its outstanding examples of basketry, paper-made objects and textiles.

In the 1880s, influenced by the growing interest in ethnology as a new discipline in American museum and academic circles, Edward Sylvester Morse, director of the Peabody Academy of Science, promoted expanding collecting areas and embraced museological approaches such as the display of objects by culture instead of by type. These efforts were bolstered when, in 1883, the first official delegation from Korea arrived in the United States. Among its members was Yu Giljun (Yu Kil-chun), later a renowned politician and early proponent of Korea’s globalization. Salem soon became the cultural crossroads between Morse and Yu, whose collaboration was foundational to the museum’s rich Korean holdings. 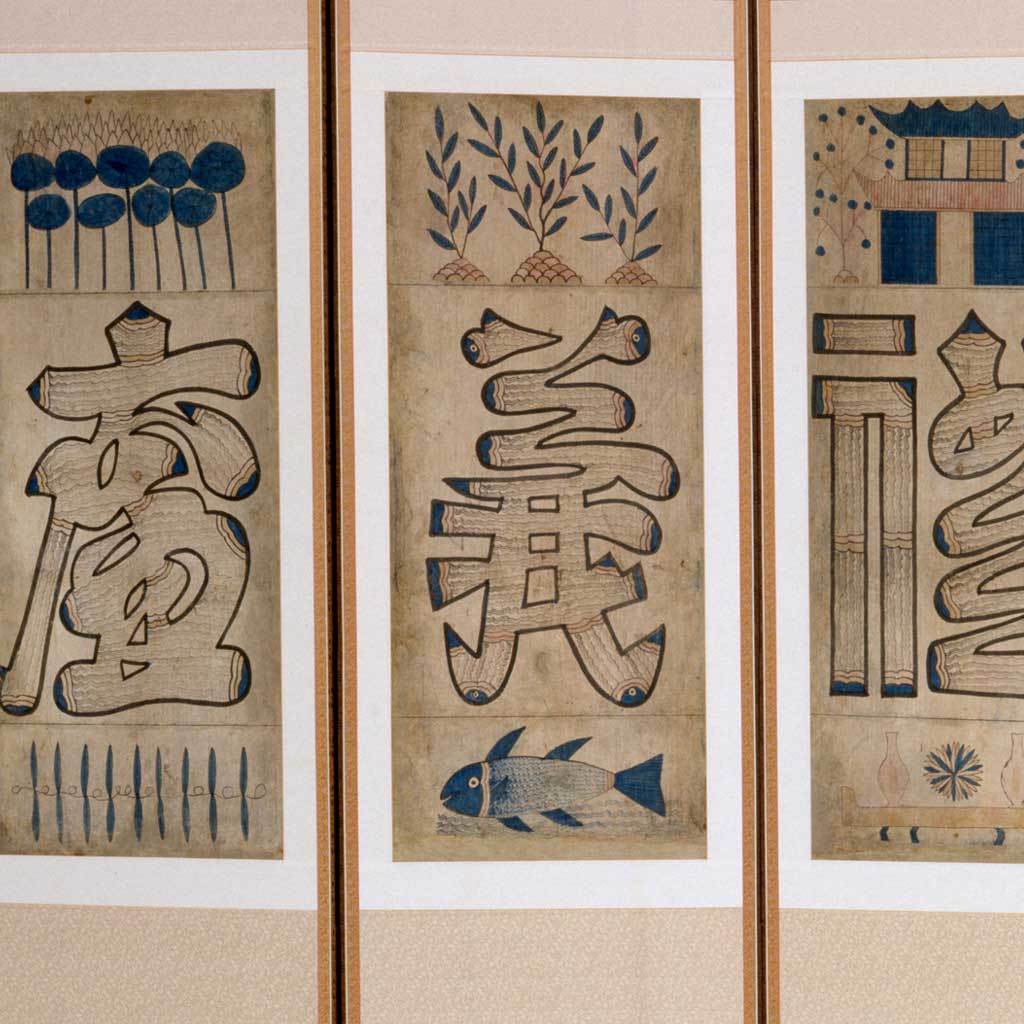 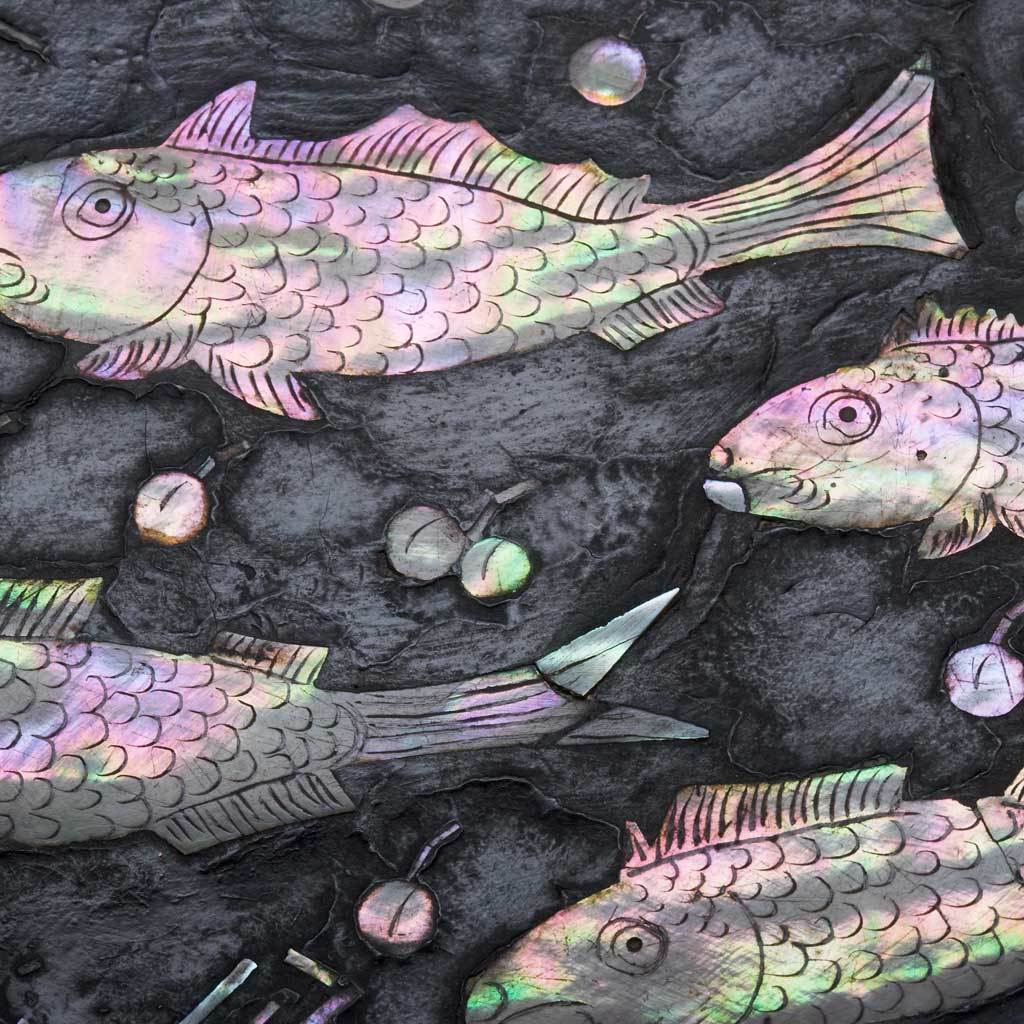 Sewing tray with fish and plants 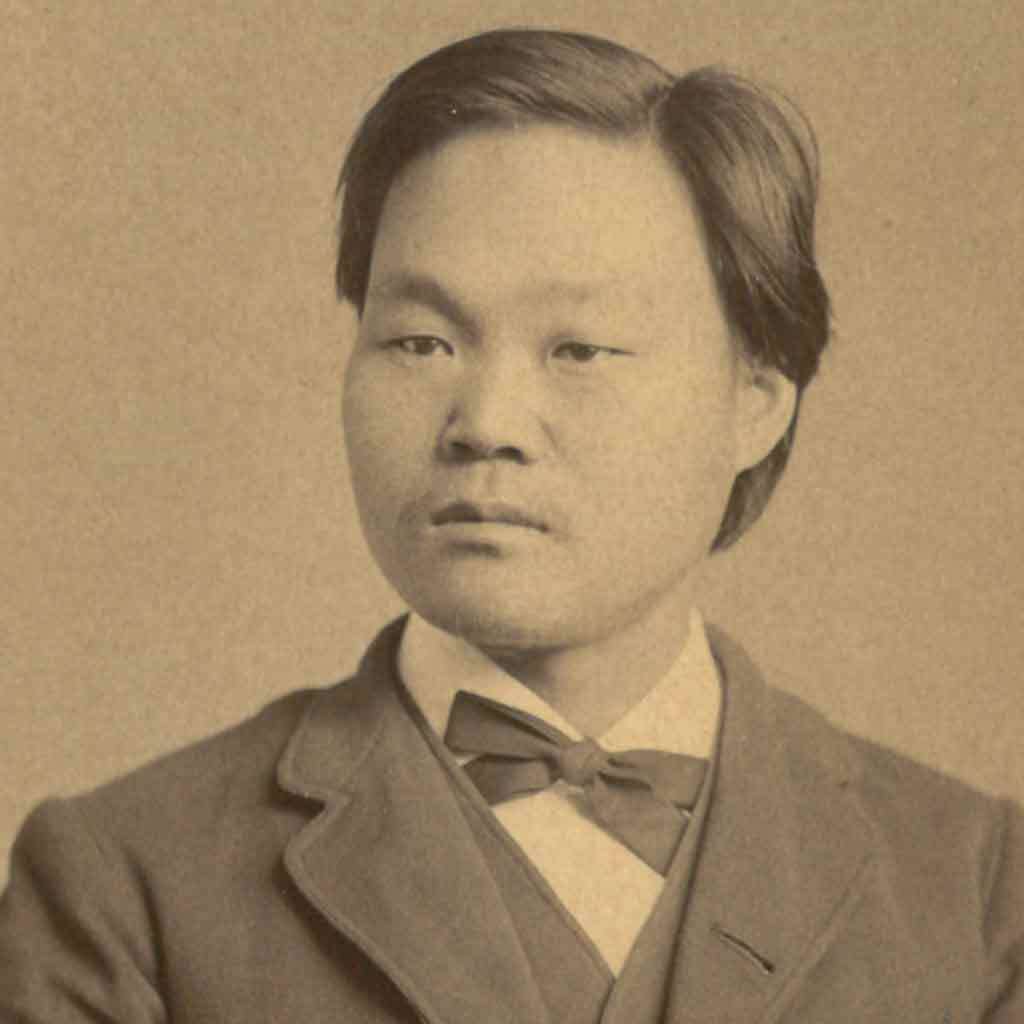 A. B. Cross Photography Studio 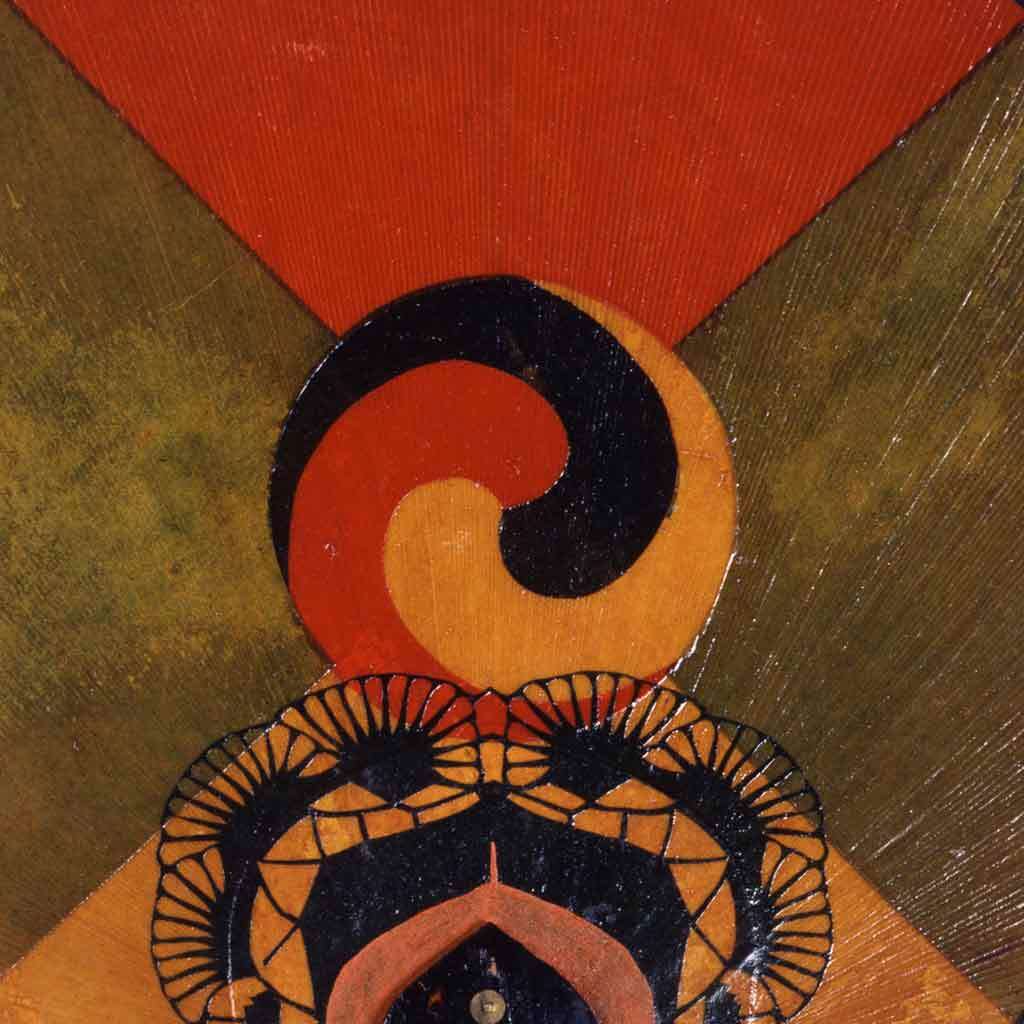 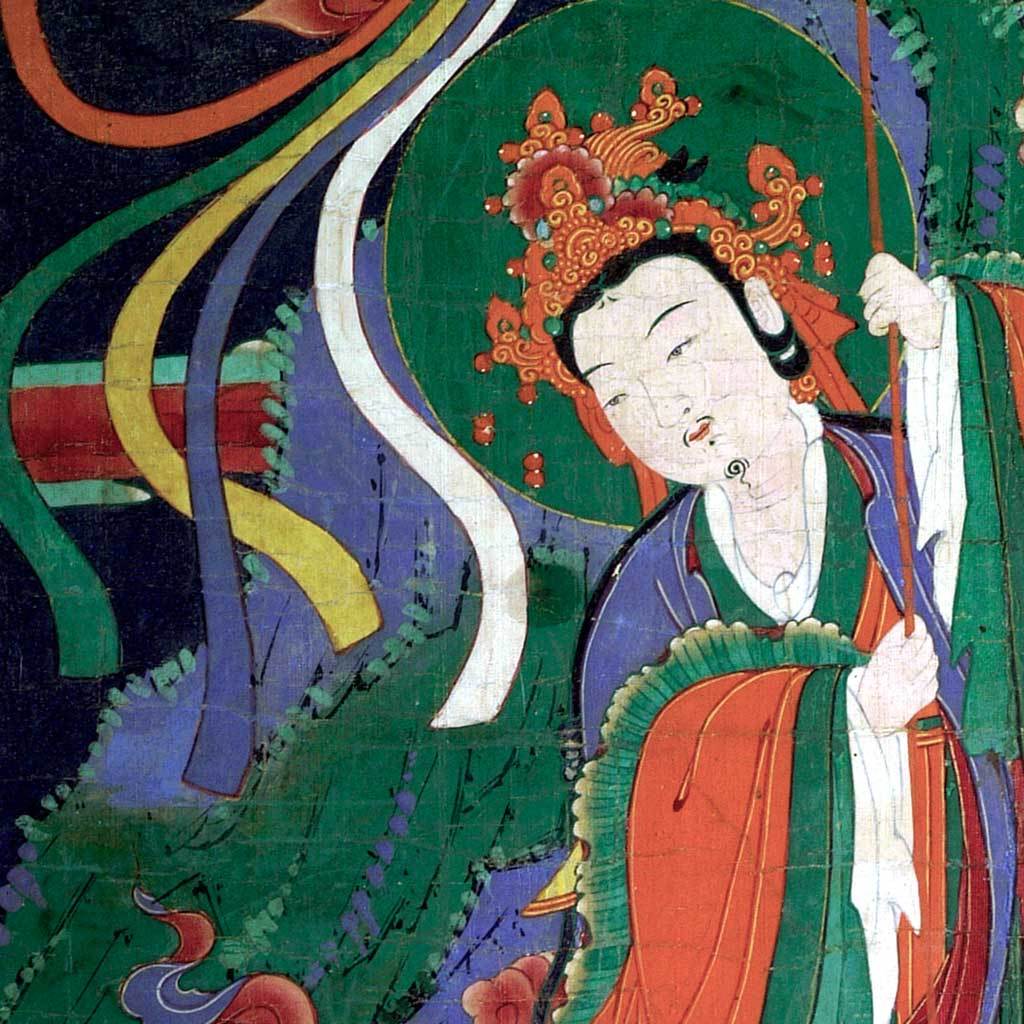 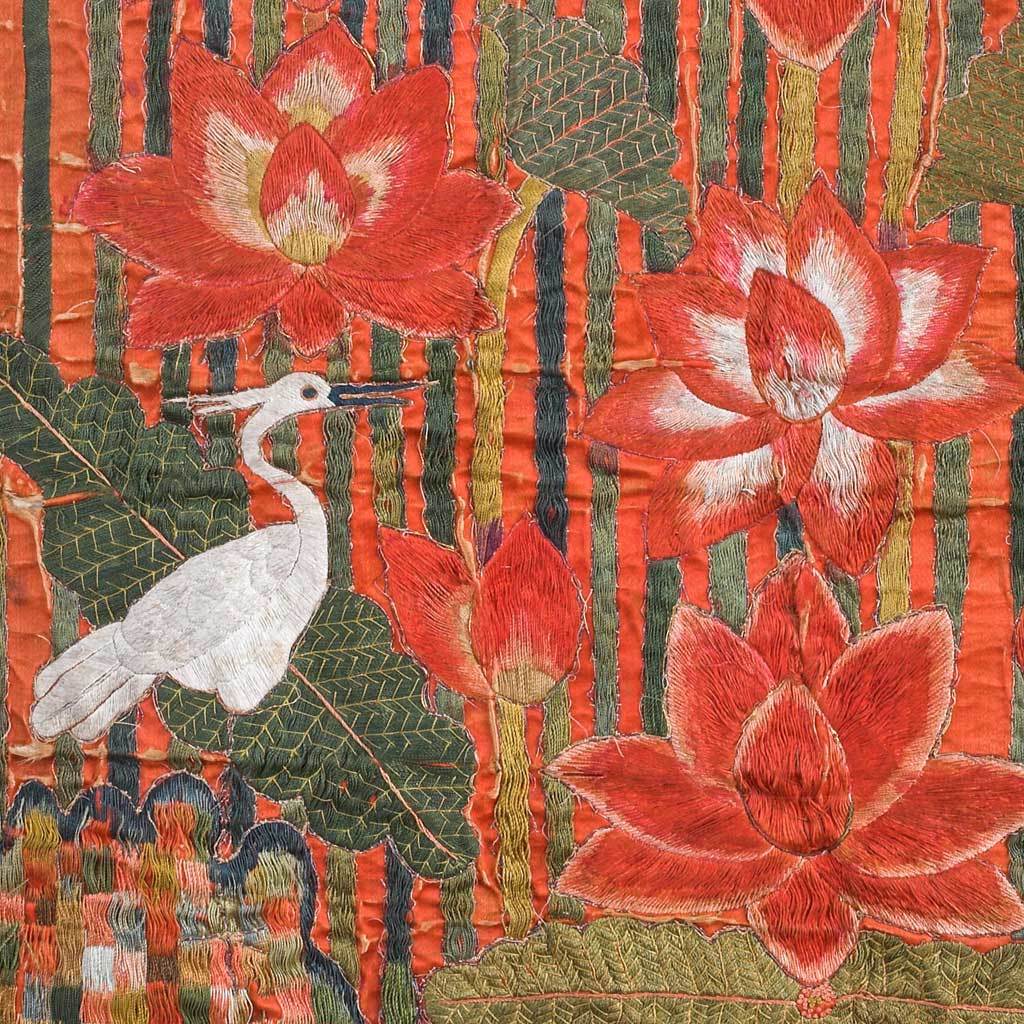 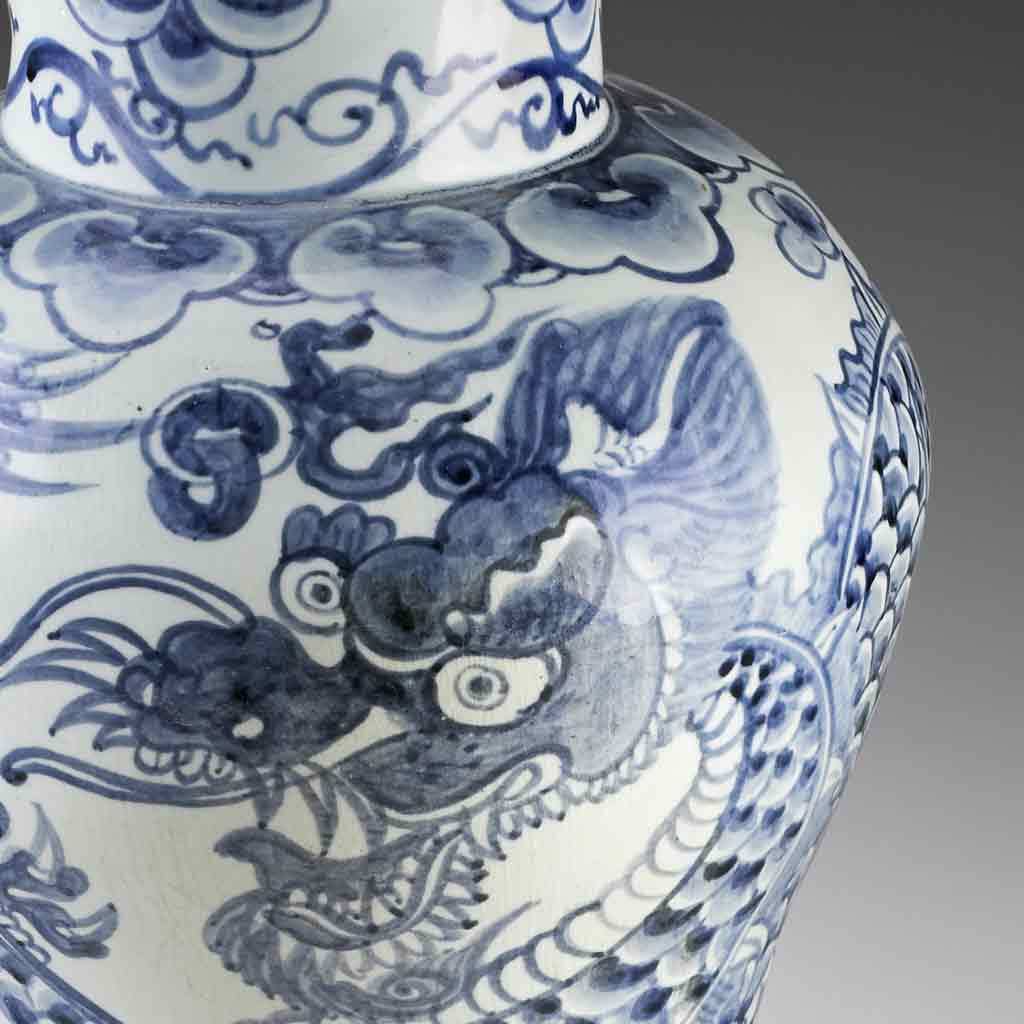 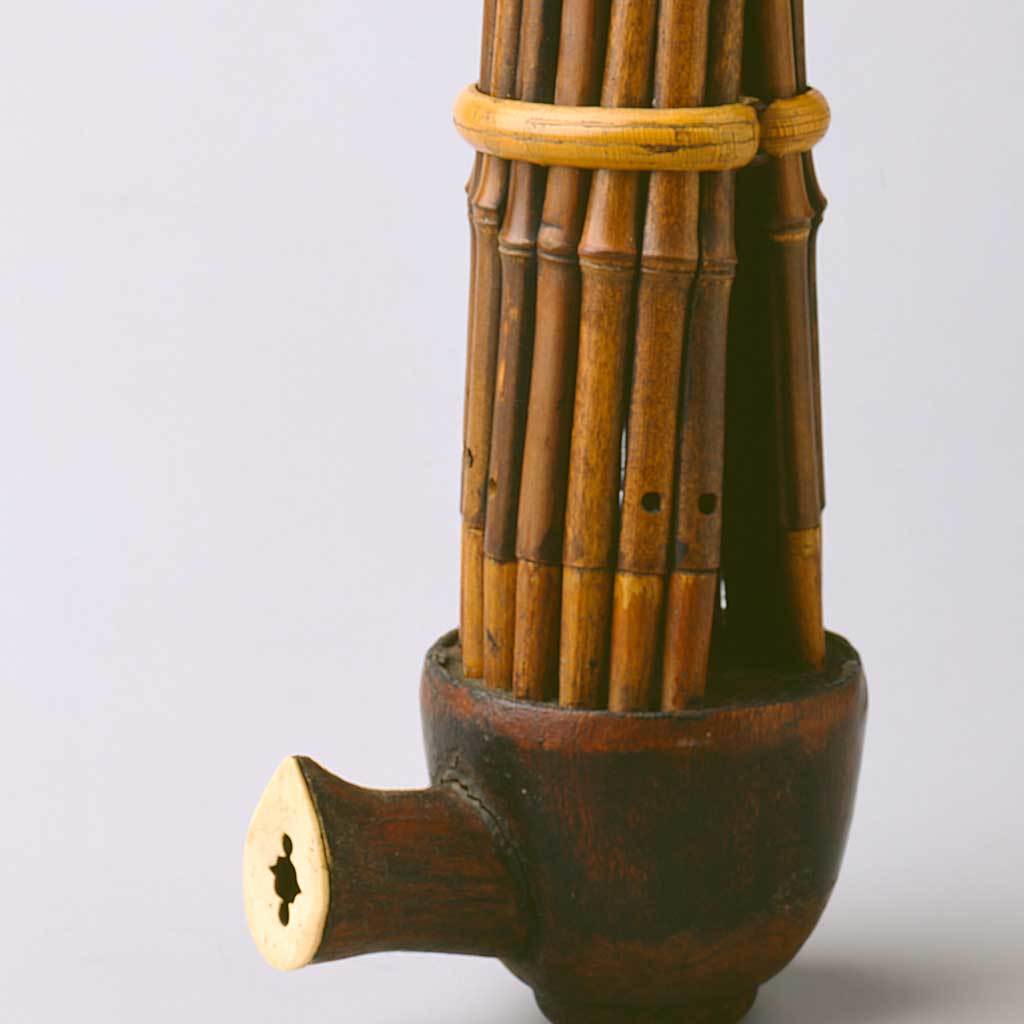 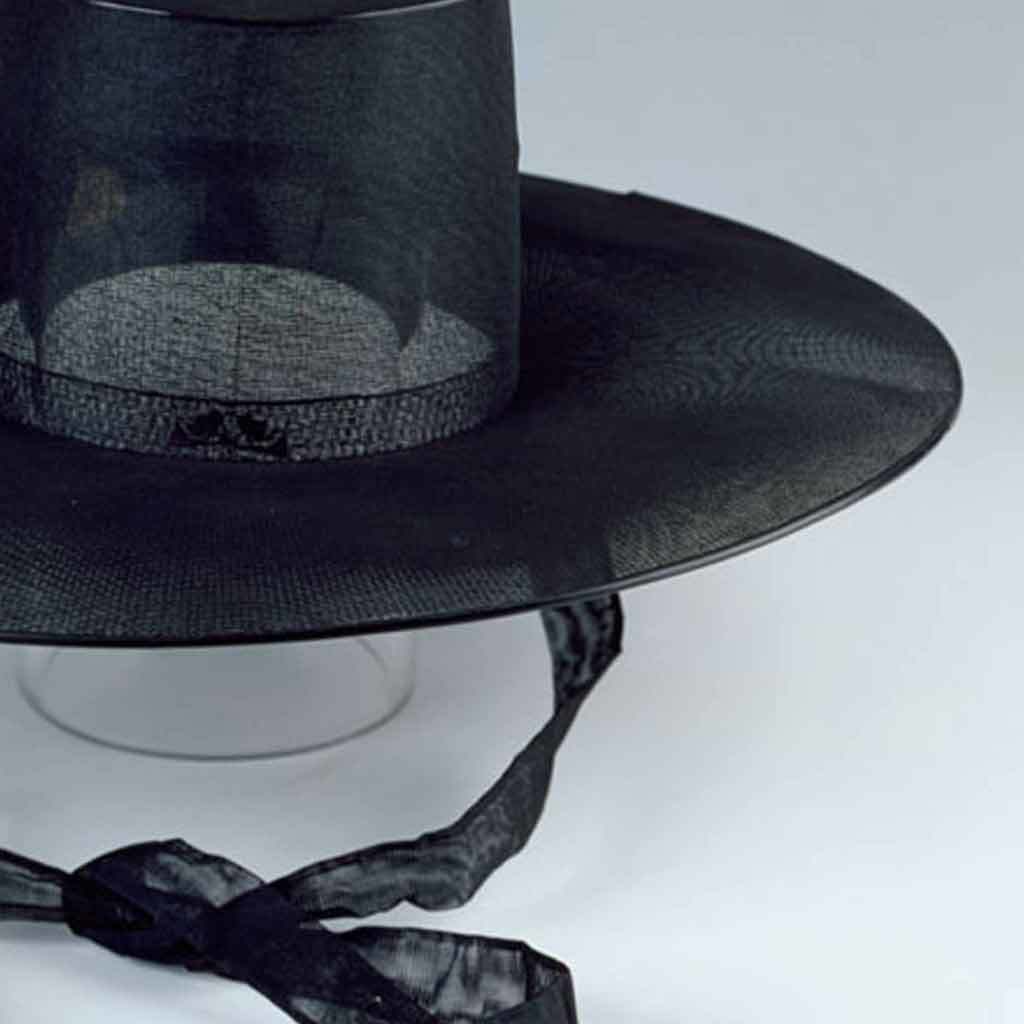 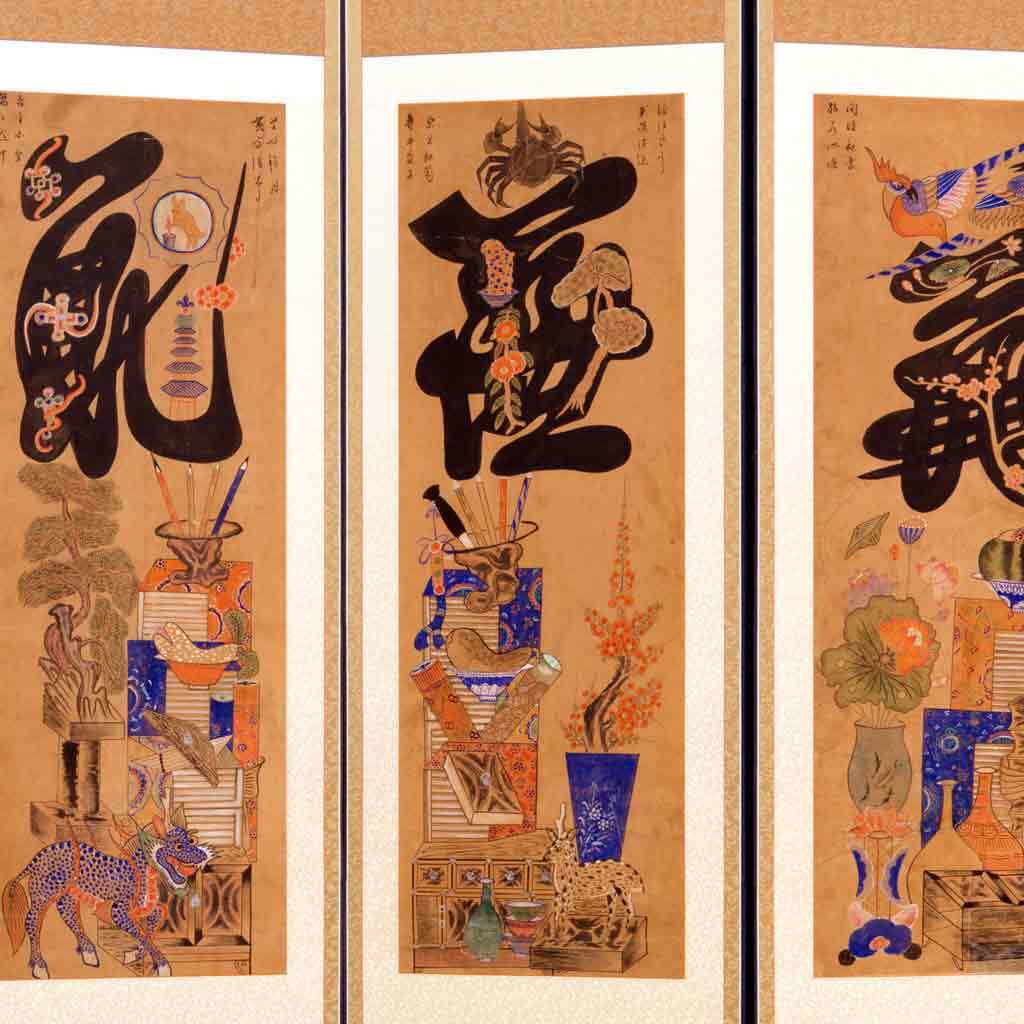 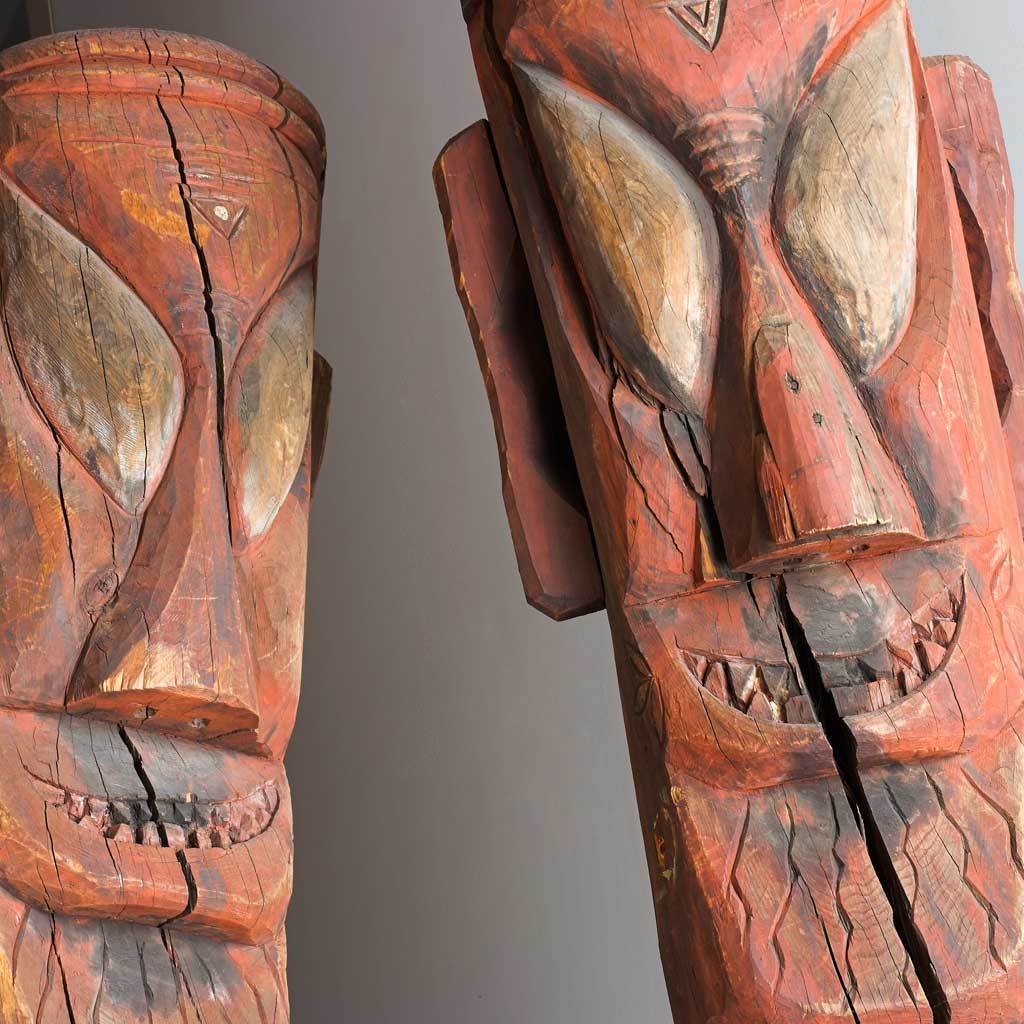 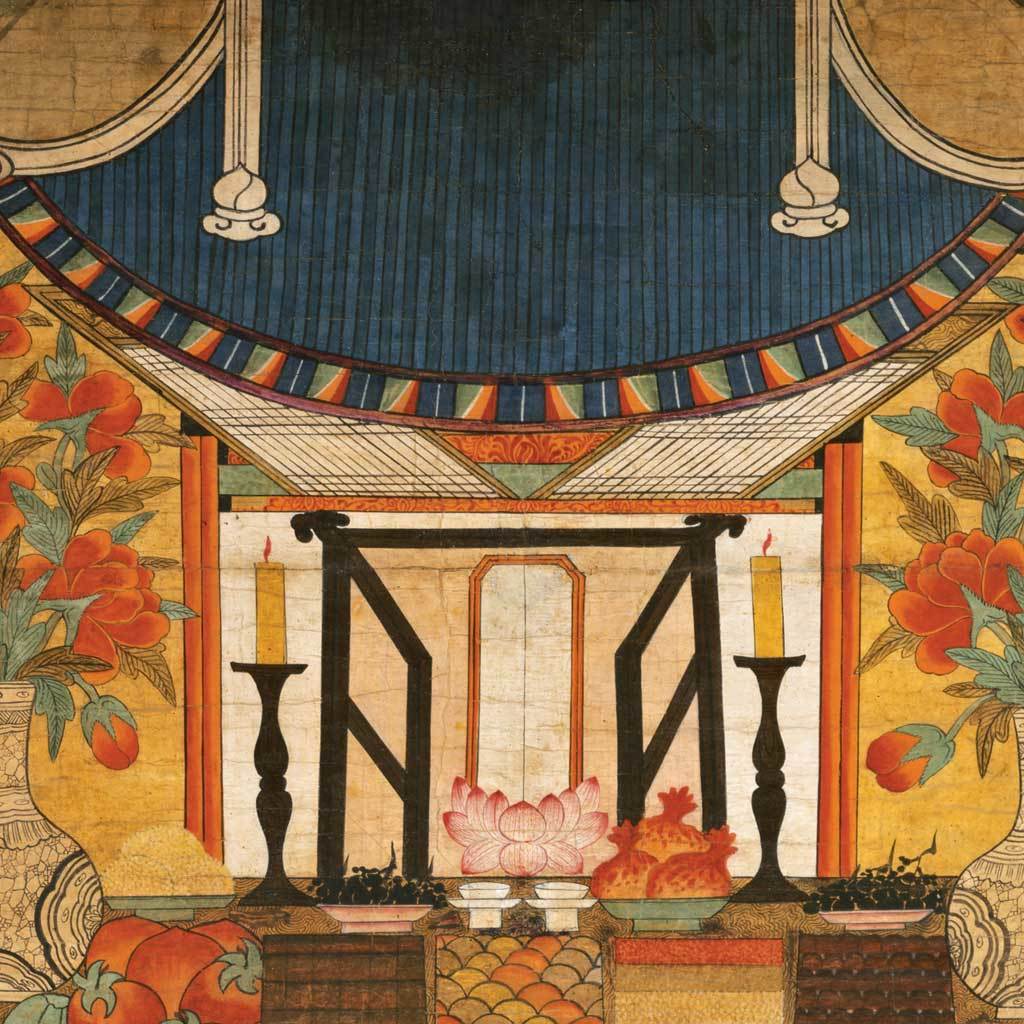 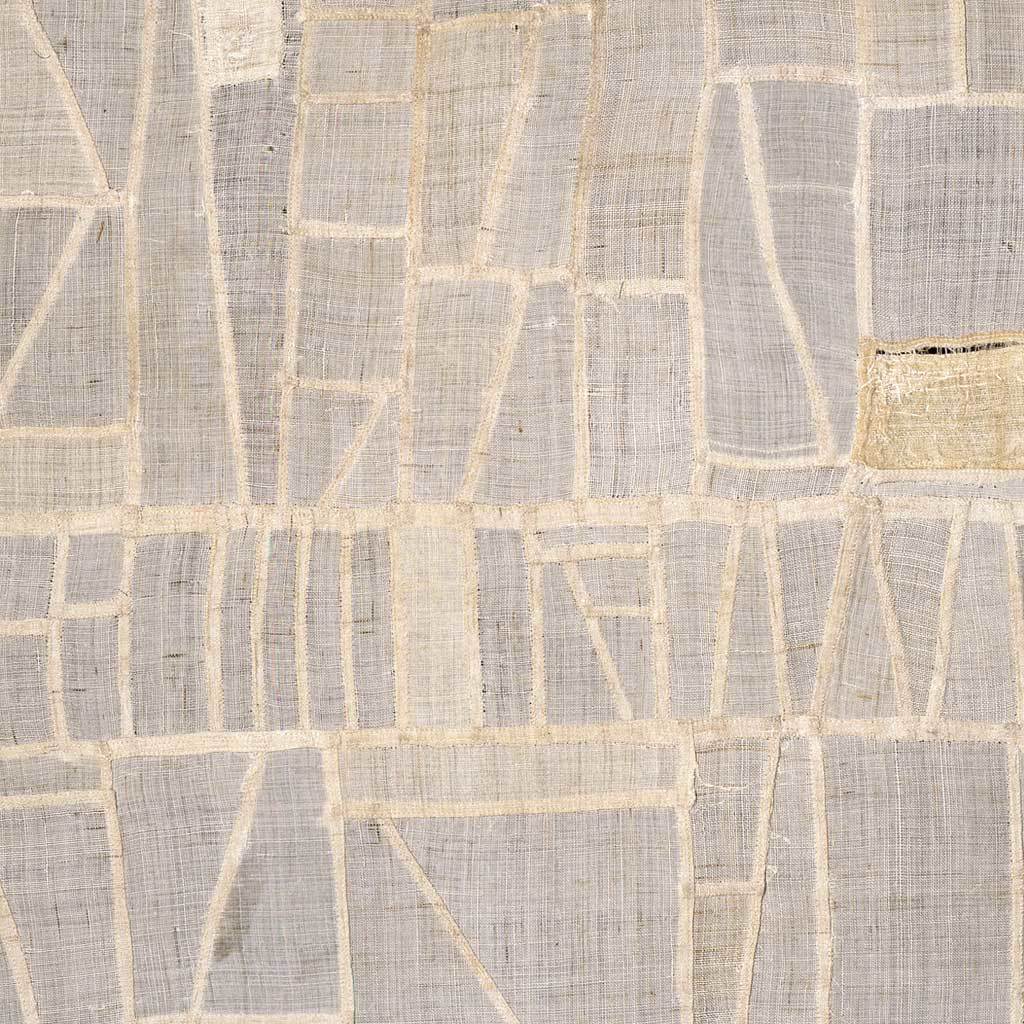 In the early 20th century, the museum acquired nearly 100 Korean objects from the Boston branch of the art and antiquities dealer Yamanaka and Company, including a pair of jangseung (village guardian posts), once placed at the entrance of a village or temple as protection against misfortune, disease, and evil spirits.

In the 1980s, a delegation of specialists sponsored by the Korea Foundation identified PEM’s Korean collection as one of the most important in the United States for its representation of late Joseon dynasty art and culture, and for its history with Yu. In 2003, the museum, with sponsorship from the Korea Foundation, the newspaper Chosun Ilbo, and Yu’s grandson Yu Byungdeok, dedicated a gallery to Korean art and culture.

To mark the country’s first participation in a world’s fair, King Gojong, the 26th ruler of the Joseon dynasty, selected a group of 8 traditional Korean musical instruments to be exhibited at the 1893 World’s Columbian Exhibition in Chicago. Following the exhibition’s close, Morse acquired the instruments for the academy’s growing collection of Korean art. Exceedingly rare, the instruments are important historical artifacts, as they were actually used in the Joseon court, evidenced by the oxidization on one of the well-preserved reeds for the hyangpiri, a large double-reed wind instrument.

In 2013, the instruments returned to their homeland as the focus of an exhibition at the National Museum of Korea in Seoul, where they represented not only superb examples of Joseon arts but also their role as early ambassadors of Korean art and culture.

To begin where we began