PEM’s maritime collection expresses the universal significance and symbolism of the sea.

The sea holds universal allure as a muse for artistic and cultural expression. Works in PEM’s maritime collection employ diverse forms of expression to convey the far-reaching cultural, symbolic, and emotional impact of the sea. Among the curiosities East India Marine Society members collected during their far-flung voyages, many reflect a common regard across cultures for the sea’s significance.

From the organization’s founding in 1799, members donated ships’ logs, navigational instruments, and sea charts that other mariners could consult to increase safety at sea for all. During long ocean voyages, crew members occasionally created examples of the so-called arts of the sailor, including decorated boxes, whimsies in bottles, nautical carvings, and scrimshaw. These works captured the distinctive creative spirit and emotional impulses generated by their seafaring experiences. From this perspective selection of extraordinary objects arose the first and most comprehensive maritime collection in the United States. 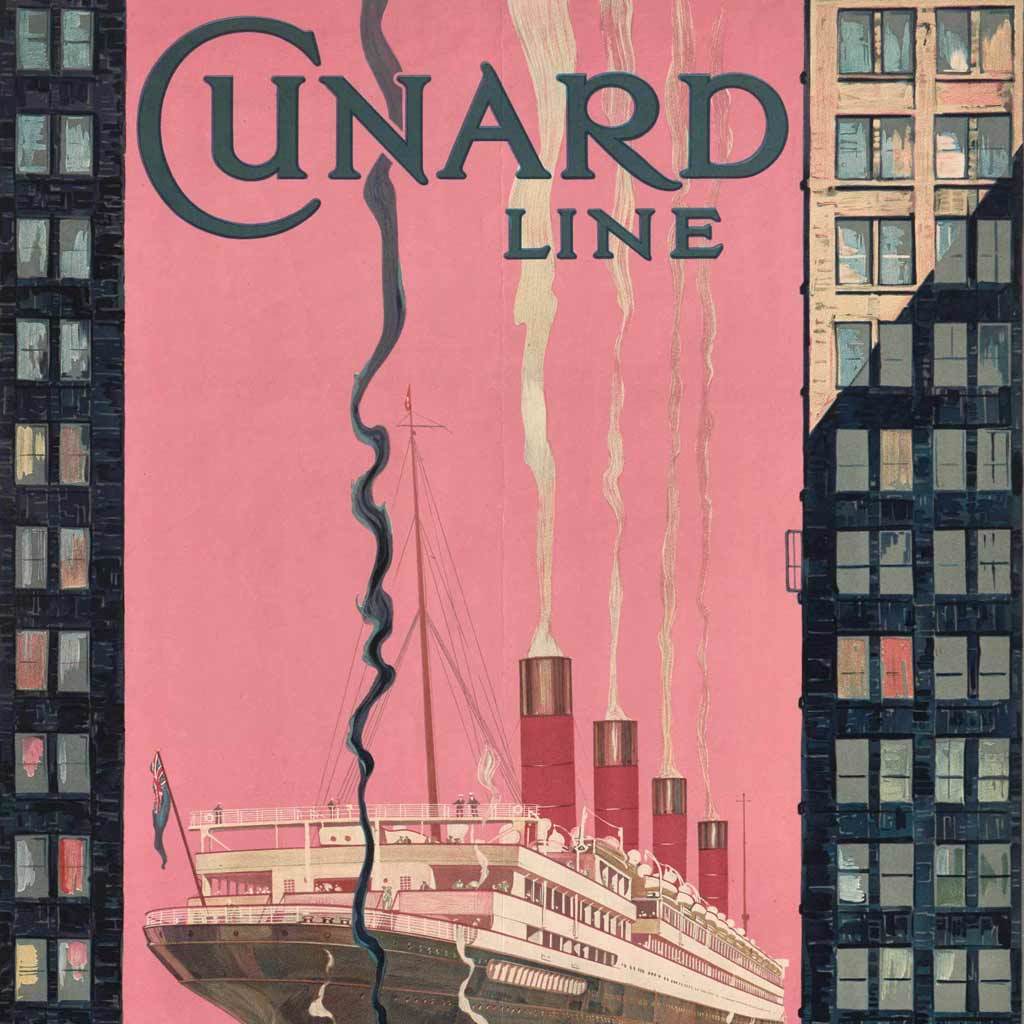 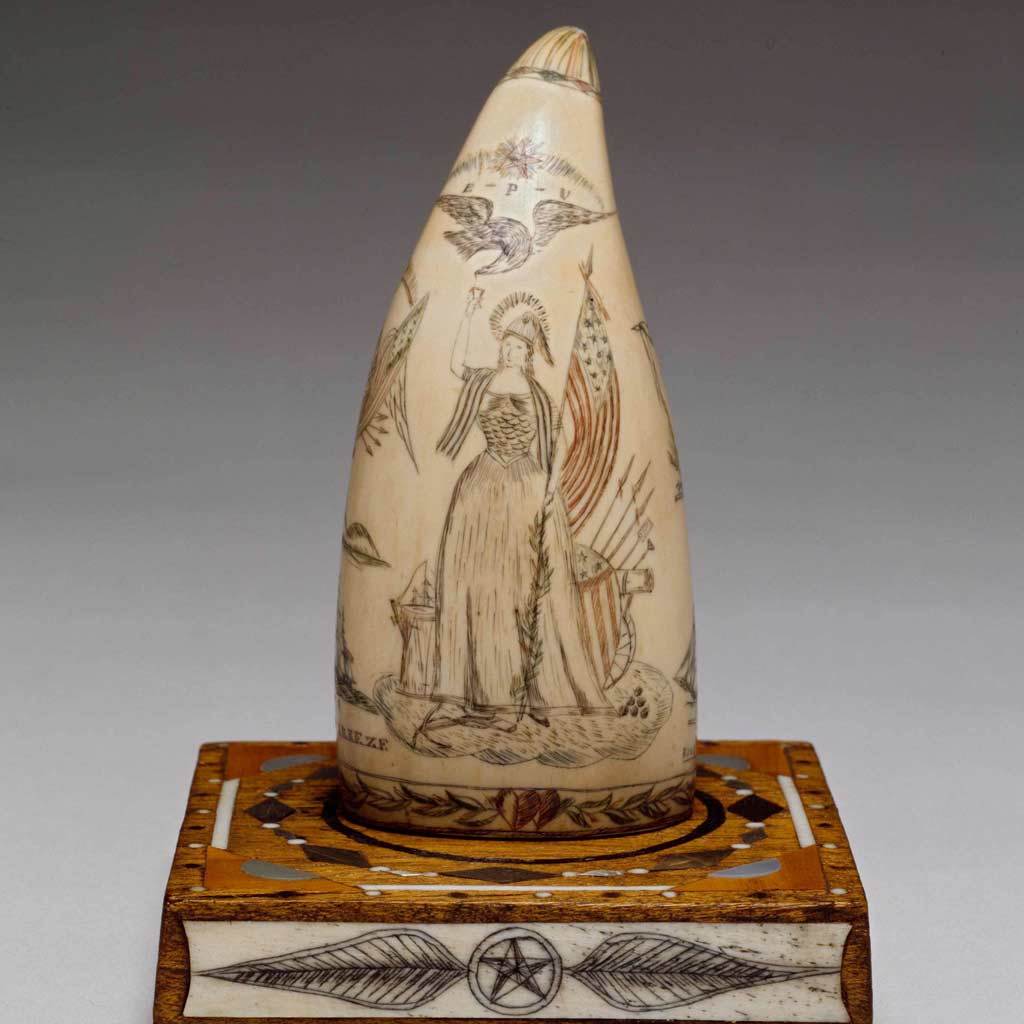 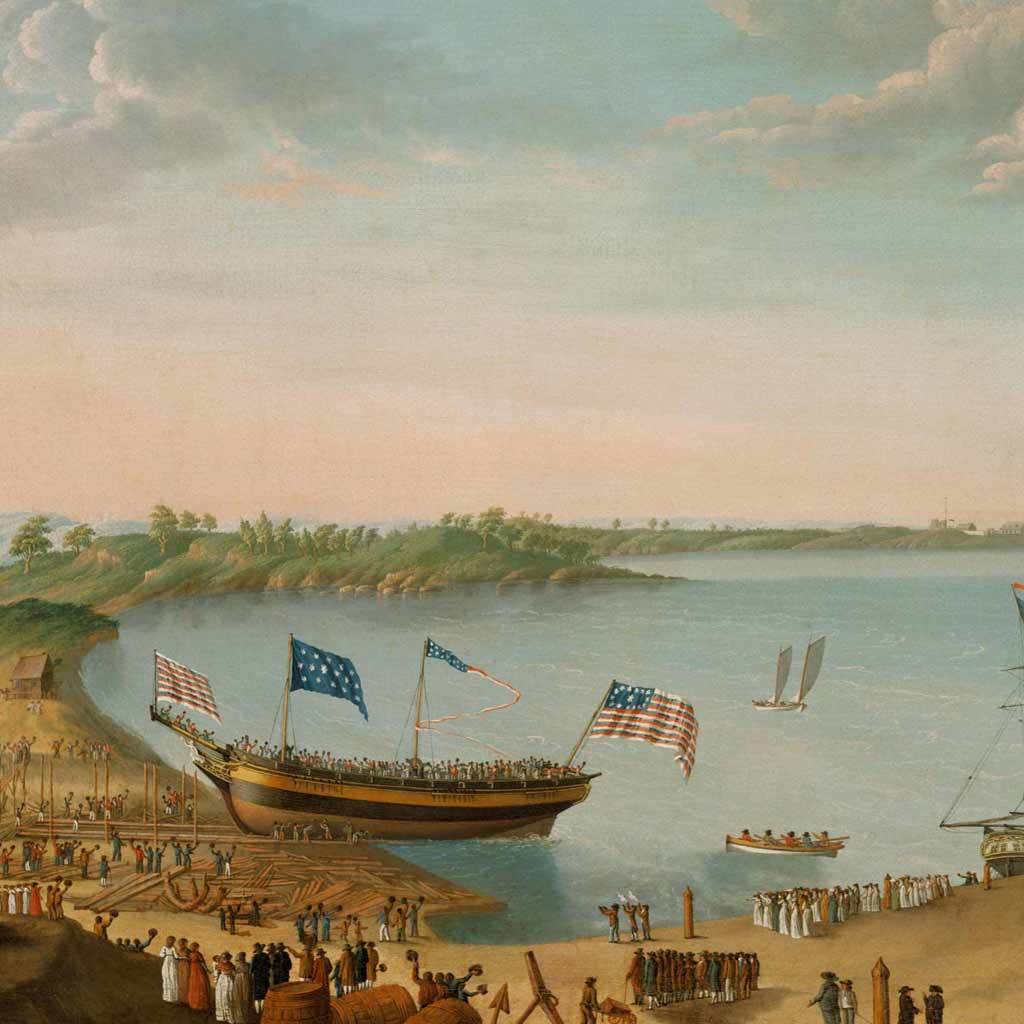 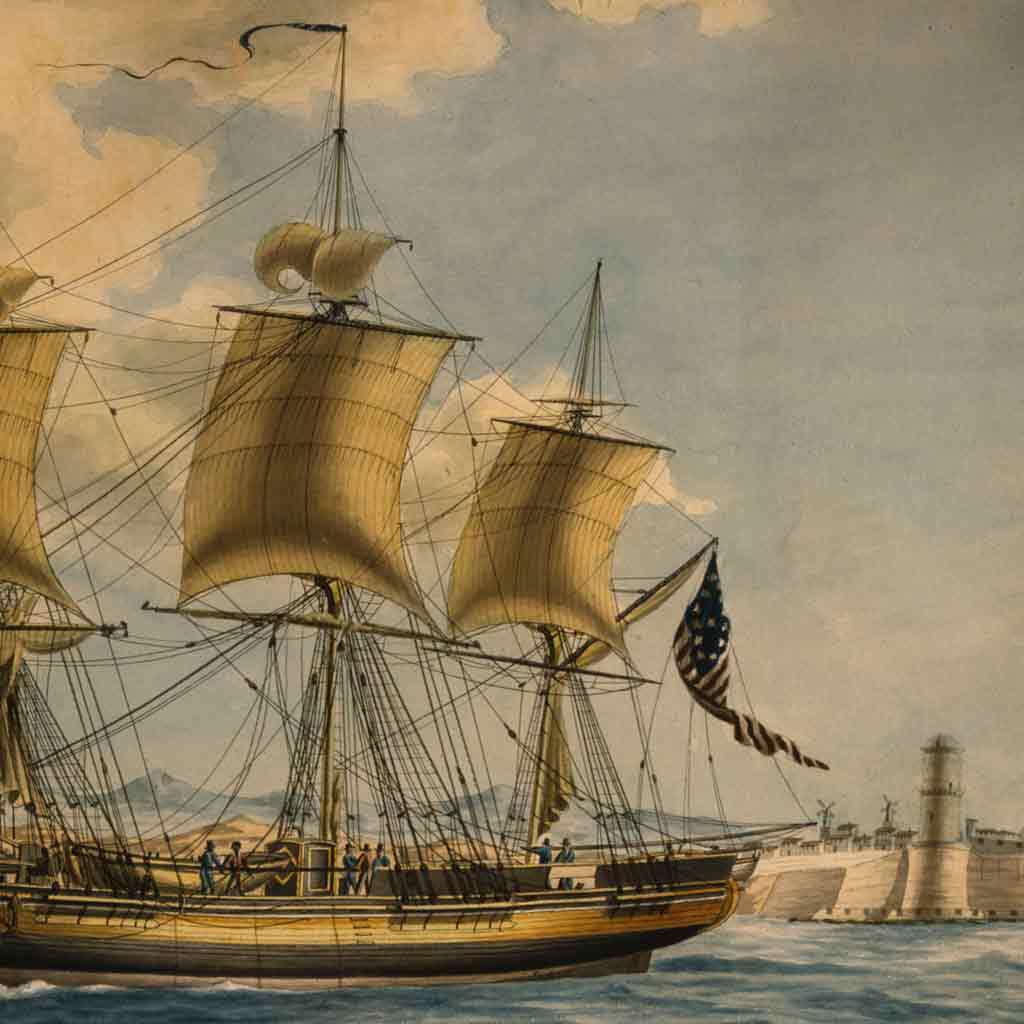 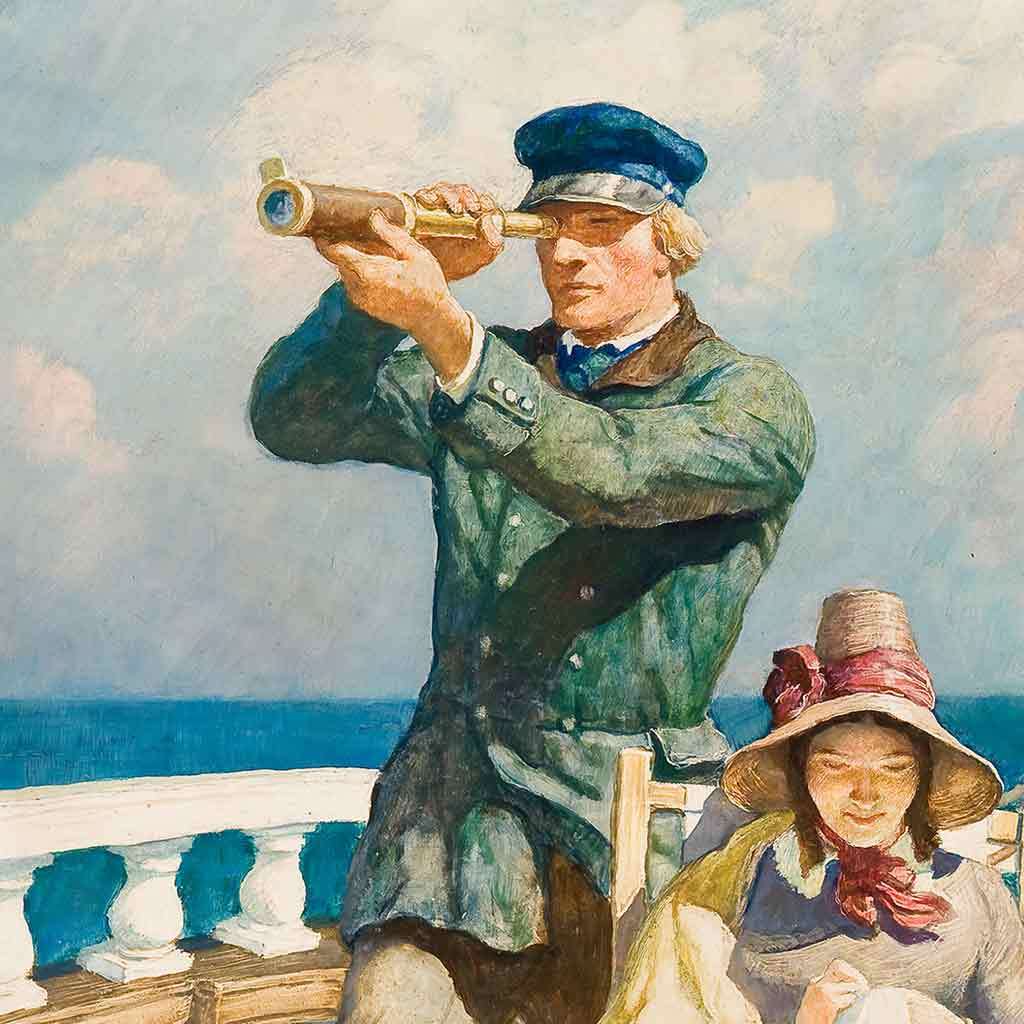 They Took Their Wives with Them on Their Cruises 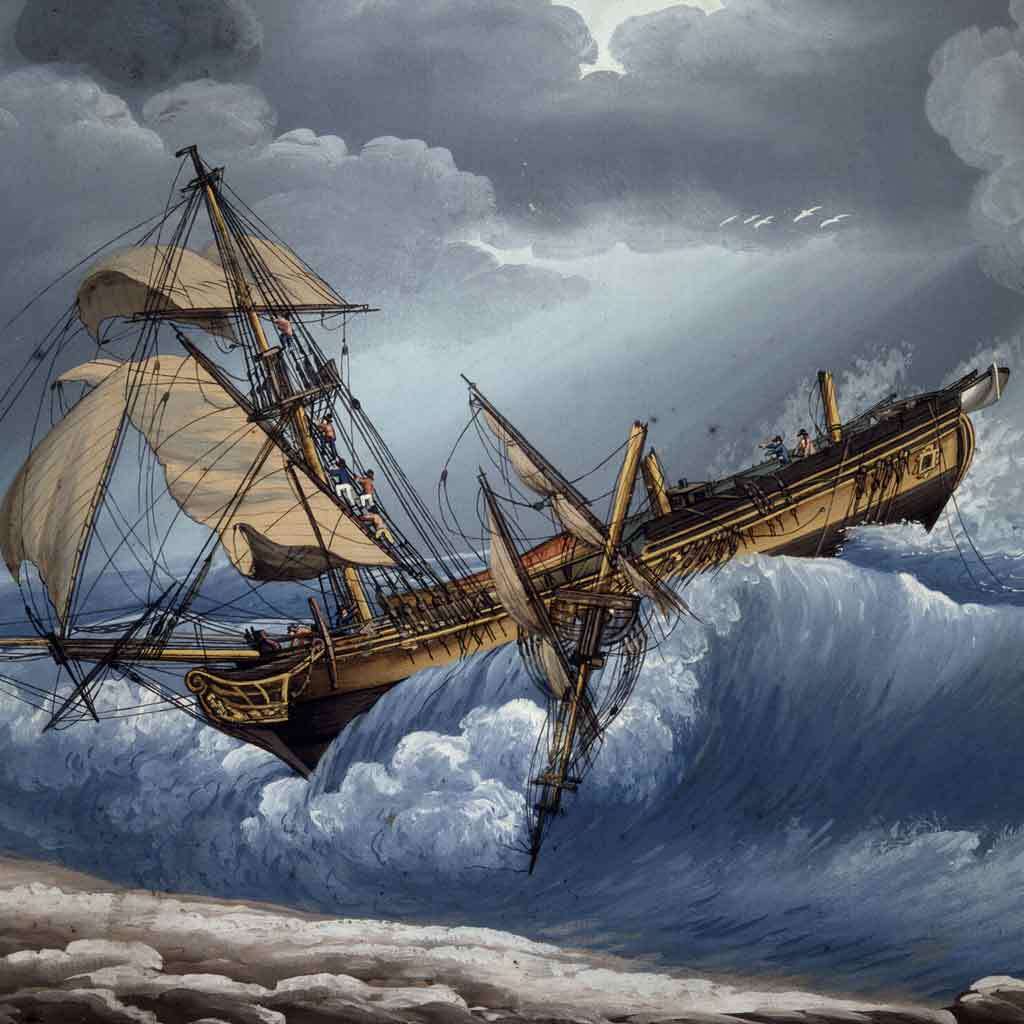 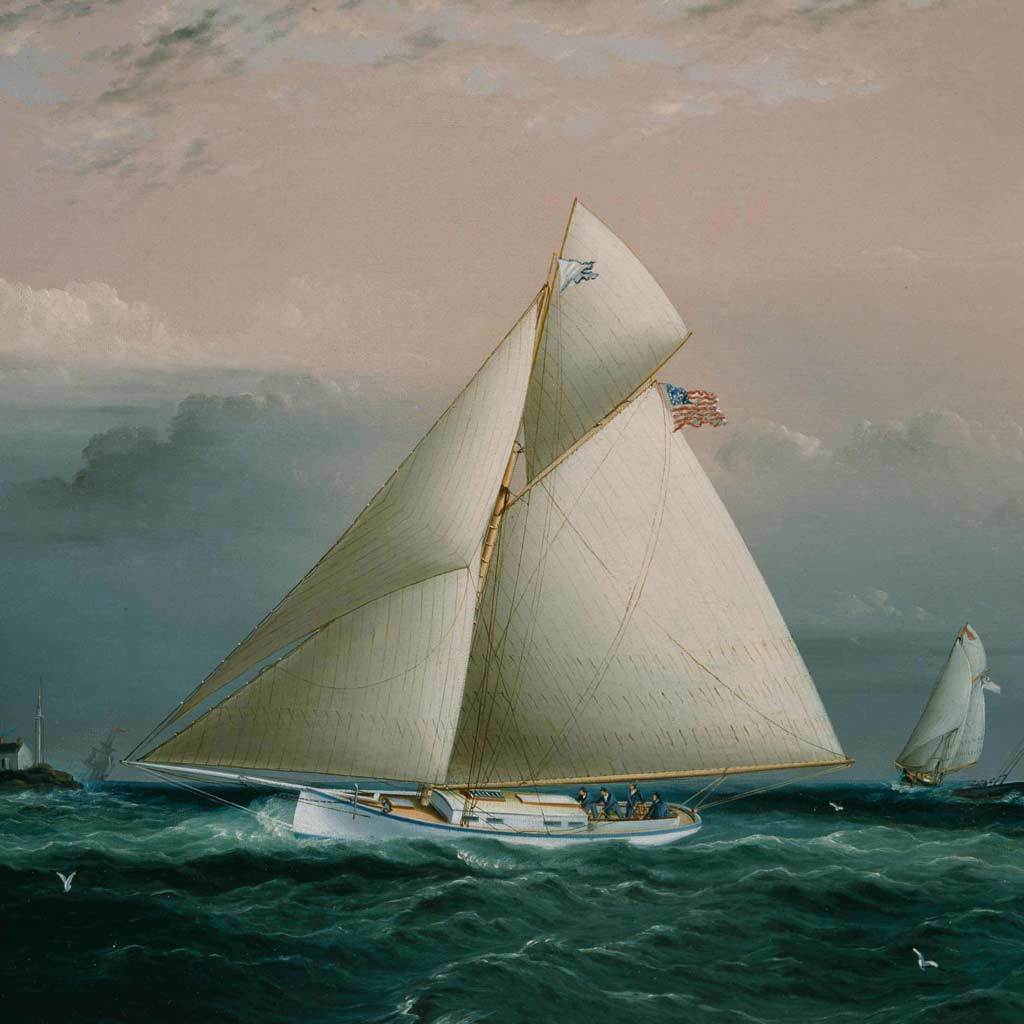 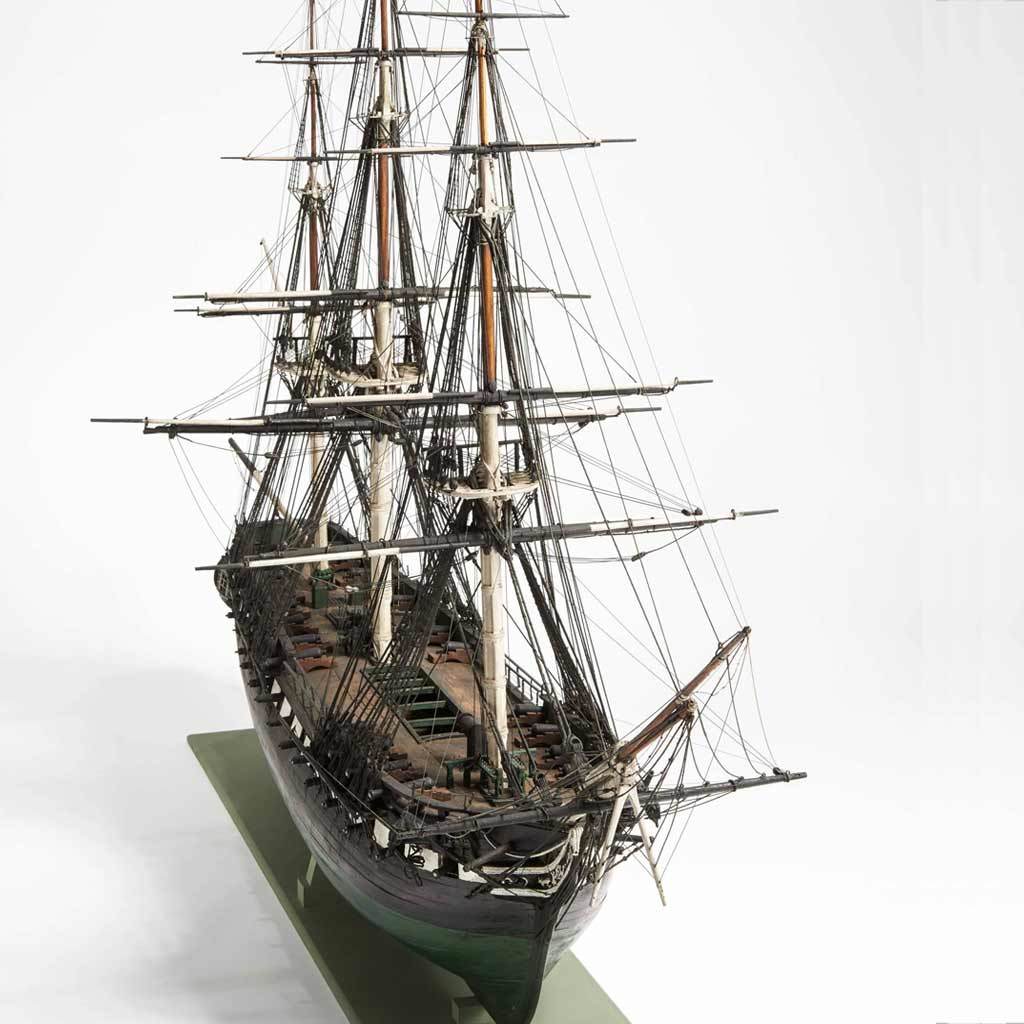 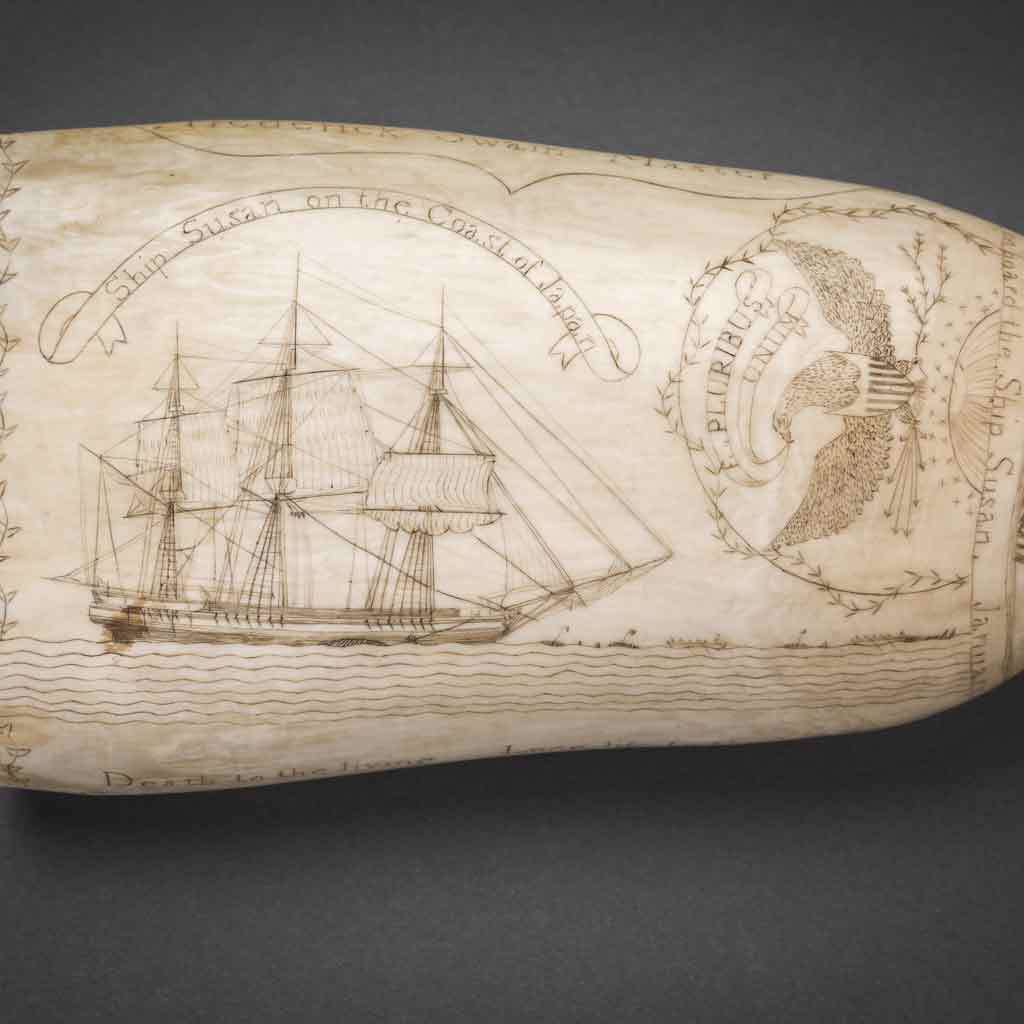 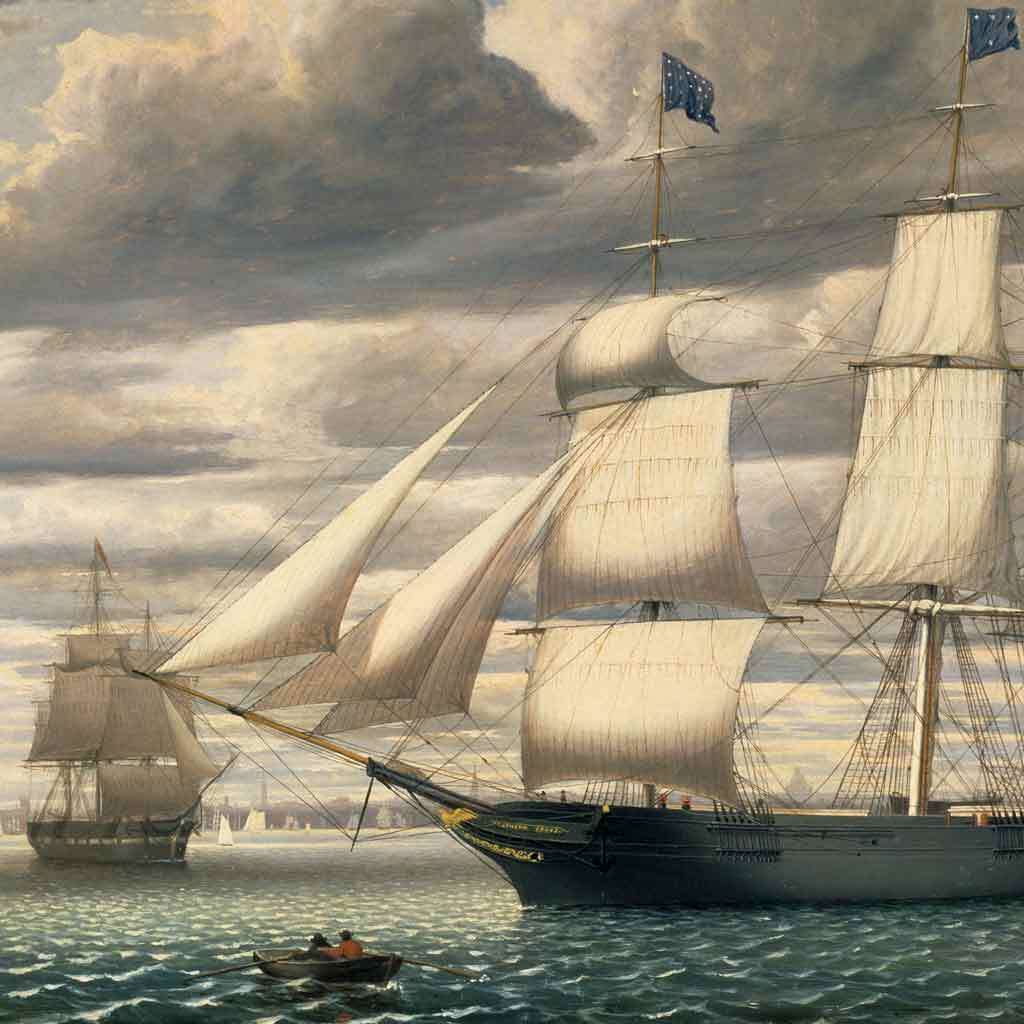 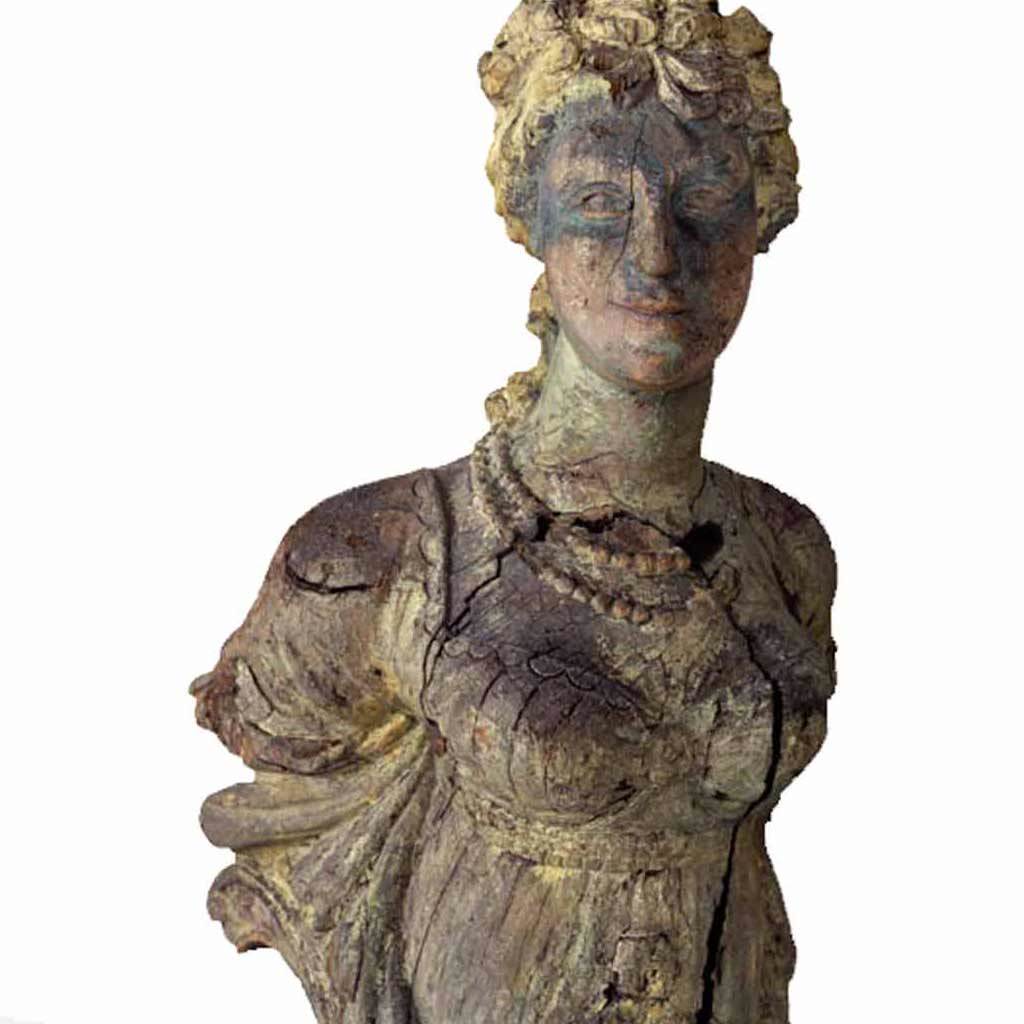 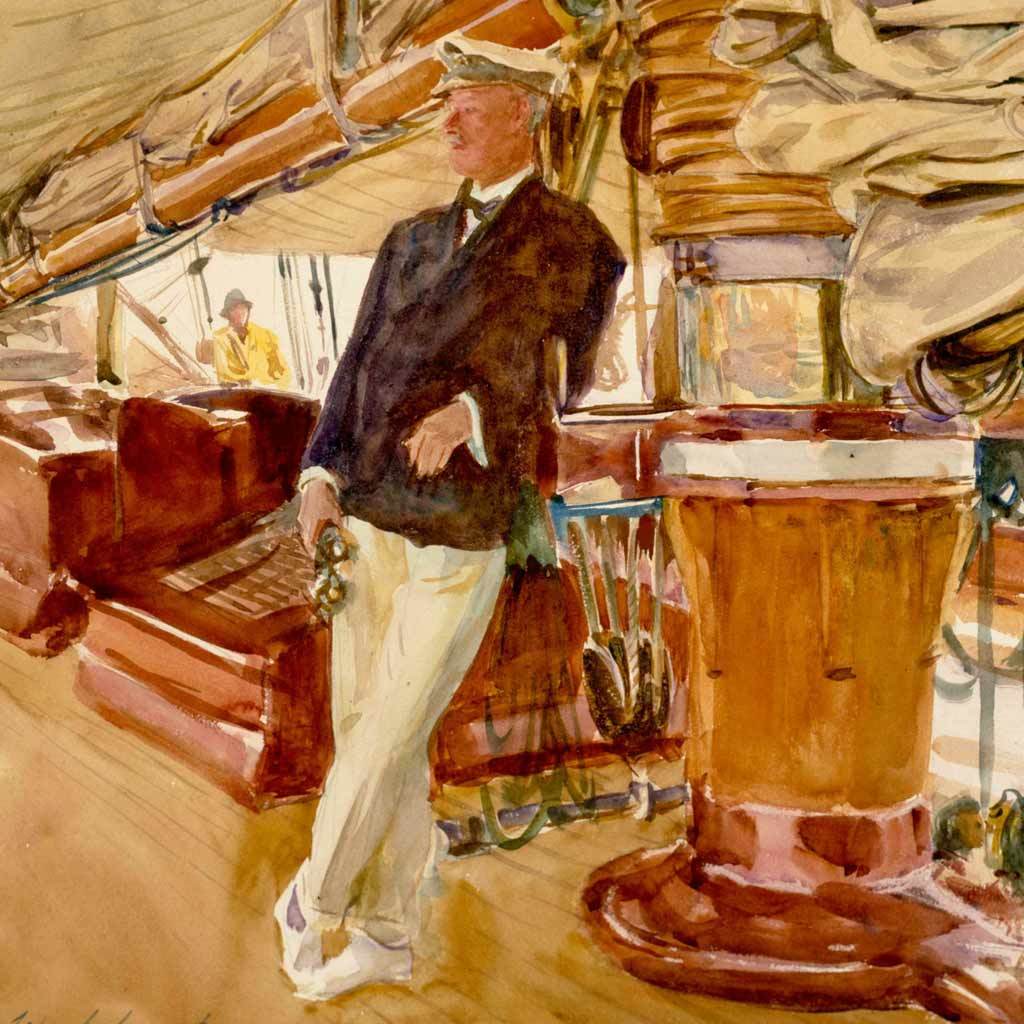 On the Deck of the Yacht Constellation 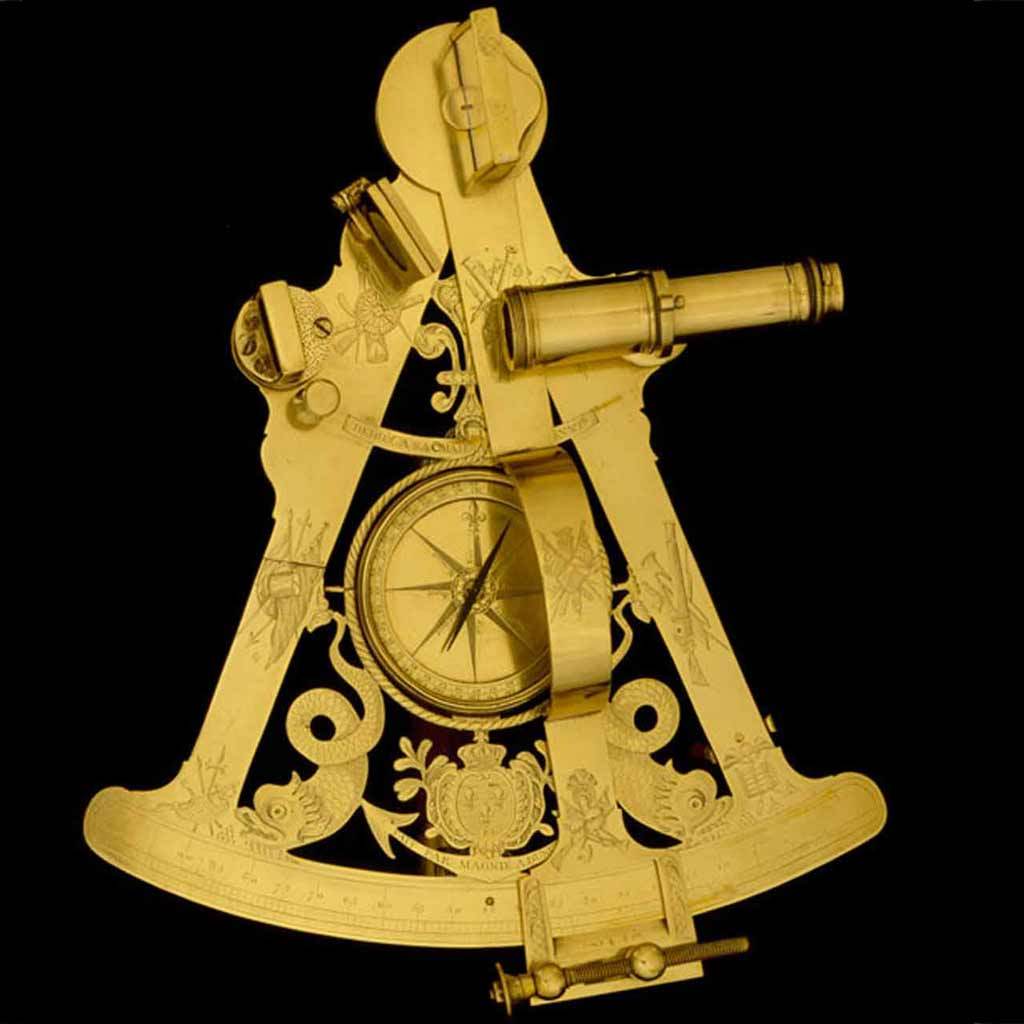 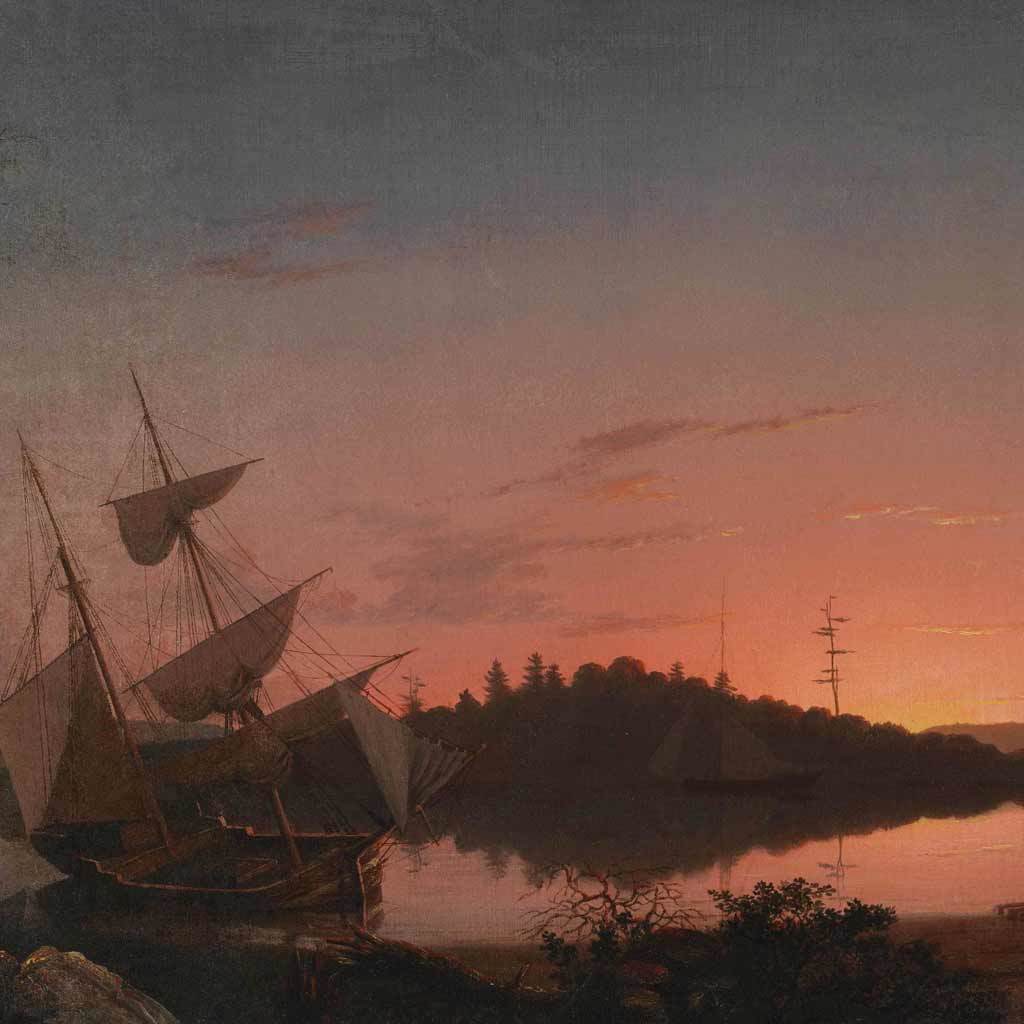 Twilight on the Kennebec, 1849 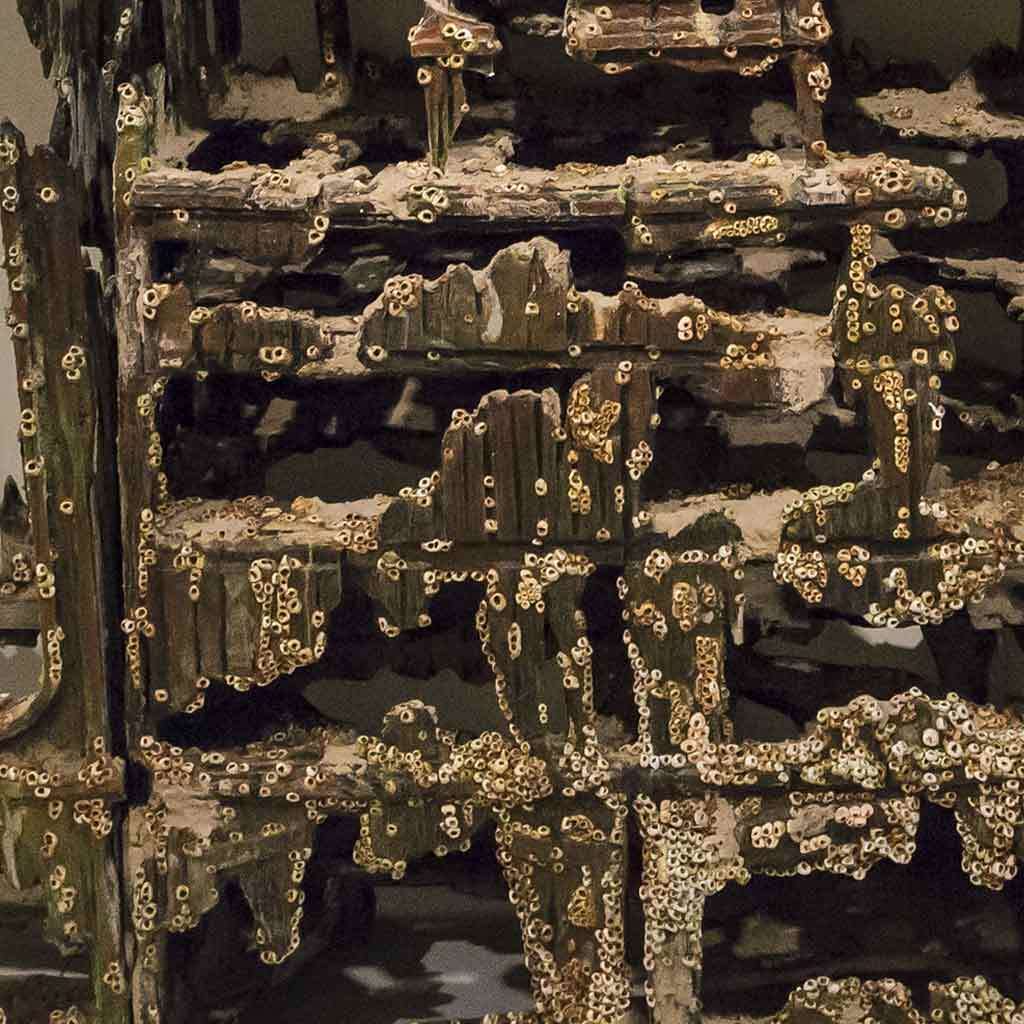 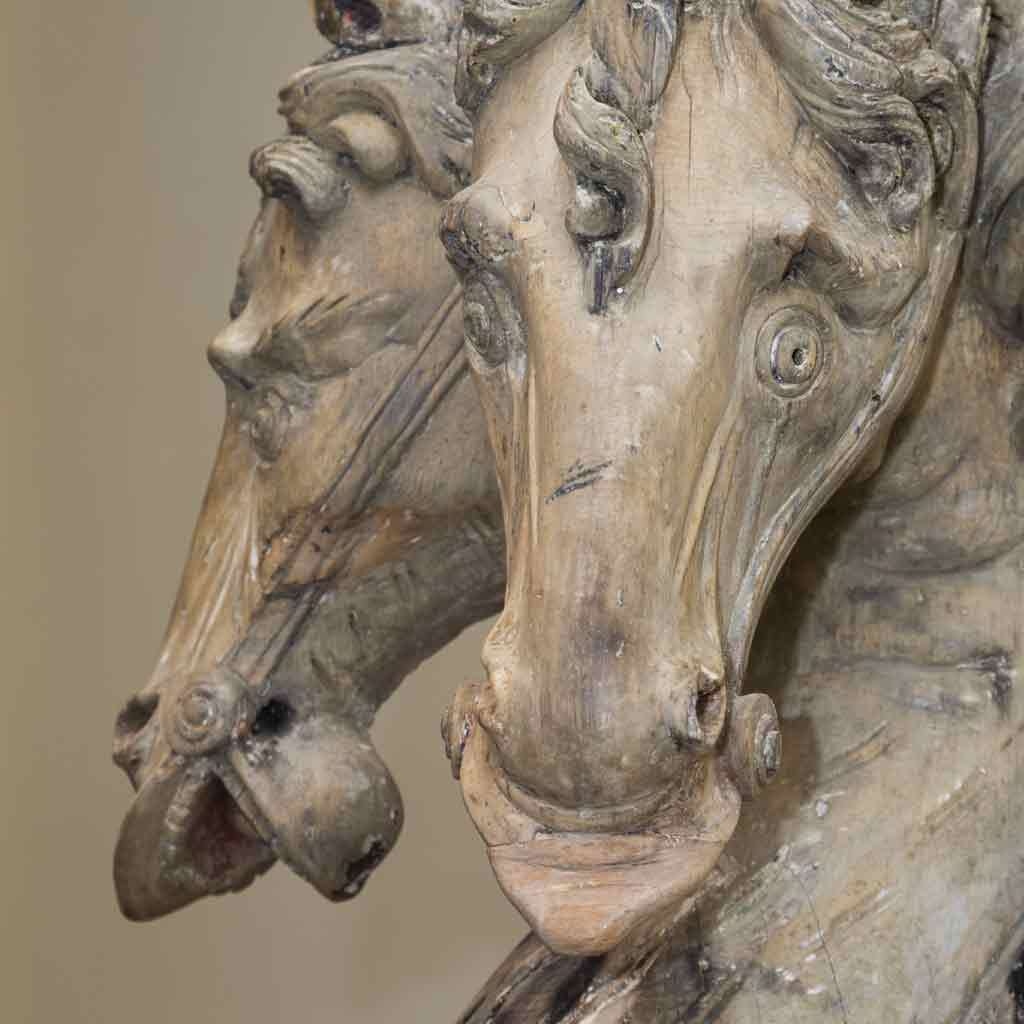 Artist in the United Kingdom 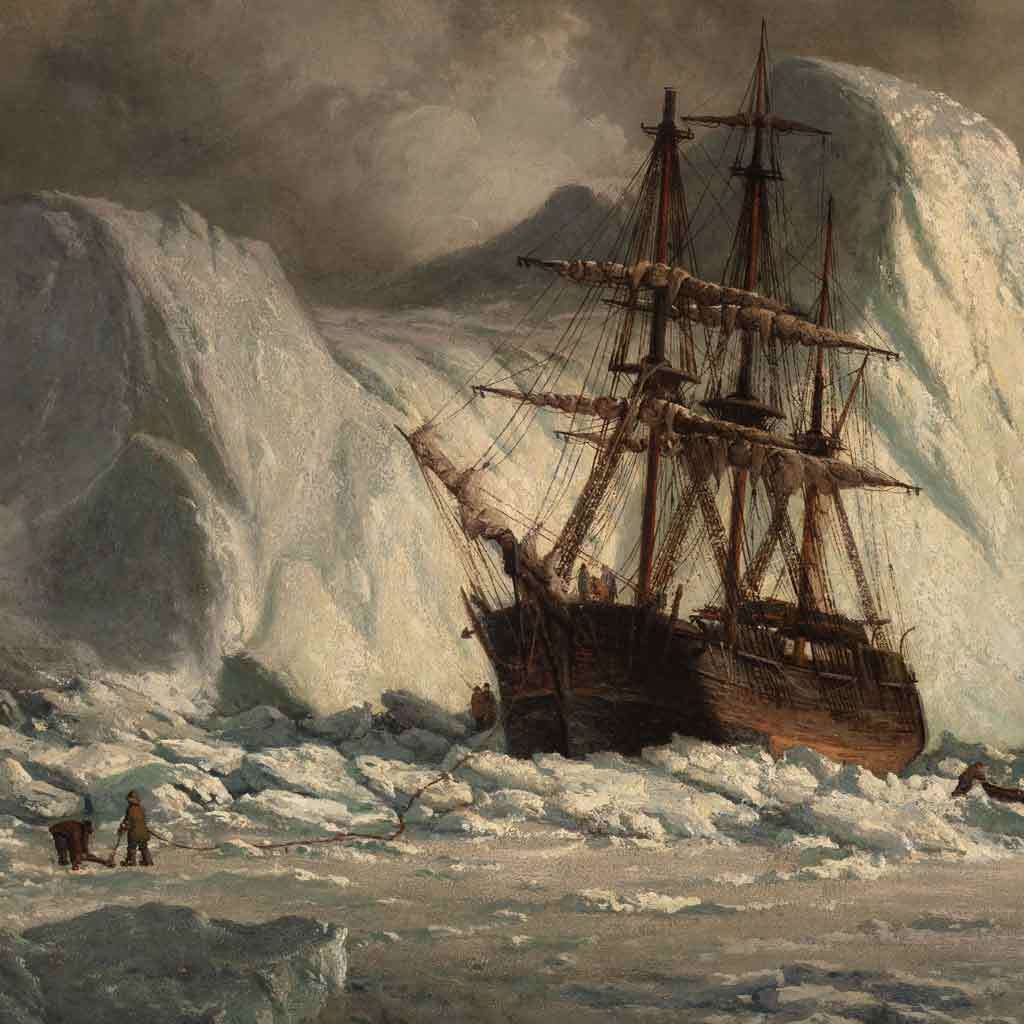 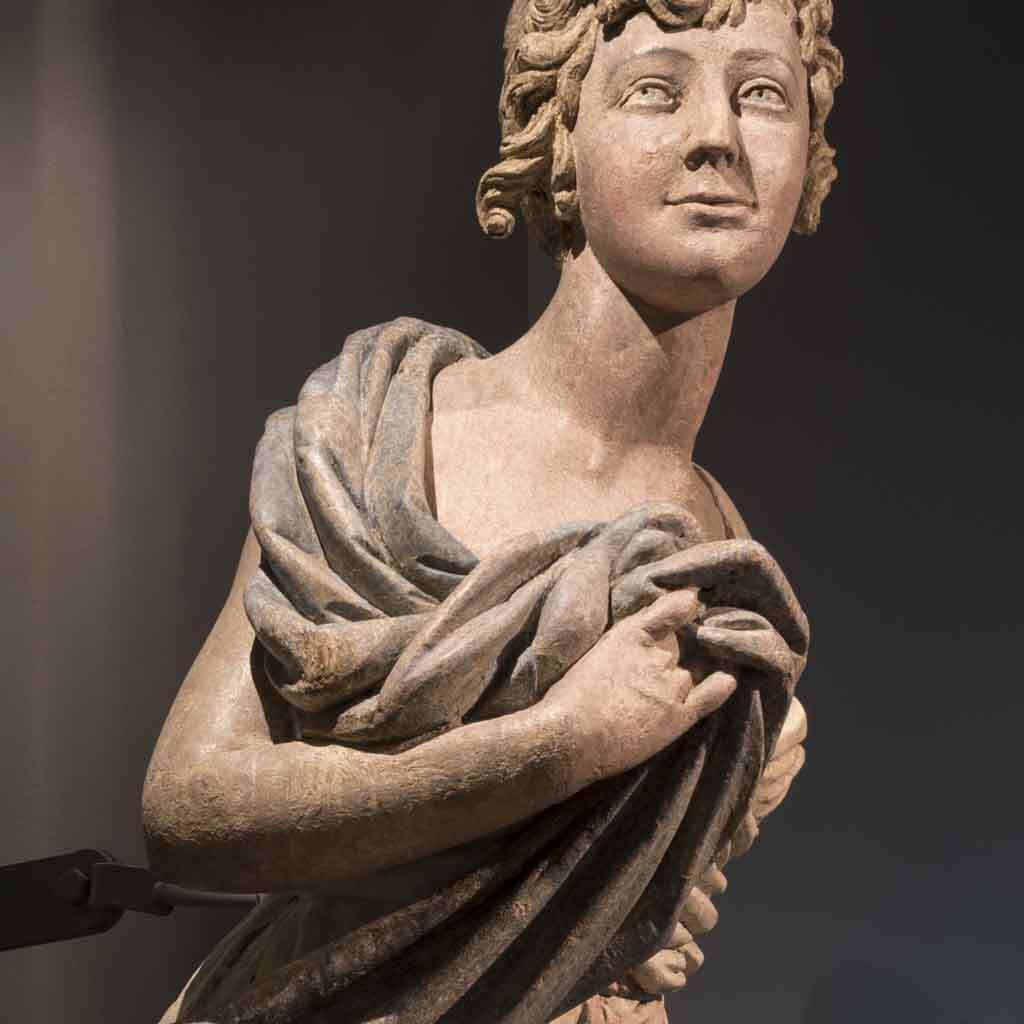 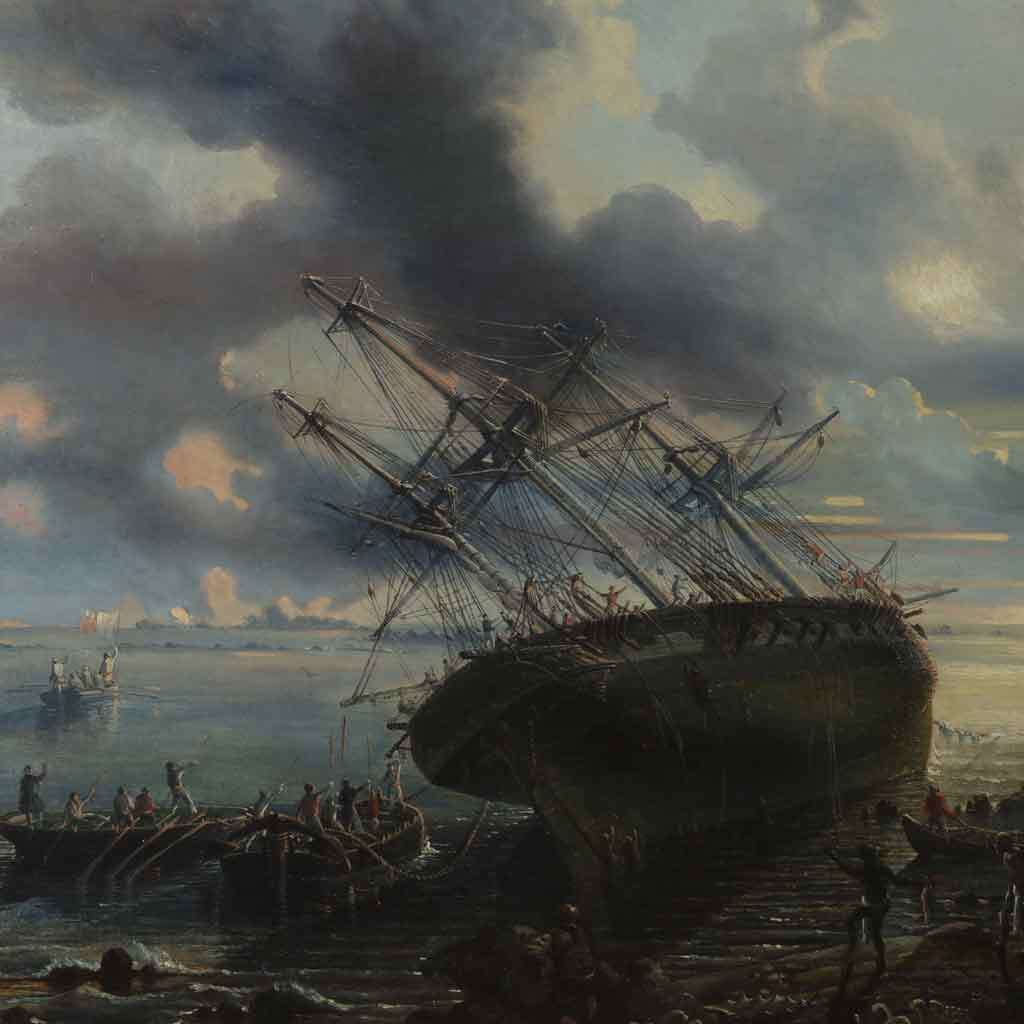 The Stranding of Corvettes

Through the mid-19th century, the museum made occasional additions to the collection, such as portraits of Nathaniel Bowditch, Elias Hasket Derby, and other mariners. In 1889, however, as Salem’s importance as an international seaport waned, the museum’s acting director, John Robinson, announced a formal program to preserve the city’s maritime history and distinctly nautical flavor. The positive response to Robinson’s call to preservation led to the museum opening its first gallery dedicated to maritime history, on the ground floor of East India Marine Hall, in 1905.

PEM’s maritime holdings reflect the legacy of many generous donors, some of whom contributed substantial collections to help the museum tell a wider range of stories of interaction with the sea.

In 1976, 1988, 2003 and 2019, the museum opened major galleries dedicated to maritime art and history. Acquisitions of contemporary works such as Valerie Hegarty’s Shipwrecked Armoire with Barnacles and Charles Sandison’s Figurehead demonstrate our ongoing commitment to being a center of dynamic thought about the role of the sea in people’s lives.

Reclamation of a Goddess